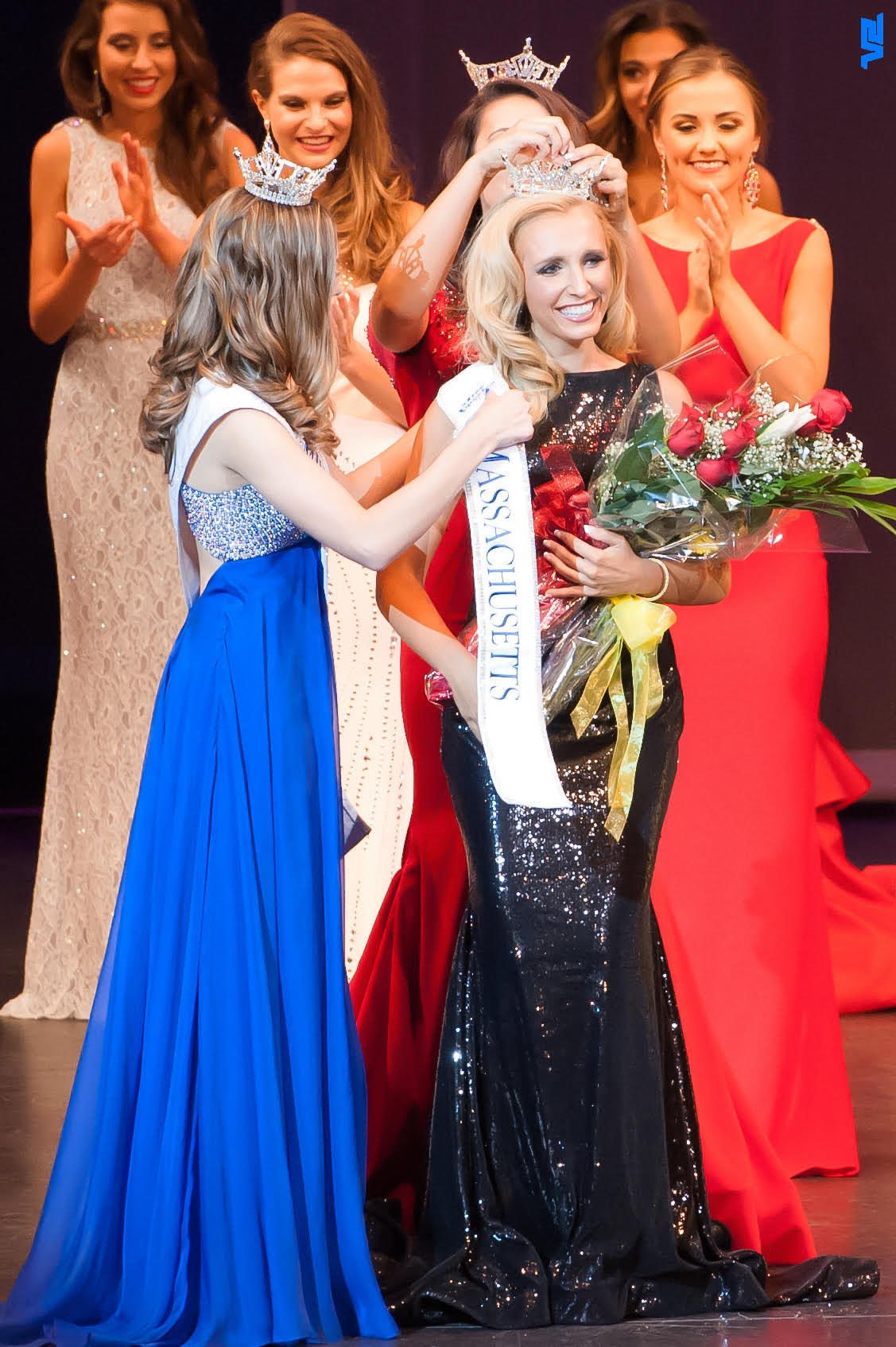 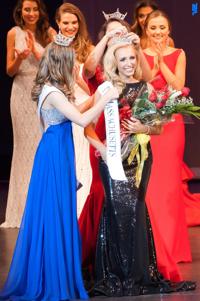 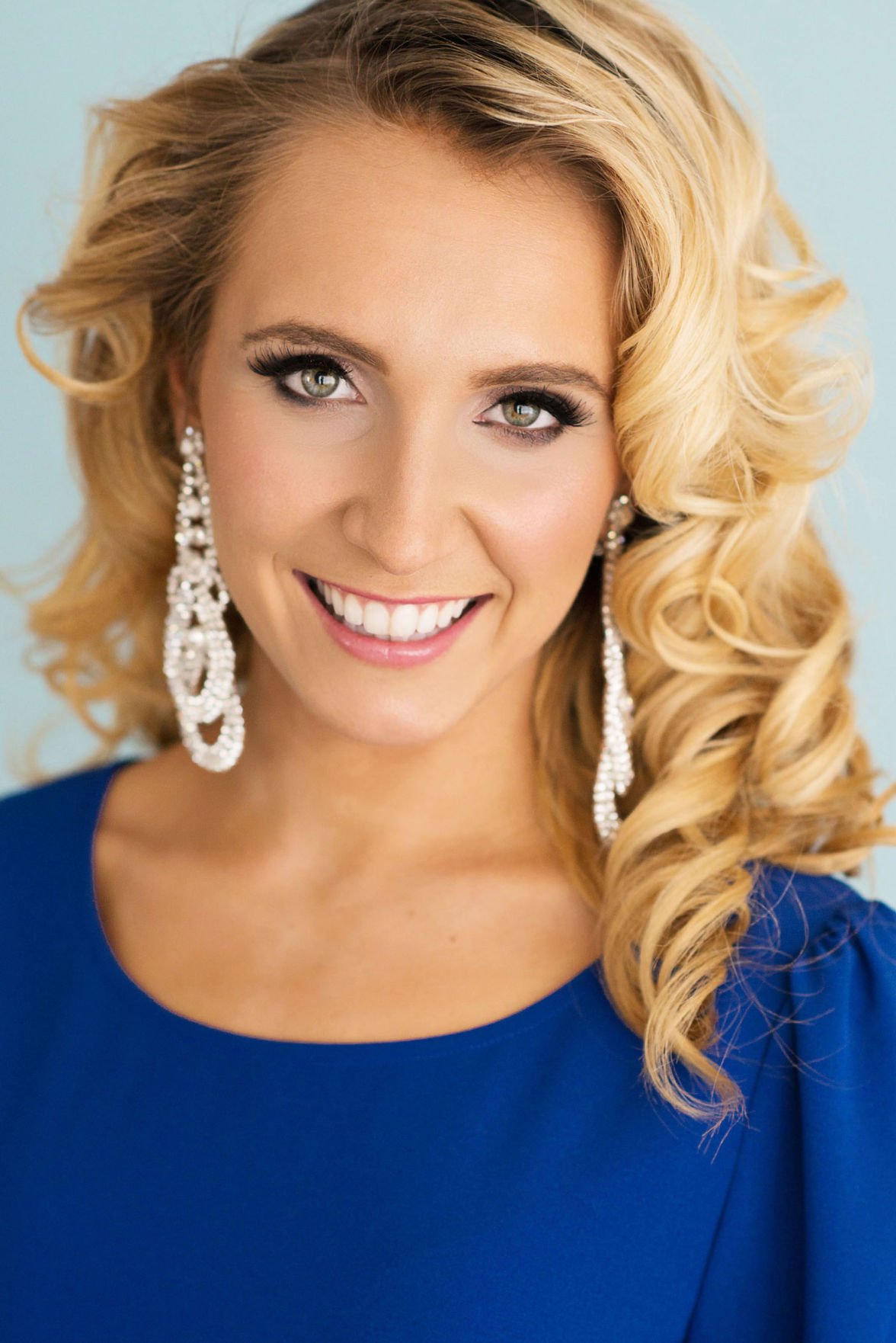 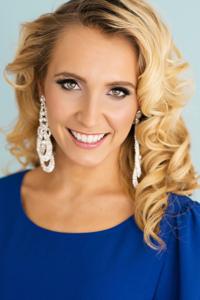 Alissa Musto was shocked to hear her name called.

“I was definitely surprised,” she said. “There were a lot more girls that had more experience. I couldn’t believe it. Any one of them could have been the winner.”

Hailing from Rehoboth and having graduated in May from Harvard University with a degree in government, the 21-year-old Musto earned the title of Miss Massachusetts on July 2 at the 77th annual Miss Massachusetts Scholarship Pageant.

And, she owes it all to her love of music.

As a music teacher, Musto cited her sadness years ago at having a talented student who owned no piano. She was also devastated when she read an article in the New York Times about an increasing number of pianos being discarded instead of donated or given to someone else.

It’s then that she began taking action, reaching out to schools and connecting them with pianos. And it’s what eventually drove her to compete for the Miss Massachusetts title.

Musto’s platform for the competition, a non-profit organization she started called Changing Keys: Connecting Kids with Keyboards, aims to connect pianos with schools so that children can have a means of expressing themselves musically.

“It’s a great way to promote my platform and what I stand for,” she said.

But, then again, maybe the greater celebration is yet to come.

This September, the Rehoboth native will be competing for the title of Miss America.

She cited her dissatisfaction at the scarcity of celebrities and public figures who promote music education, and how winning Miss America would be an effective way to make herself and her platform visible to people.

“I’ll able to network with local politicians and local business owners,” she said.

“Having the crown is like holding a megaphone,” she said. “People listen closely to what you have to say. I hope to use my megaphone to advocate for music education.”

But for now, she’s enjoying her recent victory.

“It’s going to be a title I will hold to for the rest of my life,” she said of being Miss Massachusetts.