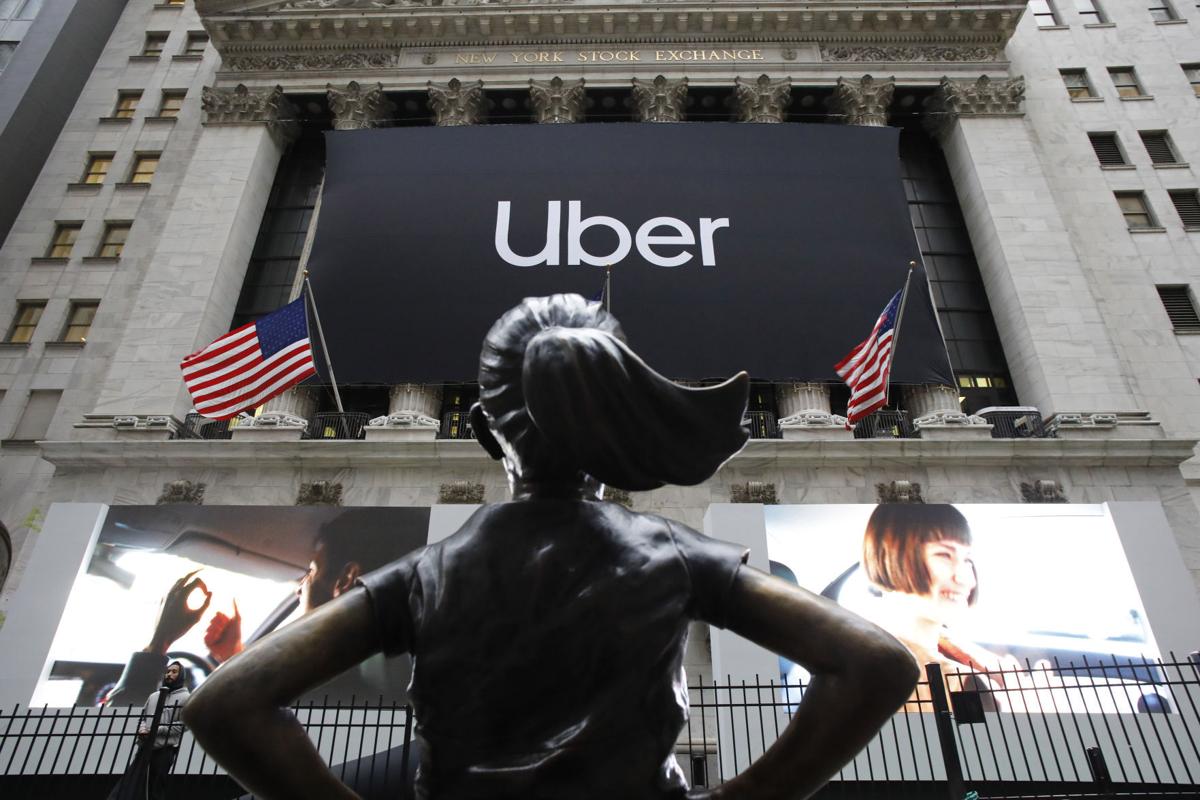 The statue of Fearless Girl is shown in front of the New York Stock Exchange before Uber held its initial public offering in May 2019. 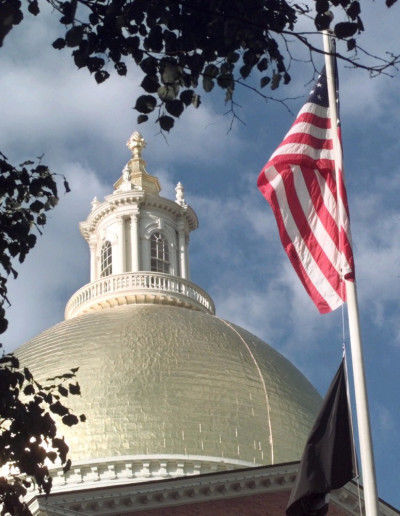 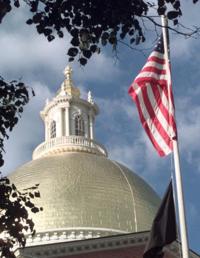 The statue of Fearless Girl is shown in front of the New York Stock Exchange before Uber held its initial public offering in May 2019.

BOSTON — In the sleepless nights following the death of her daughter’s father, Apryl Scott started driving for Uber. It felt productive, and it gave her a chance to talk to people.

“It was Uber that first really gave me the opportunity to heal,” Scott said. “It was healthy way to start acclimating to life.”

That was six years ago. Since then, Scott, who is from the Attleboro area, has driven for Uber, Lyft and most recently, DoorDash. While driving 40 hours per week, she’s also worked as a spiritual guide and personal counselor, self-published the first book of a planned trio, and begun pursuing a master’s degree in clinical mental health counseling.

Scott said it’s the flexibility of driving for app-based companies that’s allowed her to accomplish all that she has while supporting herself and her daughter.

“Drivers need freedom to drive when we want to and when we need to,” Scott said. “That freedom is priceless.”

Scott and drivers like her are pushing to maintain that flexibility as debate at the Statehouse over how to classify and regulate drivers for app-based companies has spawned both a ballot initiative and a bill in the House.

Both the bill — sponsored by Rep. Mark Cusack, D-Braintree and Rep. Carlos González, D-Springfield — and the ballot initiative filed by the Massachusetts Coalition for Independent Work, which is backed by some of the ride sharing companies, would keep app-based drivers classified as “independent contractors” rather than “employees.”

The bill establishes a “benefits framework” for app-based drivers without reclassifying them as employees. It also provides for accident insurance for injuries that happen on the job.

The ballot initiative language was approved by the attorney general for signature-gathering in September. The initiative goes further than the bill and establishes a guaranteed minimum compensation (120% of the Massachusetts minimum wage, which is currently $13.50 per hour, plus 26 cents per mile), in addition to requiring companies to purchase accident insurance and give drivers mandatory safety training.

Supporters of both the bill and the ballot initiative say the language allows drivers to keep their freedom and flexibility while providing some benefits. Opponents argue the new legislation would allow app-based companies to continue taking advantage of drivers by not paying them fair wages.

Twenty-six senators, headed by Sen. Paul Feeney, D-Foxboro, submitted written testimony in opposition to the bill ahead of a hearing in early October.

“These companies, through legislation and ballot initiatives, seek significant changes to Massachusetts laws that would permit them to pay their workers less than minimum wage and provide few, if any, benefits that their employees are entitled to,” the senators wrote. “There are serious concerns that this proposal would create a permanent underclass of low-wage, mostly Black, Brown, and immigrant workers, who lack proper benefits and pay only because of the company they work for.”

Drivers supportive of the bill, organized by the Massachusetts Coalition for Independent Work, also submitted written testimony. More than 3,200 drivers signed the letter.

“Opponents will tell you they know what’s best for drivers, but we know what’s best for ourselves,” they wrote. “We want to remain independent. If drivers are reclassified as employees, most of us will be unable to do this work. Some of us already have full-time jobs. For others, the rigidity that comes with employment will simply not work alongside family obligations.”

Luis Ramos, who’s been driving for Lyft for about four years, testified before the committee at the hearing for the bill about how important the flexibility is for him. He said he sometimes makes up to $50 per hour.

“Believe me, I would not do the job for $5 per hour,” Ramos told The Sun Chronicle, referring to a recent study from the University of California Berkeley that found that loopholes with the Massachusetts bill could lead to some drivers making $4.82 per hour.

Apryl Scott, who has been involved with the Massachusetts Coalition for Independent Work for about two months, said she thinks the debate over how drivers should be classified is “a little funny.”

“We’re all adults,” she said. “We created the words and gave them meaning. Let’s not hide behind the technicalities.”

Although Scott said she’s been able to support herself and her daughter by driving for app-based companies, she considers the benefits “a thank-you” from the companies for the drivers’ hard work, and sees maintaining flexibility as the more important facet of the debate.

“If everyone clearly knew how the drivers really felt about it and how we can be proactive about making the right choices, things would be moving a lot smoother,” Scott said. “This is all new to all of us: the technology, the services, the opportunity.”

The push for benefits on the legislative side mirrors one on the judicial side from Attorney General Maura Healey who filed suit against Uber and Lyft in July 2020. The suit alleges the two ride-share companies mis-classified workers as independent contractors rather than employees, and seeks for the companies to reclassify drivers and grant access to the benefits required for employees under state law.

Critics have also pointed out that the bill mimics California Proposition 22, which passed by a majority of voters there in the 2020 election. Prop 22 exempted app-based companies from providing employees with benefits required by a state law that targeted those companies.

Uber and Lyft spent a record $220 million on advertising for Prop 22 ahead of the election, but it was recently struck down by a Superior Court judge who ruled it unconstitutional.

“Uber and Lyft are back with the same playbook we saw in California: deceptive campaign tactics and unlimited spending to carve themselves out of laws that all other businesses have to abide by,” said California Assemblywoman Lorena Gonzalez, D-San Diego, in testimony on the Massachusetts bill. Gonzalez authored the California law that required the companies to pay benefits, and with which Prop 22 granted Uber and Lyft and exemptions.

The Massachusetts Coalition for Independent Work has until Dec. 1 to collect over 80,000 signatures to add their initiative to the ballot for 2022.