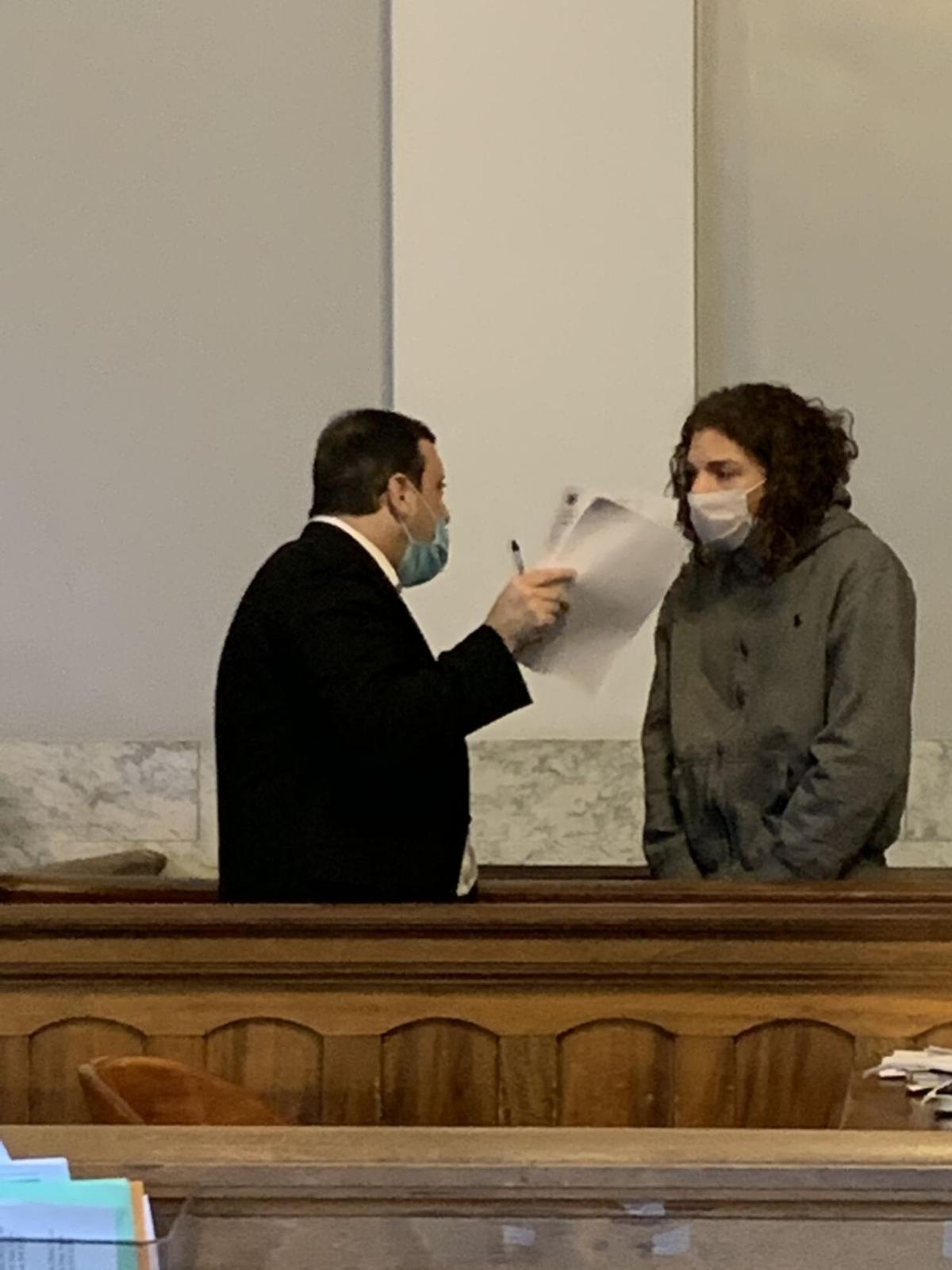 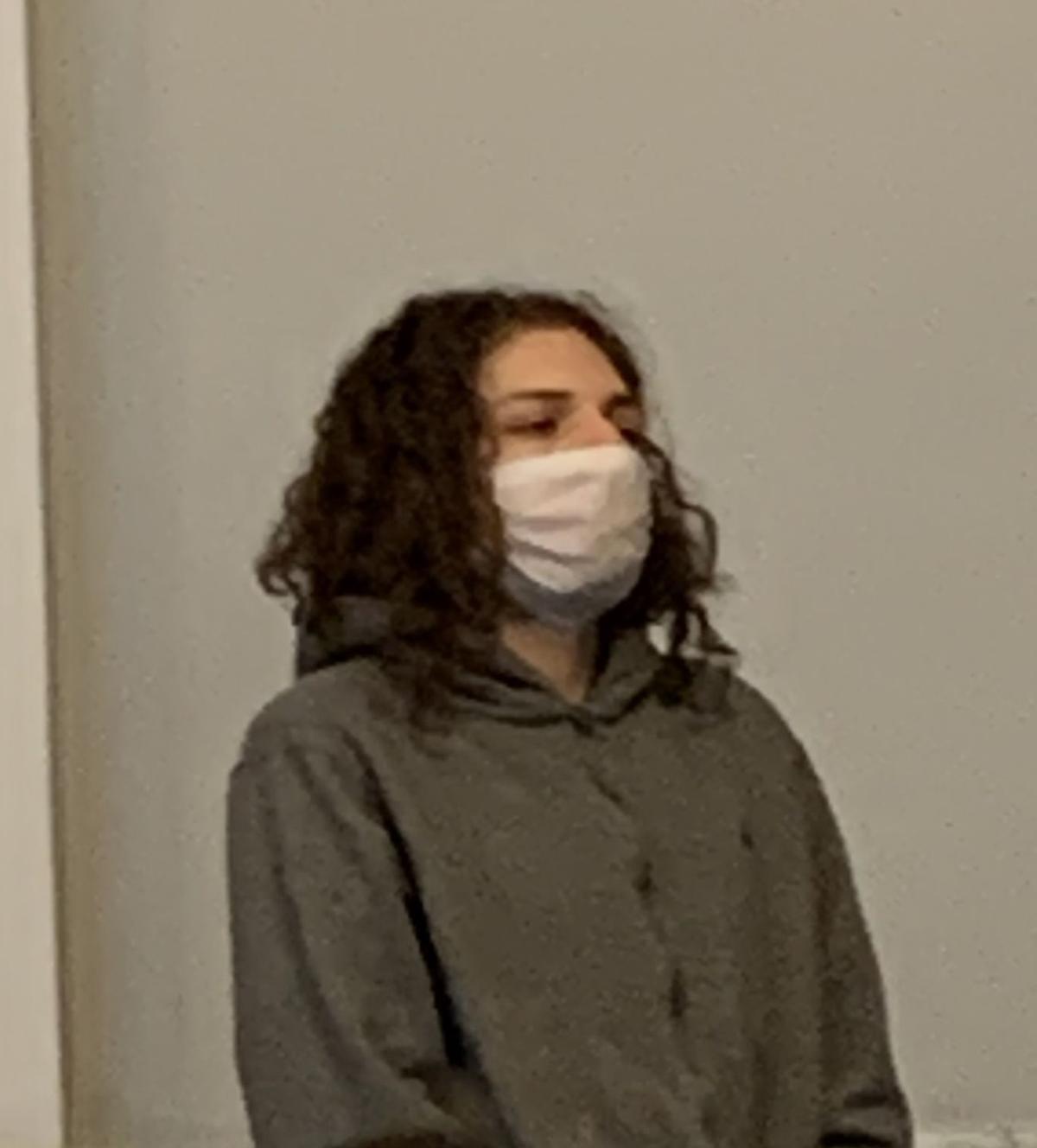 ATTLEBORO — A 22-year-old man is facing over a dozen charges after police stopped his car and seized an array of alleged narcotics including cocaine, marijuana, concentrated cannabis products and prescription pills.

Aaron D. Fredericksen, who gave his grandmother’s address on Mt. Hope Street in North Attleboro as his home in addition to Providence, pleaded innocent Friday in Attleboro District Court to 13 charges. He is free on $5,000 cash bail.

Fredericksen was arrested about 6 p.m. Thursday after North Attleboro Detective Daniel Arrighi spotted his car parked at Tri-Boro-Shaw’s plaza off Toner Boulevard and noticed what he believed to be suspicious activity.

When Arrighi parked his unmarked cruiser near the car to investigate, Fredericksen allegedly sped away and did not stop for Arrighi until he got into traffic on Toner Boulevard near the I-95 South entrance ramp.

Police searched the vehicle and reported finding over a pound of marijuana, six grams of suspected cocaine, over 200 Adderall pills, 36 packets of THC wax dabs and over four ounces of alleged hallucinogenic mushrooms and other THC products.

THC is the active ingredient that gives marijuana users a high.

Also found were a scale, sandwich bags, a bag of white powder alleged to be a cutting agent and over $400 cash, according to police.

Two passengers in the vehicle were not arrested.

Prosecutor Natasha Azevedo recommended $25,000 cash bail, noting that Fredericksen would not provide his address in Providence and gave police his grandmother’s address in North Attleboro as his last known home.

She said Fredericksen was ready to post the $25,000 cash which was brought to the police station by a friend after his arrest. But a clerk magistrate changed the bail when informed the money came from two safes the defendant owned in addition to questions regarding where he lived, according to Azevedo.

The prosecutor said Fredericksen was previously arrested on a drug-peddling charge in 2018 but Solomon said his client completed his probation in that case and had few other arrests.

In addition to 10 drug-related charges, Frederisken faces charges of refusing to stop for police, driving to endanger and speeding.

His case was continued to December.