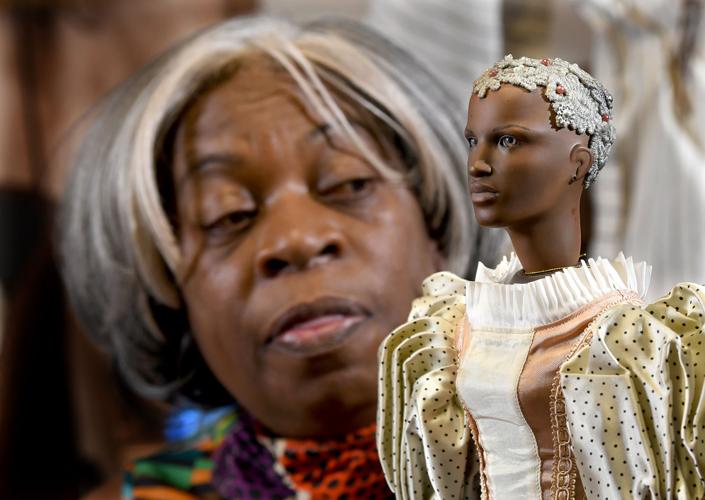 Debra Britt is the founder and CEO of the National Black Doll Museum. 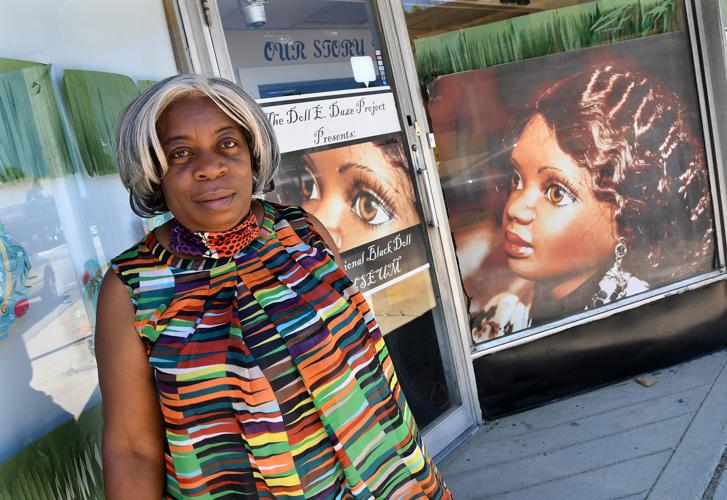 Debra Britt, curator of the Black Doll Museum in Mansfield will be celebrating Juneteenth on Friday, June 19 at Capron Park in Attleboro.

Debra Britt is the founder and CEO of the National Black Doll Museum.

Debra Britt, curator of the Black Doll Museum in Mansfield will be celebrating Juneteenth on Friday, June 19 at Capron Park in Attleboro.

The National Black Doll Museum of History and Culture, which shut its doors in Mansfield in 2020 because of COVID, is raising money to relocate and reopen in Attleboro.

The museum is teaming up with a global fundraising platform, LaunchGood, during February, which is Black History Month.

The goal is to raise a minimum of $100,000 toward finding a new home for the museum’s collection of at least 7,000 dolls of color, as well as performance and activity space.

The dolls, which date to the 1700s, are one of the most significant collections of its kind in the world.

Unable to continue running educational workshops or host visitors due to the coronavirus, the museum was forced to close in June 2020.

It now intends to relocate and reopen in Attleboro.

Museum officials estimate $1.5 million is needed to make the move to a new building in the city, and aim to begin raising the first portion of the funds during Black History Month.

“Using the medium of dolls has allowed us to educate literally thousands of people of all ages about Black history,” museum founder and CEO Debra Britt said. “The museum is not just a set of exhibits; it’s a civil rights project.”

“We are living in a time when the very right to teach children about the history of racism in America is under attack,” Britt added. “It’s critical that Black institutions dedicated to anti-racist education stay alive.”

Chris Blauvelt, founder and CEO of LaunchGood, said his company is “honored to be partnering with an incredible and vitally important project like the National Black Doll Museum.

“LaunchGood is driven by the power of communities everywhere to come together in times of need.”

The fundraising campaign and museum relocation plans have received wide support from a range of elected officials and artists, including Attleboro Mayor Paul Heroux.

“This is something I’m fully supportive of. I think Attleboro is a community that is growing in its diversity,” Heroux said. “I think that this is going to be good for Attleboro and any way I can help this museum thrive I will do that.”