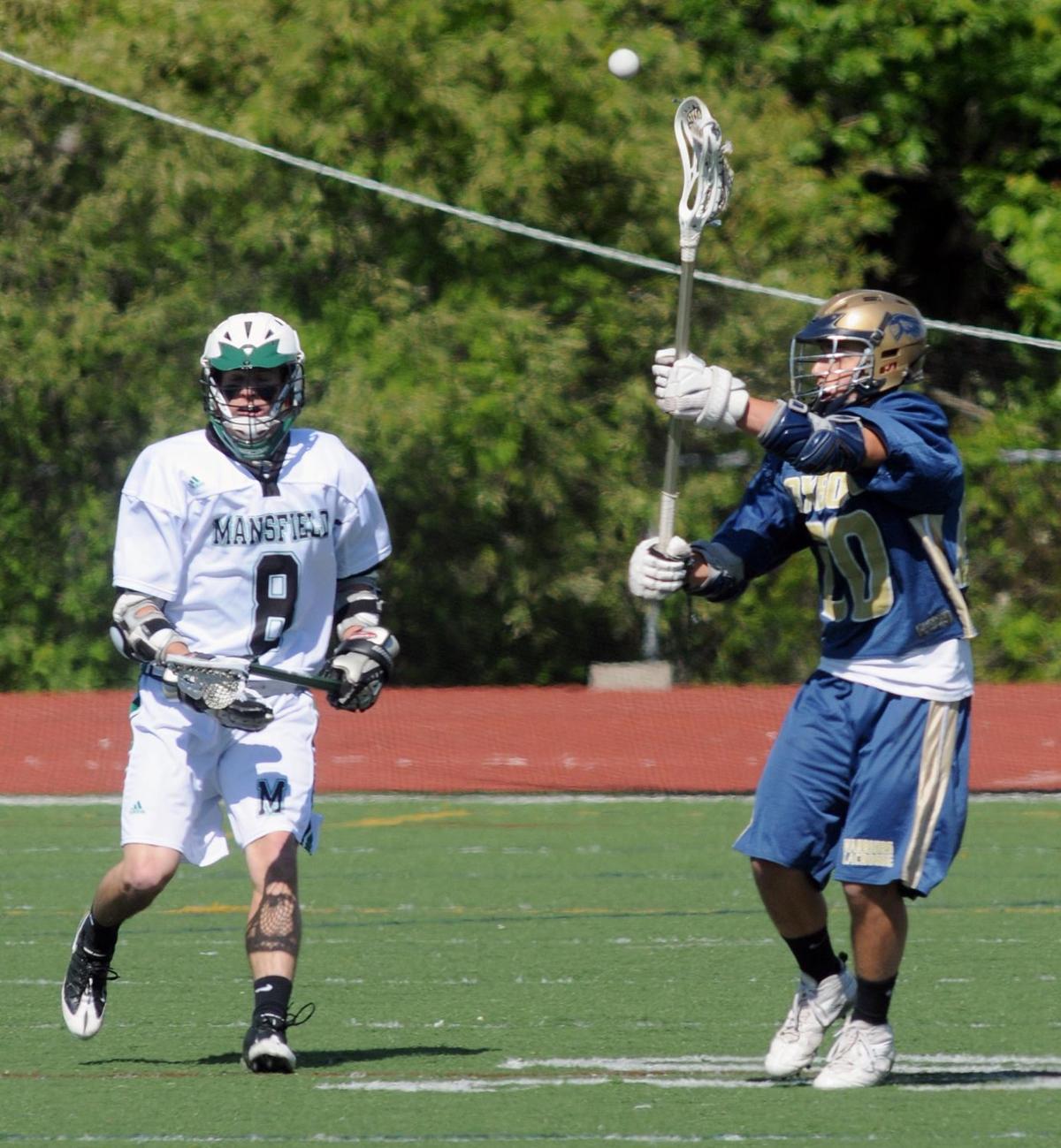 Matt Zonghetti, left, plays lacrosse against Foxboro's Cam Felix in this photo from 2010. 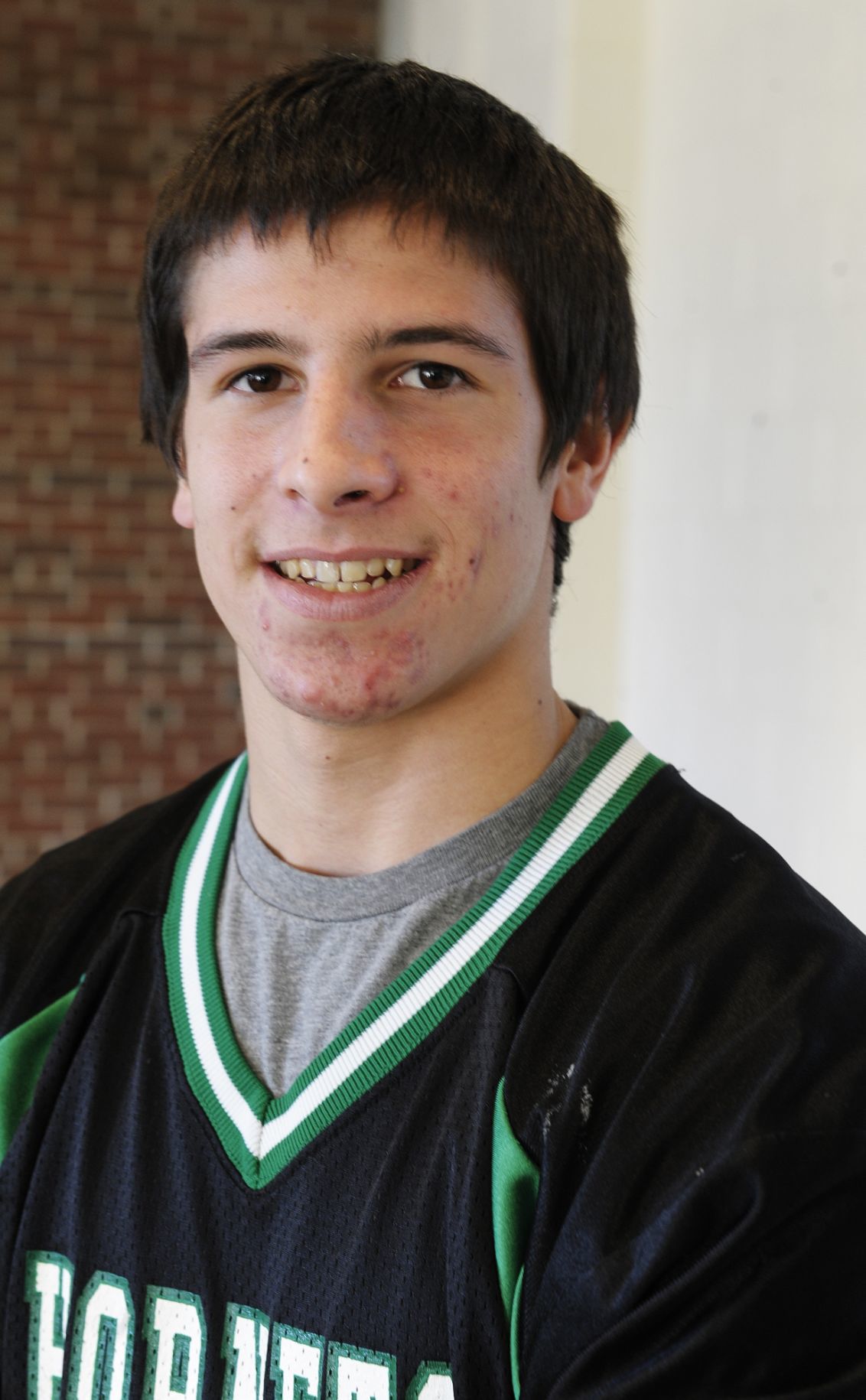 MANSFIELD — Matthew Zonghetti — a two-sport star at Mansfield High School — was killed in an avalanche Thursday at a ski resort in Taos, New Mexico.

Zonghetti, 26, was a 2010 graduate of Mansfield High where he was a member of the school’s ski team.

Another man is reportedly in critical condition and was airlifted to a hospital after other skiers pulled both of the victims from the slope where they were buried under snow late Thursday morning. Both were given CPR.

“He was a great kid. He had a great smile and he had the heart of a lion,” Zonghetti’s lacrosse coach, Tim Frias, said. Frias added that he was also the adviser to the ski club and Zonghetti was the best skier in it.

Zonghetti was a 2009 Sun Chronicle All Star in football, in addition to playing lacrosse.

Zonghetti was an excellent athlete with great speed, but an even better person, Frias said.

“As a person, you can’t beat who he was. He’s from a good family and he’s a good kid,” Frias said. His mother, Susan, is a math teacher at Qualters Middle School in Mansfield.

“I just can’t believe it that this is happening. He’s going to be missed by so many,” Susan Zonghetti told TV Channel 5 in Boston.

“Matthew was just perfect. He was a great son, an unbelievable brother and great friend,” Zonghetti said.

His father, Michael, who was with his son on the ski trip, was said to be deeply involved in St. Mary’s Church.

New Mexico television station KOAT spoke to Zonghetti’s sister Kathryn at the site of the tragedy. She said her brother was an expert skier who had been skiing since he was 4 years old.

“The best brother anyone ever could asked for. He was my world,” she said. “I just loved him so much.”

Zonghetti took an annual ski trip and was in Taos with his father this year. His father was at the base of the mountain when the avalanche hit, KOAT reported.

The rescuers on the scene in Taos included former New Mexico Gov. Gary Johnson, who said hundreds of skiers hurried to the site and used probes to search the snow for the men. After an exhaustive search, Taos Ski Valley confirmed there weren’t any additional victims.

Zonghetti, a 2014 graduate of Wake Forest University, had recently moved to Denver, Colo. — a skiing hotbed, and was starting a new job the beginning of February.

The Taos Ski Valley resort issued a statement offering condolences to the family and saying the incident is under review.

“Right now we are conducting our accident review, as we do following all on-mountain accidents. We don’t have details to share at this time, but we are committed to doing a diligent and exhaustive review,” the statement said.

“An in-bounds avalanche is extraordinarily rare and a situation like this has never happened at Taos Ski Valley before. The Taos Ski Valley Ski Patrol conducts avalanche mitigation daily and regularly checks the mountain throughout the day.”

The ski patrol team detonated explosives in the area where the avalanche occurred early Thursday morning as they regularly do to prevent avalanches, ski resort officials said. Those are described as “controlled” avalanches.

Family of Mansfield avalanche victim 'bombarded with love and affection'