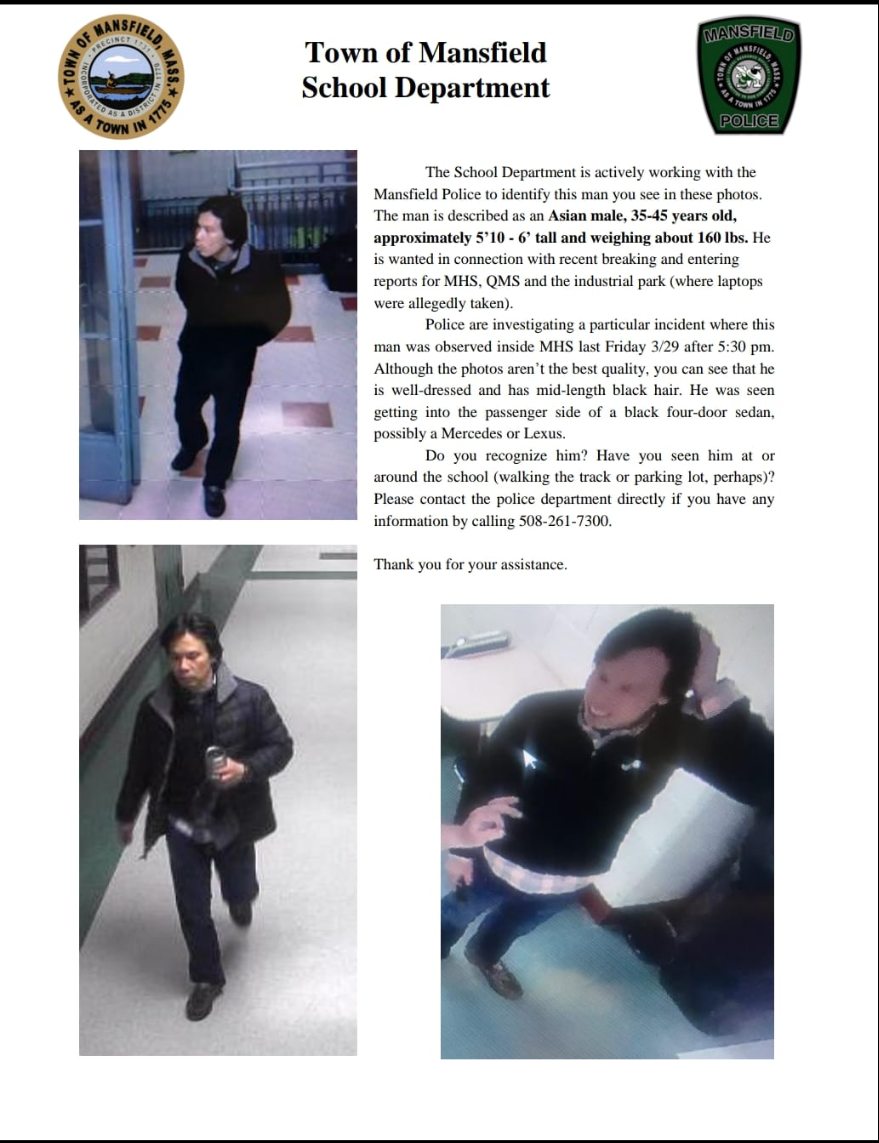 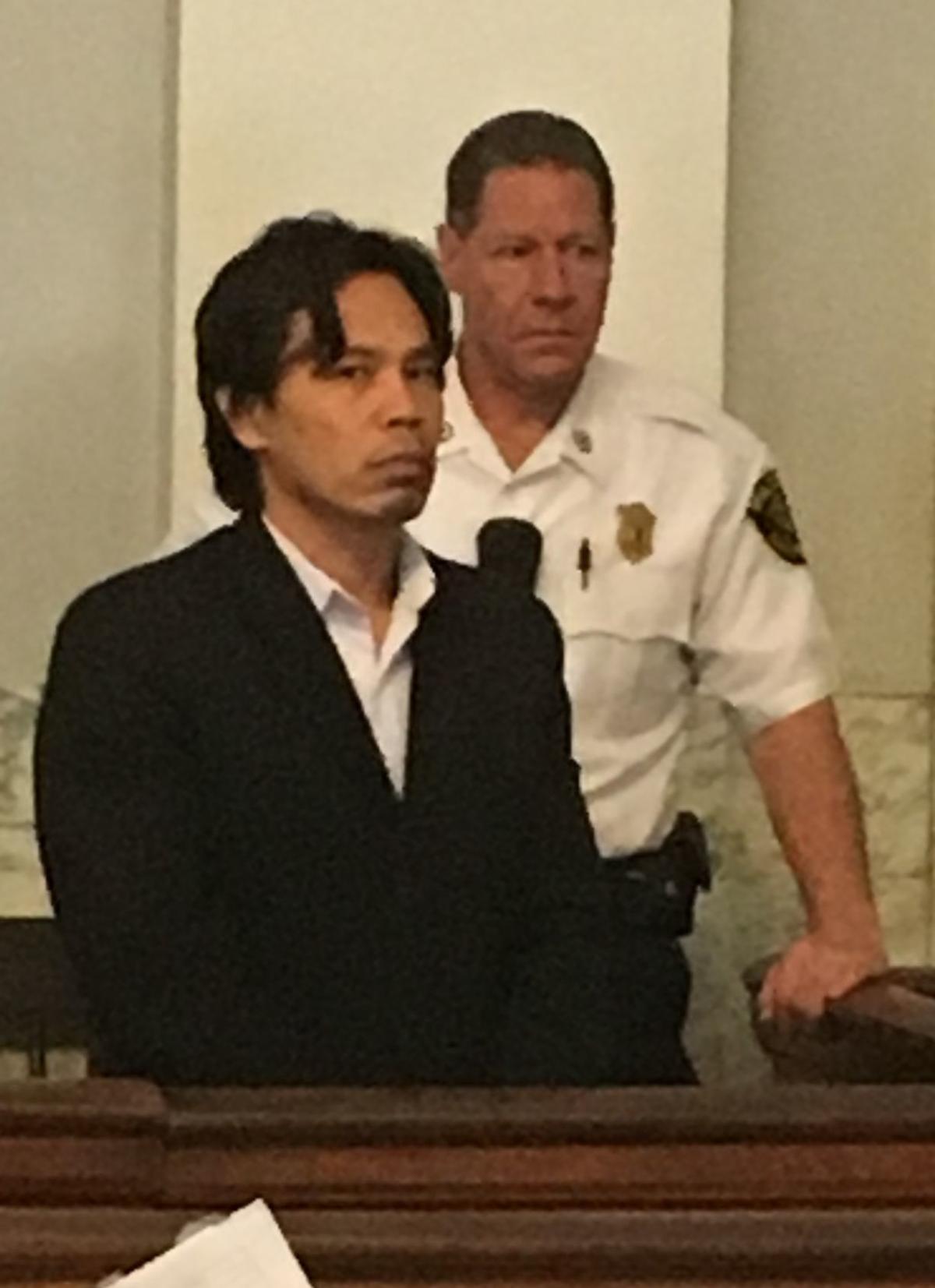 MANSFIELD — Superintendent Teresa Murphy said Tuesday that school officials have addressed security issues raised by a man who police say entered two schools after hours while stalking a teacher he once dated.

The suspect, 43-year-old Tu C. Le of Woonsocket, allegedly entered the Qualters Middle School and Mansfield High School on several occasions between March 29 and April 4 while stalking a Qualters teacher who broke up with him around November.

Custodians at the schools encountered Le inside the buildings after hours and told him to leave, but on one occasion he entered the high school again and hid from them, prosecutors say. Le was alone inside for several hours on March 29 and set off an alarm when he left, according to a police report.

Responding to an email from The Sun Chronicle about the security at the schools, Murphy responded by email that the suspect “identified a vulnerability in each building and we have addressed it.”

“We will be even more vigilant during after-school hours at restricting access to sections of the building that are not in use and be diligent with door security,” Murphy said.

The superintendent said school officials work with the police department on security protocols that “are constantly being reviewed and revised.”

The school department is in the process of completing security projects the town appropriated $328,000 for, she said. The projects include visitor management software, an exterior electronic door entry system, additional security cameras and a PA system. There are also plans for visitor vestibules, Murphy said.

In addition, the school department recently applied for an $80,000 grant through the state Executive Office of Public Safety and Security for other items, she said.

He was identified as the alleged intruder at the schools after officials sent out a flyer with photos from security cameras, appealing to anyone who could identify the man walking the corridors. The teacher allegedly stalked by Le came forward and identified him, according to a police report.

Le is being held without bail pending a dangerousness hearing Thursday.

Prosecutors are expected to argue that he should be kept in jail to ensure public safety. Under the state’s dangerousness law, a criminal suspect can be held without bail for up to 120 days while the prosecution prepares for trial.