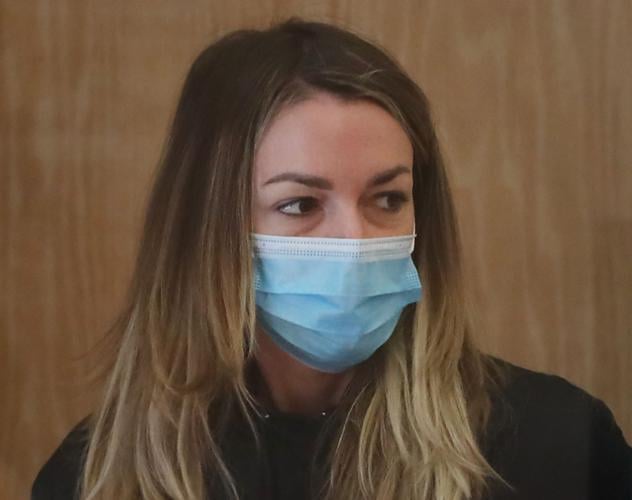 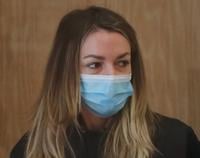 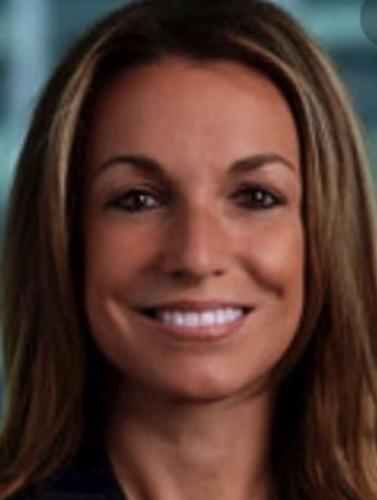 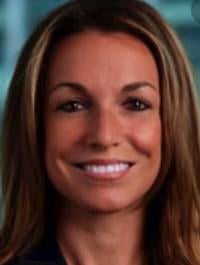 MANSFIELD — A local woman accused of hitting her Boston police officer boyfriend with her SUV after a night of drinking and leaving him to die in a snowstorm last winter has hired a high-profile California lawyer.

In addition, her Boston lawyer argues in court papers that her boyfriend, John O’Keefe, died of injuries “consistent with a brutal fight” rather than a car accident.

Read is charged with second-degree murder and manslaughter by motor vehicle while driving drunk and has pleaded not guilty in Dedham Superior Court.

In a court filing last week, defense lawyer David Yannetti also accused police of having a conflict of interest in the case and said investigators “miraculously” found plastic shards alleged to be from a broken taillight on Read’s Lexus SUV and the only physical evidence linking her to the crime.

Prosecutors say Read and O’Keefe were drinking with friends at a Canton bar the night of Jan. 28 before she dropped him off at the Canton home of Boston police officer Brian Albert and his wife Nicole, where an after-party was held.

Witnesses told police they noticed no sign of tension between Read and O’Keefe at the bar. But prosecutors allege in court papers that O’Keefe wanted to end their relationship and that Read left a voicemail on his phone in which she screamed that she hated him.

Prosecutors say Read allegedly backed into O’Keefe and drove off, leaving him on the ground during a blizzard that dumped up to 20 inches of snow with temperatures as low as 12 degrees overnight.

O’Keefe was found under 6 inches of snow by Read outside Albert’s house after she returned with a friend about six hours later. O’Keefe was taken to Good Samaritan Medical Center in Brockton where he was pronounced dead.

Read allegedly made statements to a friend wondering whether she hit O’Keefe and also admitting to hitting him, according to a police report.

In court papers, Yannetti says O’Keefe had been beaten and left for dead rather than being struck by a car.

He suffered blunt force injuries to both sides of his face as well as to the back of his head. In addition, he suffered defensive wounds on his hands “consistent with a brutal fight,” Yannetti says.

O’Keefe also suffered “what appear to be deep scratches or bite marks to his upper right arm and forearm,” according Yannetti.

The shards of plastic alleged to come from Read’s SUV were not recovered in an initial sweep of the scene. In addition, at least six party-goers left the house and did not notice O’Keefe’s body on the front lawn, according to Yannetti.

According to the court filing, video evidence from O’Keefe’s Ring Camera at his home shows the damage to Read’s taillight occurred when she backed into O’Keefe’s car in his garage after 5 a.m. on Jan. 29, about five hours after she dropped her boyfriend off.

The defense lawyer said the party host, Brian Albert, has deep familial ties to the Canton Police Department and the Massachusetts state police, including Trooper Michael D. Proctor, the lead investigator in the case.

Yannetti said the time line of the recovery of evidence and the involvement of law enforcement agents who have close personal relationships with the percipient witnesses and potential suspects “raise serious questions as to the objectivity and veracity of the police investigation that has been conducted to date.”

When asked Monday for comment about the conflict-of-interest allegations against police involved in the case, a spokesman for Norfolk County District Attorney Michael Morrissey said prosecutors will respond in court.

“While we will give our detailed response to the defendant’s motion in court, the district attorney is well aware of his obligations to resolve any conflict of interest,” spokesman David Traub said.

When Read was initially charged in the case in Stoughton District Court, Yannetti told reporters that there was a lot of political pressure on the district attorney’s office because a police officer was the victim.

Read and O’Keefe had a relationship for two years. She loved O’Keefe, called him several times when he did not come home that night, and was devastated by his death, Yannetti said.

The defense lawyer has also requested a forensic examination of the cellphones of the Alberts and five other people at the Canton bar and at the Albert home. Yannetti argues that messages on the phones will provide more information about what happened after Read dropped O’Keefe off.

Regarding the addition of Jackson to the defense team, the high-profile lawyer is an experienced prosecutor and defense attorney.

The case against Spacey was dropped after Jackson obtained deleted messages on the cellphone of his teenage accuser. The teen declined to testify when told he could be prosecuted for destroying evidence.

As a prosecutor, Jackson won a murder conviction against legendary music producer Phil Spector in the fatal shooting of actress Lana Clarkson at his home.

MANSFIELD — A local woman was released on $100,000 cash bail Friday after pleading not guilty to charges stemming from the death of her boyfri…