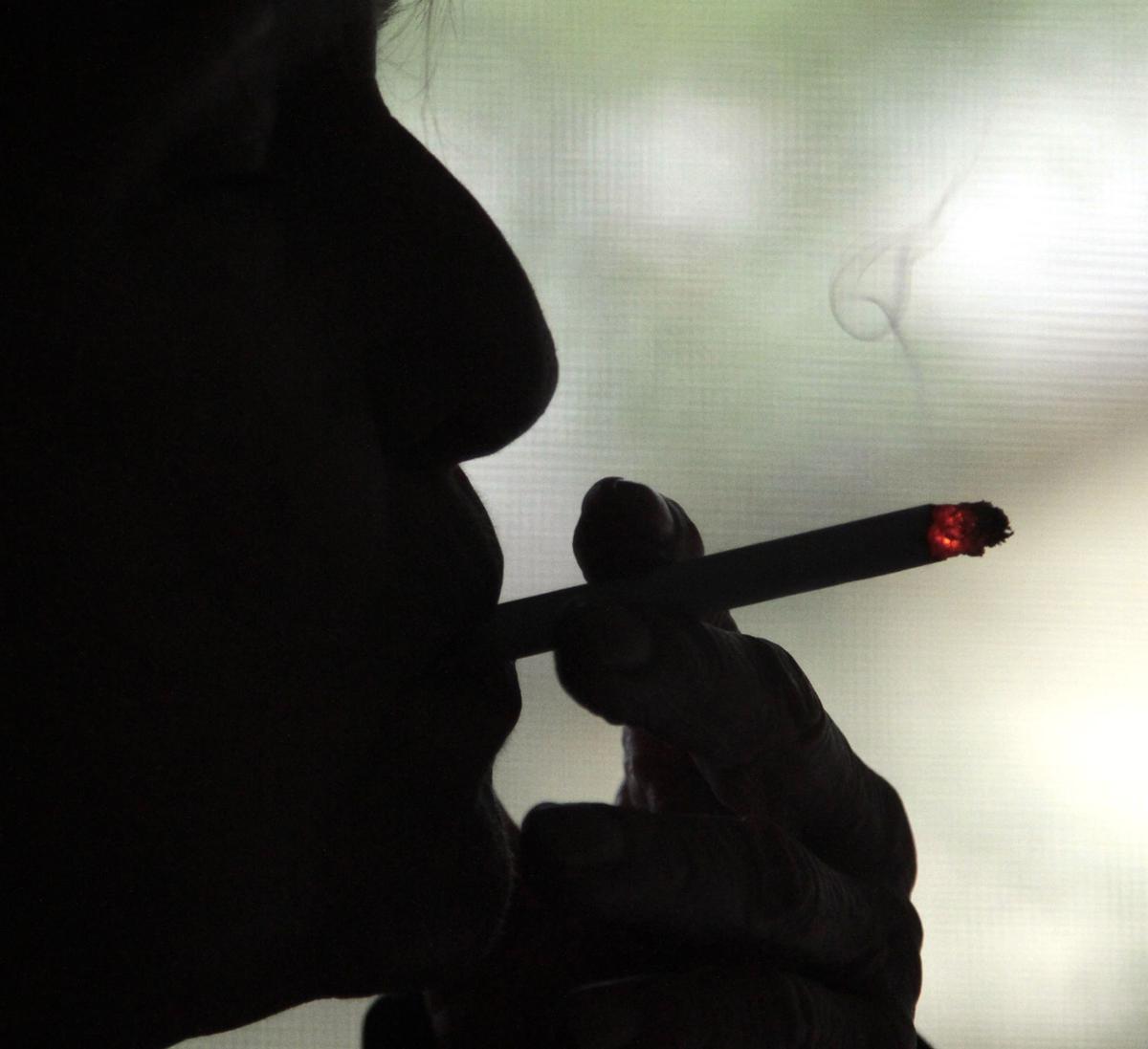 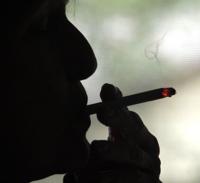 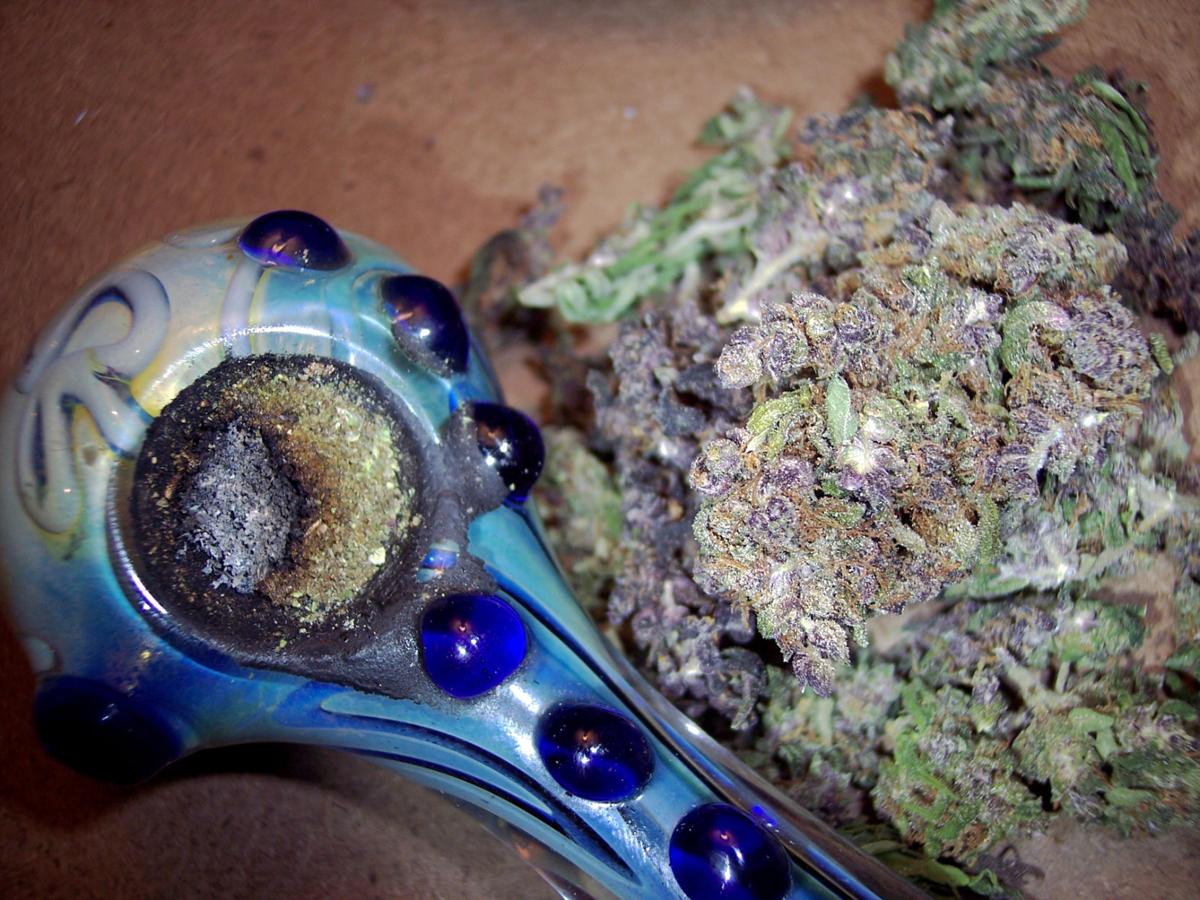 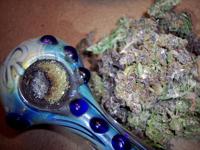 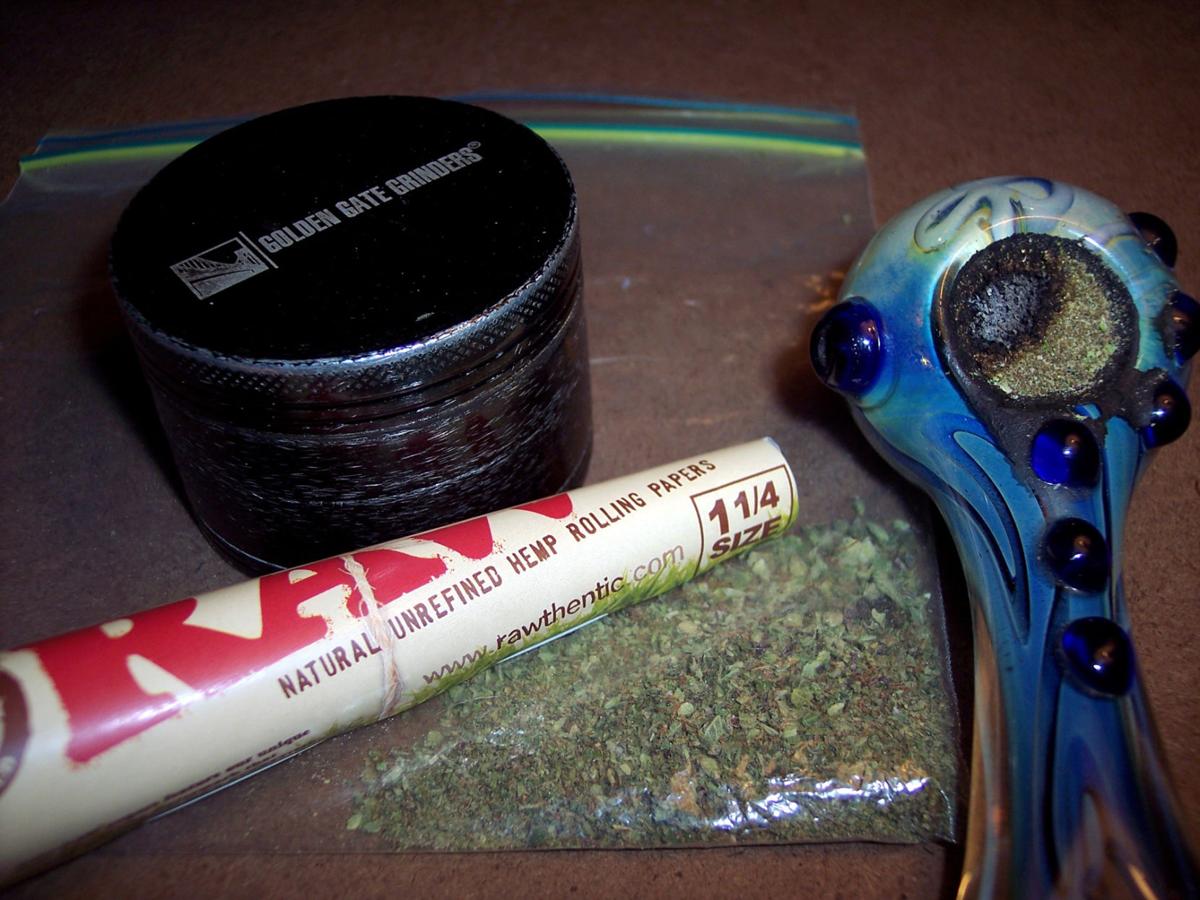 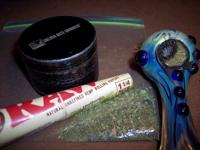 In the late night of Dec. 5, 1933, thousands of residents across the country spilled into the streets of major cities and crowded into their favorite hidden bar, raising a glass in farewell to the 18th Amendment that had ushered in Prohibition.

An era marked with booze smuggling and speakeasies had finally come to a close on "repeal day," much to the delight of those who had snuck around the law during the 14-year ban.

And Thursday - 83 years later, almost to the day - local pot smokers across Massachusetts are celebrating the end of their own prohibition, many of them lighting up a joint in recognition of the legalization of recreational marijuana in Massachusetts.

"I'm happy knowing that the freedom I feel right now (as a medical marijuana patient), the rest of the young people in Massachusetts will now feel as well," said Brian, 58, of Attleboro, who asked that only his first name be used. "It's a right that people who drink alcohol feel - and they don't take that for granted. Neither will we.

"It feels for me kind of like when Prohibition ended for them."

Brian is a medical marijuana cardholder who uses the drug primarily to relieve ongoing symptoms as a 10-year cancer survivor.

Because marijuana is still illegal federally, and because of the ambiguity that still surrounds legalization statewide, Brian and others interviewed by The Sun Chronicle asked to be referred to only by their first names to avoid potential punitive action by their employers.

Brian said he was an advocate of legalization, even before he used marijuana for medicinal reasons. Medical marijuana has been legal in Massachusetts since 2012.

"It's just sad that has ruined so many lives. People's lives are stained by this, by simple marijuana convictions. And all because the federal government was so stubborn and said 'we can't be wrong.'

"It's encouraging to see what's going on in our country now - it's way overdue - and I think it's going to continue to progress to a national level. I hope it's going to take that stigmatism away, as well."

Julie, 43, of Pawtucket also uses marijuana medically, but said the drug isn't what most people think.

"A lot of people have this misconception of weed, and they all think it is going to turn into something else," she said. "But I think legalizing it would stop a lot of crime in Massachusetts. And honestly, I really don't think it's addictive like heroin or another drug is.

Although recreational marijuana was approved by voters Nov. 8, there's a catch: It's still illegal to sell marijuana in Massachusetts, except to registered medical marijuana patients, and will remain so for at least a year until the first pot shops are licensed and regulated by the state.

The stipulation leaves the state in somewhat of a gray zone, but it's happened before in other states that have legalized the recreational use of marijuana. Colorado, which has become somewhat of an icon of recreational marijuana legalization, took about 13 months to set regulations and open its first retail stores.

And voters in California, Nevada and Maine - all who backed marijuana legislation in the November general election - will also have to deal with the gap.

Still, Brian said it's a start.

Even with a medical marijuana card, he rarely buys from dispensaries because there are so few around the state. Instead, he grows marijuana in his home.

Here's a look at what can and can't be done with marijuana, starting Thursday:

* Outside the home, adults 21 or over can possess up to 1 ounce of marijuana on their person.

* Inside the home, adults 21 or over may possess up to 10 ounces of marijuana. A single individual may cultivate up to six marijuana plants for personal use, and up to 12 plants per household if more than one adult lives on the premises.

* It's legal for one adult to give away up to an ounce of pot to another adult, but not for money.

* Marijuana cannot be possessed, purchased, grown or used by anyone under the age of 21 unless they have a valid medical marijuana permit. It is against the law to provide marijuana to someone under 21.

* Recreational marijuana cannot be sold in any form in Massachusetts without a retail license. A cannabis control commission, yet to be named, will be responsible for issuing retail licenses once regulations are in place.

* Using marijuana is illegal in any public place. You can't, for example, walk down the street smoking a joint the way you would a cigarette. It is also illegal to use pot in any place where tobacco is banned.

* Since marijuana is still barred under federal law, it cannot be brought across state lines, sent by U.S. mail or used on federal property.

* Operating a car or another vehicle under the influence of marijuana is still illegal, and punishable by law. Open containers or partially consumed packages of marijuana cannot be kept in a motor vehicle, except in the trunk or a locked glove compartment.

* Possession of any amount of marijuana remains illegal on school grounds.

* Pot growing at home must be done discreetly and securely. Marijuana plants cannot be plainly visible from the street or any public area, and must be cultivated someplace where there is a security device.

* Renters cannot grow marijuana in their homes or smoke it if their landlord has a rule against it.

KAYLA CANNE can be reached at 508-236-0336, at kcanne@thesunchronicle.com and on Twitter @SCNAttleboro.

BOSTON — A voter-approved law allowing adults to possess, grow and use limited amounts of re…

Leaders of both political parties are defending a voice vote taken in a near empty Statehouse to delay a marijuana bill passed by voters.

ATTLEBORO — A medical marijuana selling and growing company has applied to put down roots in the city.