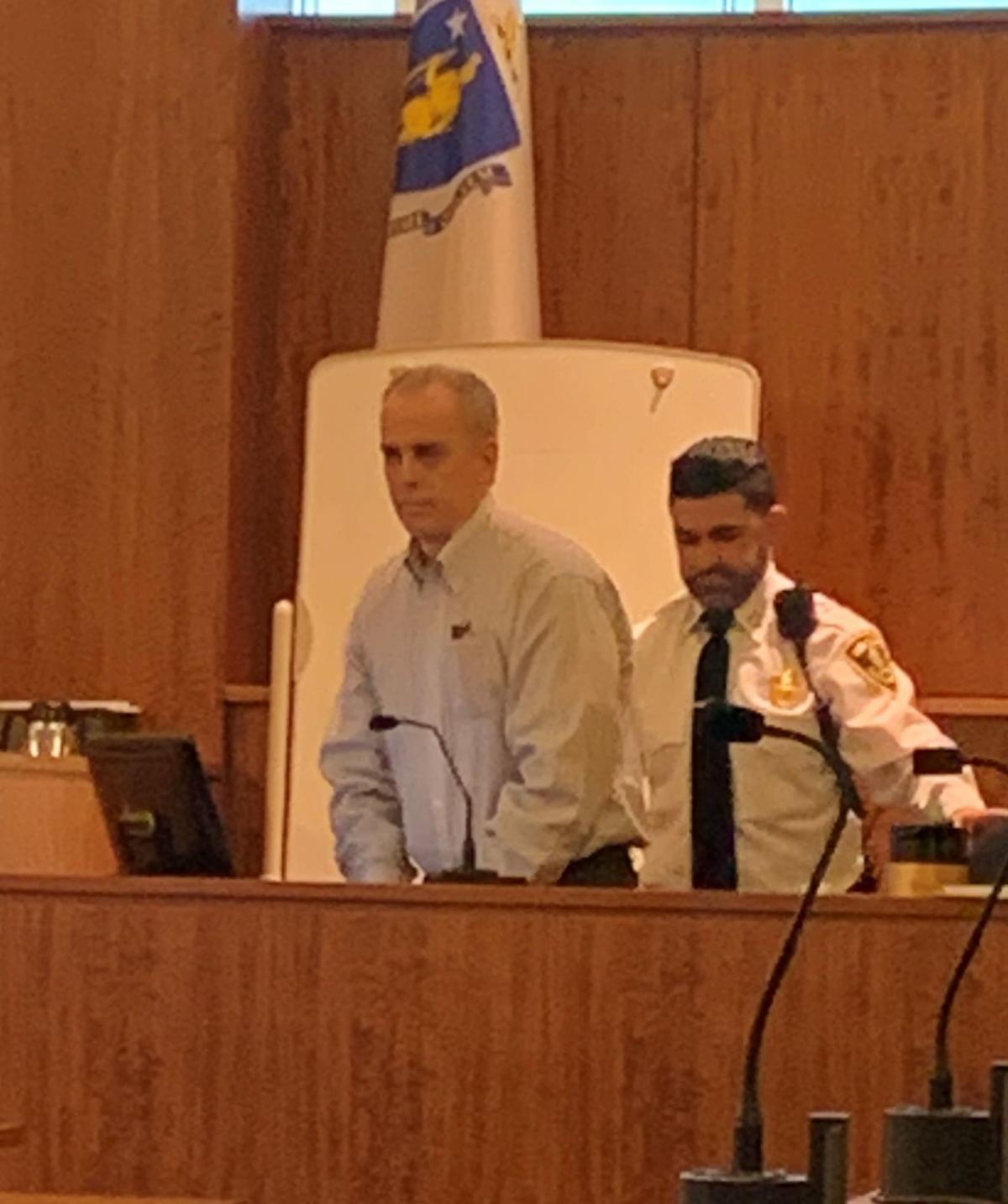 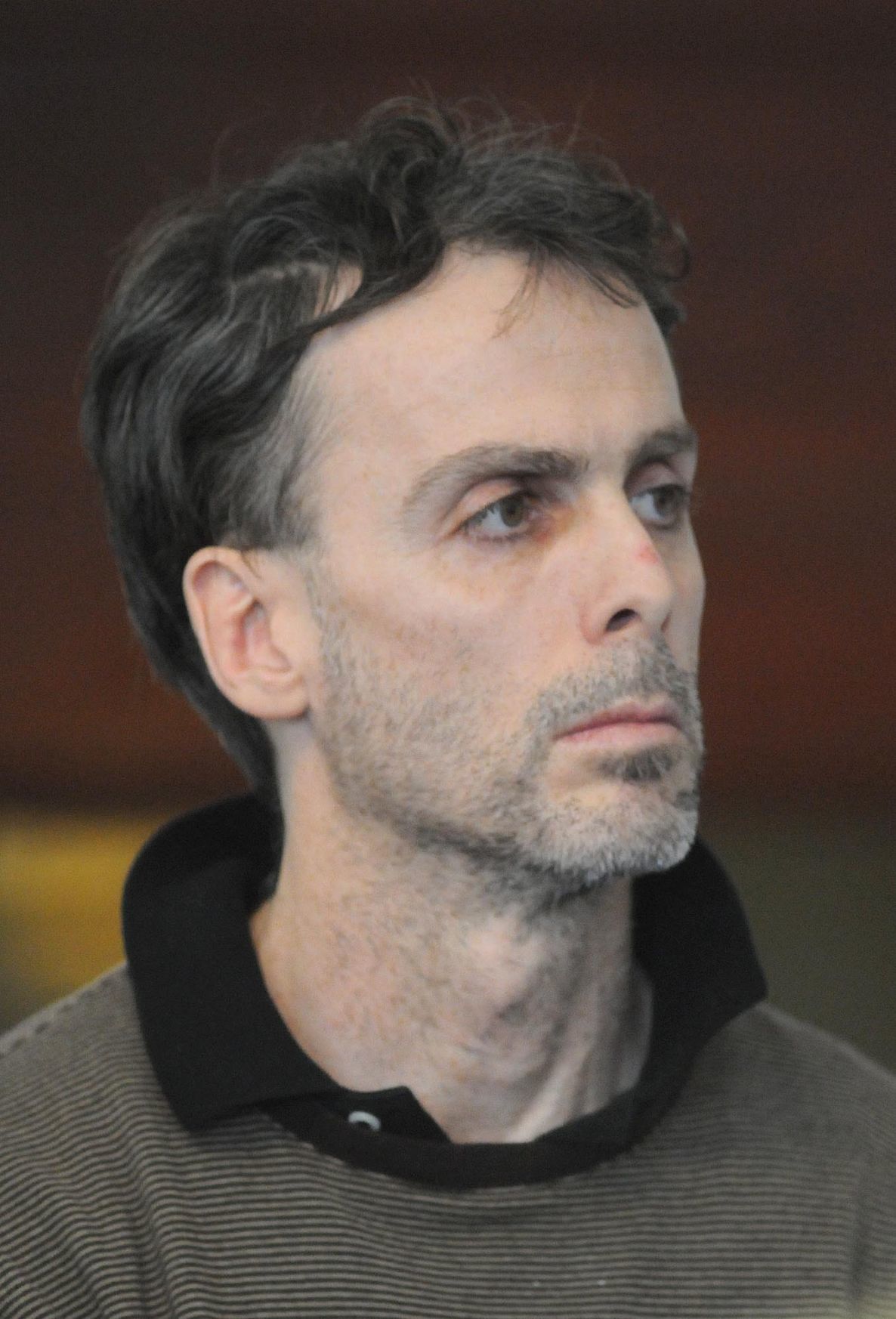 Sean D. Murphy, 55, the leader of the Lynn Breakers — who has been in jail since his arrest in January 2009 — was sentenced to two years in jail followed by five years for probation.

The charges stem from the high-tech style burglary at E.A. Dion Co. in June 2008 in which gold, jewelry, gems and New York Giant Super Bowl rings were stolen.

Also stolen was a safe containing jewelry and other items including a private coin collection owned by Dennis and Ted Dion, whose father founded the family oriented company 40 years ago.

Murphy, a self-proclaimed master thief, and his crew cut a hole in the roof of the company, disabled the hard-wired alarm and used a high-tech cellphone jammer to foil a backup alarm system, according to a prosecutor.

He was arrested in January 2009 after city police, state police and the FBI conducted search warrants of his home and business, North Shore Movers, in Lynn.

The Lynn Breakers was the name of Murphy’s band of high-tech thieves. Co-defendants pleaded guilty years ago.

Also recovered was $12,550 in cash. Gold bars from the company were sold by Murphy and his co-defendant to a company in Pennsylvania, according to court records.

Murphy also pleaded guilty to a second unrelated indictment in which he admitted to filing a bogus insurance claim against Trader Joe’s, claiming he and his wife got sick from the grocery store’s peanut butter.

Murphy was incarcerated at the Dartmouth House of Corrections at the time of the supposed illness occurred.

Bomberg recommended a five-year sentence for Murphy, who has a lengthy criminal record and has spent half his life behind bars.

Although Murphy received a two-year sentence, he received no credit for the time he has served awaiting trial.

In addition, after he completes his state sentence, Murphy will begin a 13-year year federal sentence for a similar high-tech $1.2 million burglary at a Brink’s armored car facility in Ohio.

He was convicted in that case in 2011, representing himself, and lost an appeal in 2017.

The E. A. Dion case has dragged with the defendant filing dozens of pretrial motions while in jail and going to trial in the federal case.

In June, Murphy lost an Appeals Court ruling overturning a superior court judge’s decision to throw out evidence in the case.

Bomberg said the Dions, who were present in the courtroom, initially thought they would lose their business after the break-in because of the loss of material and disruption in production.

In addition, before the arrests were made, the Dions had to deal with rumors that the brazen burglary was committed by someone inside the company leading to a “caustic work environment,” Bomberg said.

The company had to spend thousands of dollars on security and other equipment and make repairs to the roof, Bomberg said.

Although the company had insurance, there was a $250,000 deductible and the Dions had to pay $100,000 out-of-pocket expenses, according to the prosecutor.

A restitution hearing will be held at a later date. But Murphy said he is opposed to paying restitution since none of the co-defendants were ordered to pay back money.

After the hearing, the Dions shook hands with Attleboro Sgt. Richard Campion and state police Lt. Alan Zani, who investigated the case along with James Cote, a retired Attleboro detective.

The Dions declined to comment other than to say they were happy the case was finally resolved.

In order to reach a plea agreement, the prosecution agreed to drop an indictment charging Murphy with being a habitual criminal.

The penalty would have been 20 years but carries parole eligibility after 10 years, Bomberg said.