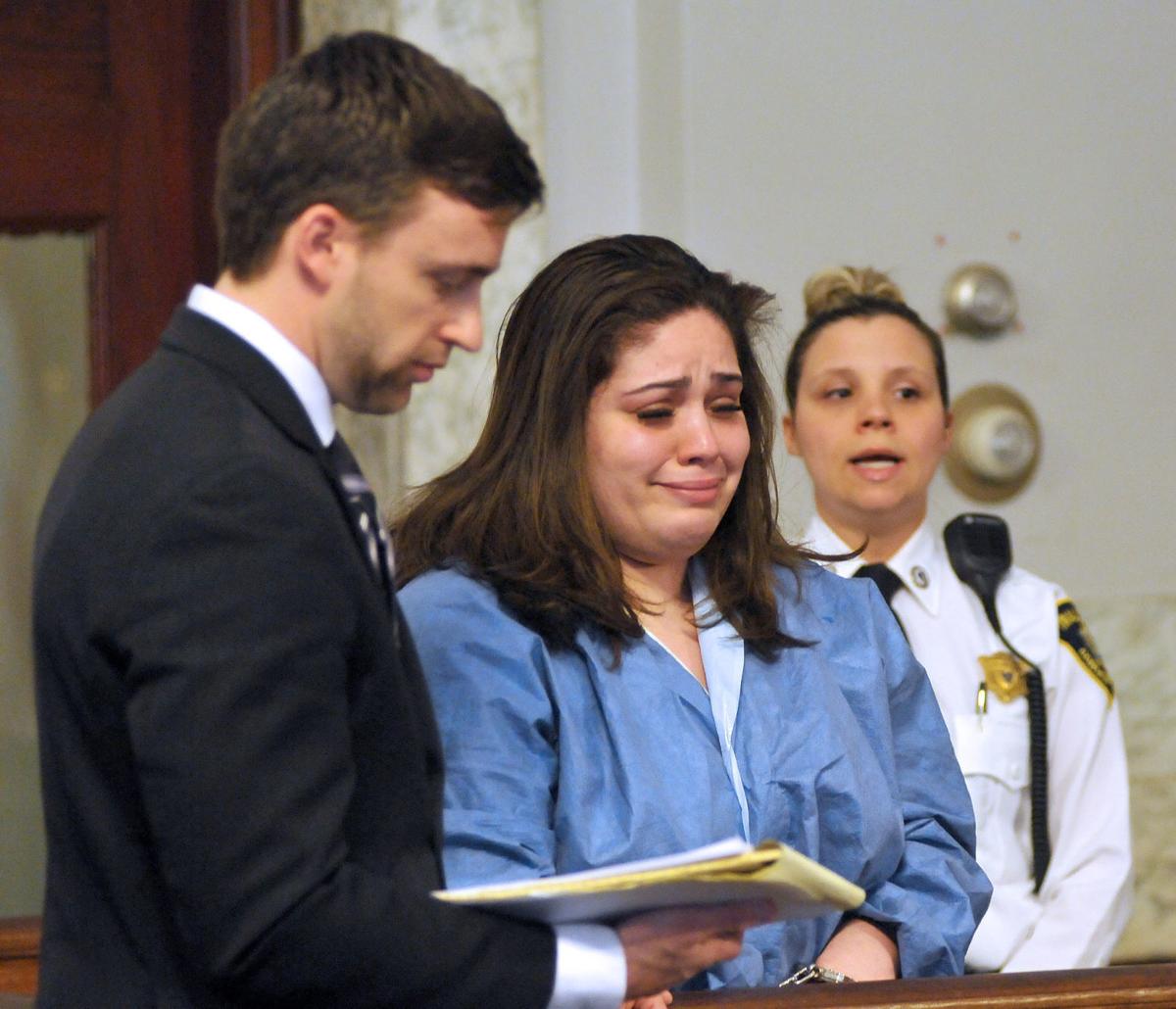 Wheaton College student Janelys Pimentel, 22, is arraigned in Attleboro District Court Thursday on charges of arson and vandalism. At left is her public defender Jason Maloney. 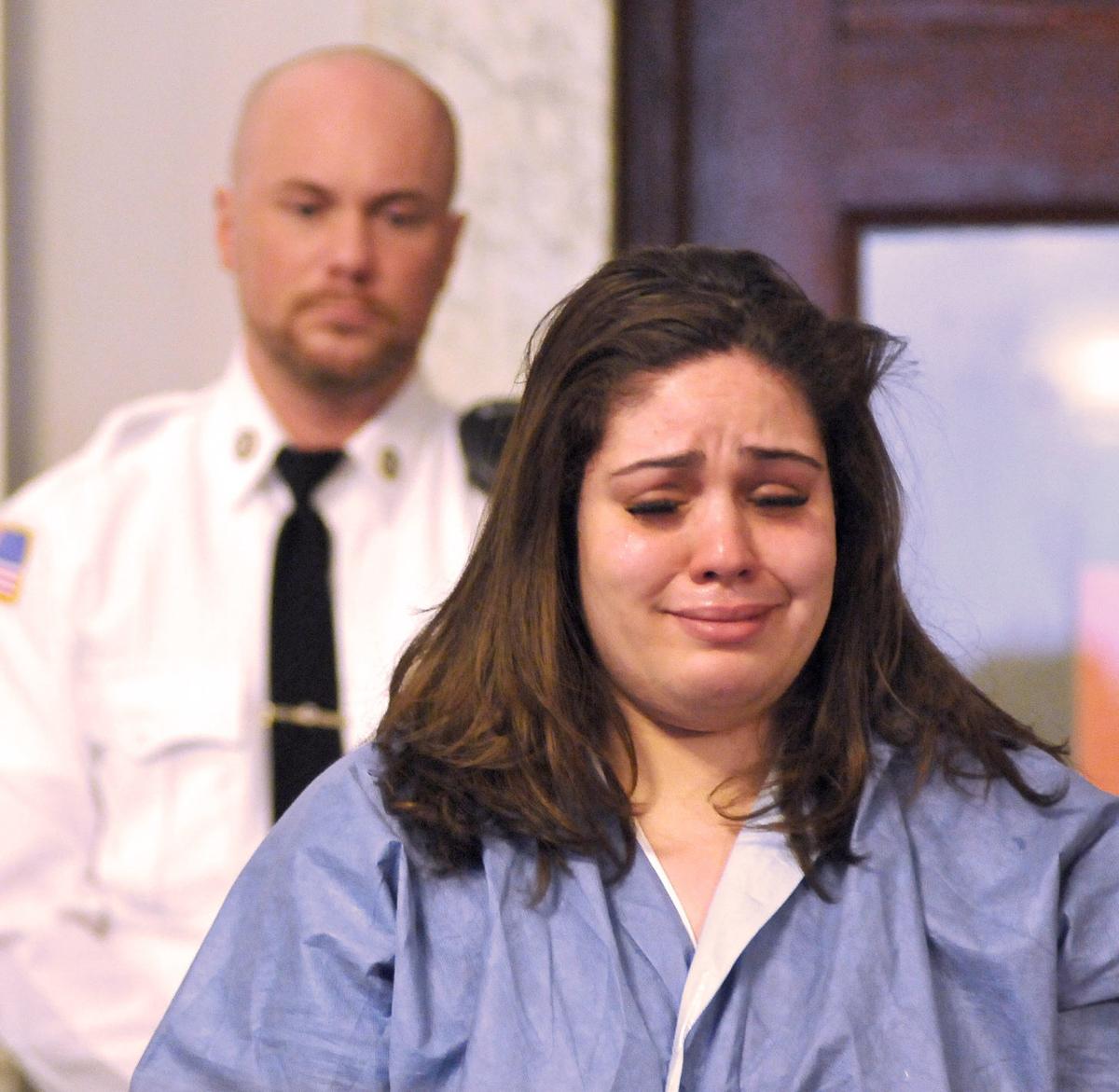 Janelys Pimentel at her arraignment in Attleboro District Court Feb. 7.

Wheaton College student Janelys Pimentel, 22, is arraigned in Attleboro District Court Thursday on charges of arson and vandalism. At left is her public defender Jason Maloney.

Janelys Pimentel at her arraignment in Attleboro District Court Feb. 7.

ATTLEBORO — A mental health competency hearing for a Wheaton College student accused of starting a series of fires in her dorm was postponed to Monday.

Janelys Pimentel, 22, who was supposed to graduate in the spring, was not brought to Attleboro District Court from the Bristol County Jail due to a mix-up in paperwork, court officials said.

In addition, a state forensic psychologist was only available for the morning court session.

Pimentel may have to hire her own lawyer after the proceedings scheduled Monday because she does not qualify for a court-appointed attorney, court officials said when the case was called Friday.

Pimentel was the resident assistant on the third floor of McIntire Hall, where police and fire officials allege she set six fires from Nov. 28 to Thursday.

Temporary cameras installed in hallways at the dorm after a rash of fires in December allegedly captured her setting paper towels on fire in a bubbler near her dorm room around 3:45 a.m. Thursday.

She allegedly admitted setting the fires after being confronted with a photograph from the video footage, according to a police report.

Innocent pleas were entered by the court to arson and other related charges.

If she is found competent to stand trial, Pimentel faces a dangerousness hearing and could be held in jail without bail for up to 120 days while prosecutors prepare for trial.

Student charged in series of fires in Wheaton College dorm