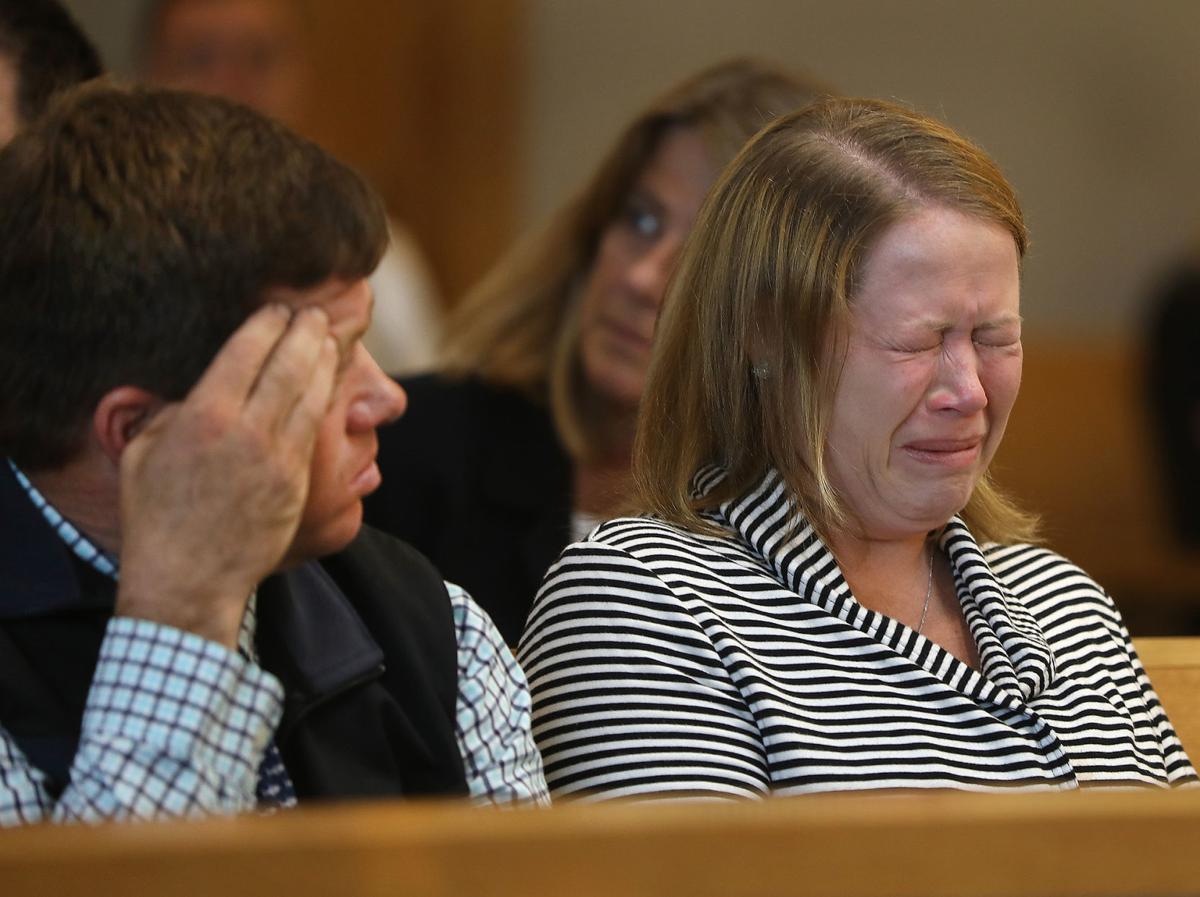 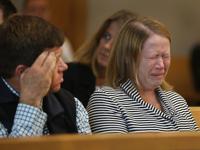 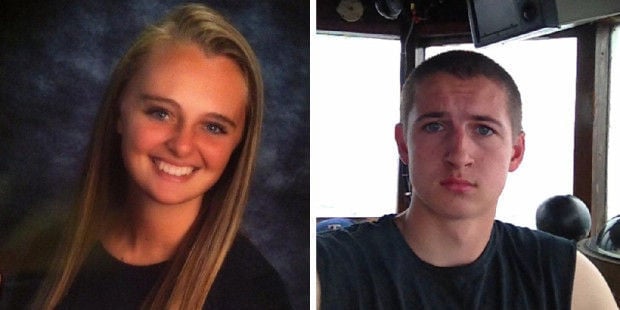 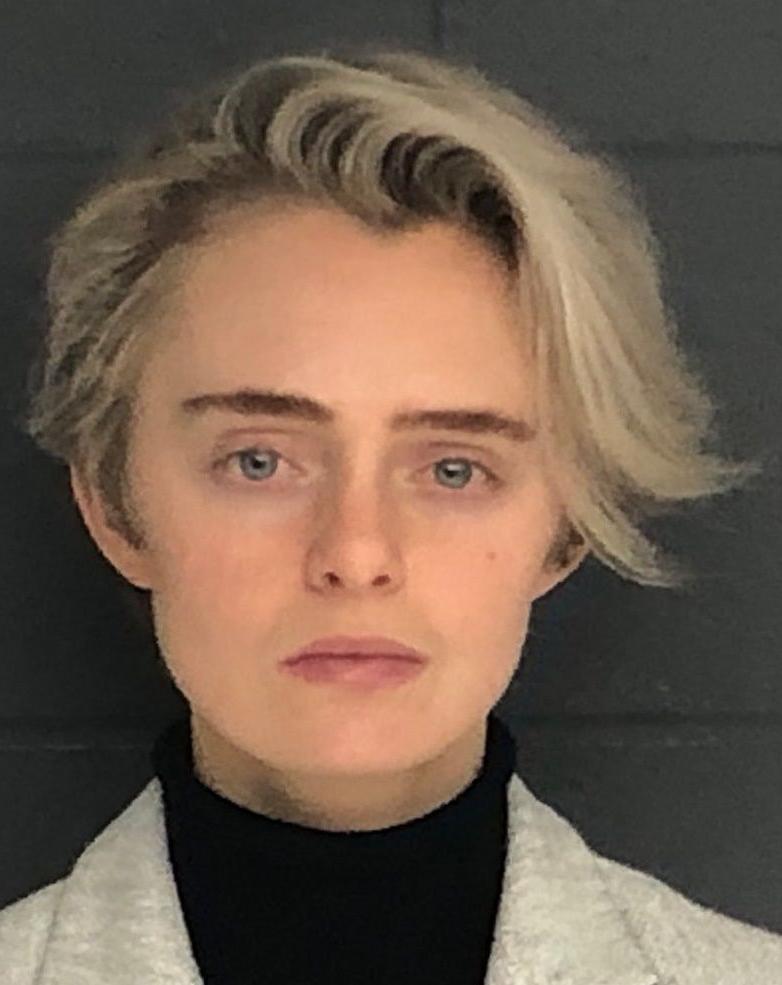 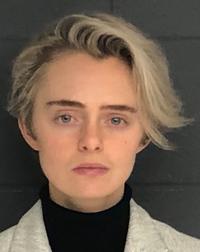 State legislators are considering a proposed law named after the teenager who killed himself in 2014 at the urging of his girlfriend, Michelle Carter of Plainville.

The legislation is called “Conrad’s Law” after Conrad Roy III. It would make it a crime for anyone to encourage a person they know to be suicidal to take his or her own life.

The law, if approved, would be punishable by up to five years in prison.

Roy, 18, of Mattapoisett, killed himself in July 2014 after receiving a series of texts and phone calls from Carter, then 17, urging him to carry out his plan to take his life. The two had met only a few times but shared an intense relationship by text and phone calls.

Carter, now 23, is serving a 15-month jail term for manslaughter and is appealing her conviction to the U.S. Supreme Court. The court has not yet decided whether to hear the case.

But on Tuesday, members of the state House Judiciary Committee heard from Lynn Roy, who spoke in favor of the bill named for her son.

“If this law existed, my son’s case would have been settled more easily without a series of appeals, making it quicker and easier for my family to try to move on and move forward with our lives,” Roy told the committee.

After Carter was indicted, she appealed to the state Supreme Judicial Court, which rejected her arguments. Then, after she was convicted of manslaughter in Taunton Juvenile Court, she appealed again and the SJC unanimously upheld the conviction in a decision heavily criticized by free speech advocates.

In a case similar to Carter’s, Boston prosecutors have charged Inyoung You, 21, with involuntary manslaughter for allegedly pressuring her boyfriend, 22-year-old Boston College student Alexander Urtula, to kill himself. He took his life in May on the day he graduated.

Critics of “Conrad’s Law” say it is too vague and prone to misuse by prosecutors.

“Minimally, a law would need to include First Amendment protections to ensure that encouraging words alone are not criminalized,” Carol Rose, the executive director of the ACLU of Massachusetts, said in a statement.

“We are concerned that the bill as drafted, which includes vague prohibitions against certain ‘undue influence’ or ‘encouragement,’ lacks those necessary protections,” she said.