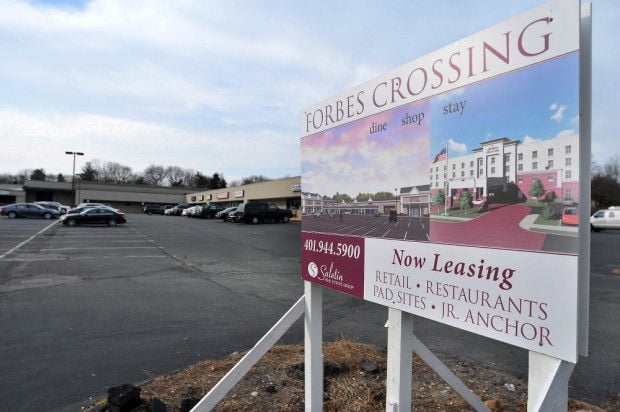 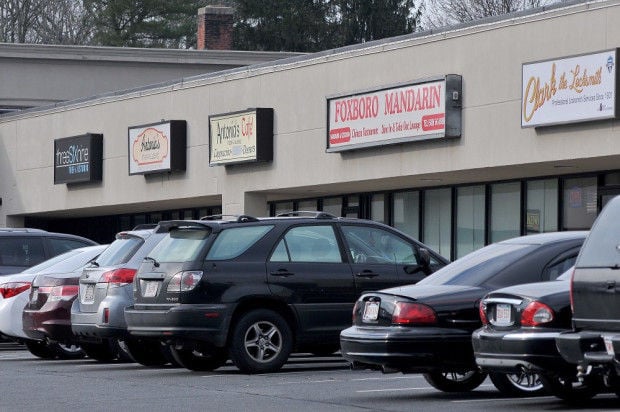 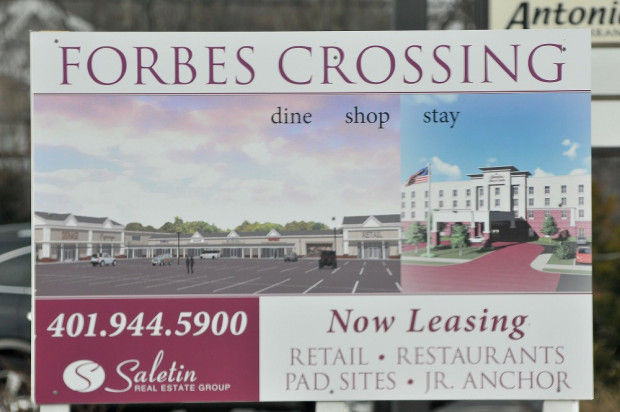 A new hotel will be built on the site of Foxboro Furniture. 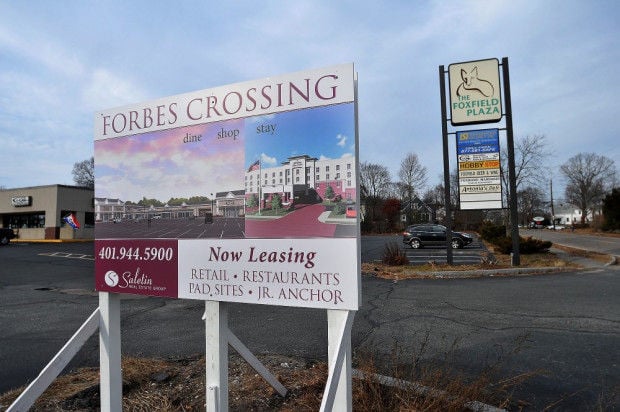 A new hotel will be built on the site of Foxboro Furniture.

FOXBORO - Dowdy Foxfield Plaza will begin its transformation into Forbes Crossing next month.

Big changes are afoot at the 50-plus-years plaza, but patrons will still find some of their favorite restaurants at the plaza.

"It's going to be quite a beautiful property when it's finished," said Jeff Saletin, president of the Saletin Real Estate Group, which purchased the plaza this fall.

Saletin said that the redevelopment has gained all the necessary governmental approvals, and work on it will begin this winter.

"We expect to begin our work for the winter no later than the end of January," he said.

Saletin said the company has been redeveloping properties for 30 years, and manages more than a million square feet in building space, mostly retail.

The transformation of Foxfield Plaza into Forbes Crossing will involve some significant additions and subtractions to the property.

The Foxboro Furniture building will be demolished and a 139-room Hampton Inn & Suites by Hilton hotels will be constructed in its place. A significant portion of the Foxfield plaza's strip mall also will be razed.

"We're demolishing just about 40 percent of the property," Saletin said.

Three pad sites will also be constructed as part of the new development. Saletin said two of them will have restaurants that will require liquor licenses.

"We need two liquor licenses for those restaurants," he said.

In keeping with this need, an article has been placed on the warrant for Foxboro's Feb. 23 special town meeting that will ask the state for two additional liquor licenses, which the town will then reserve for the economic development node centered around Forbes Crossing.

Saletin said the third pad site might include a restaurant that doesn't require a liquor license, or perhaps a bank.

Not everything in Forbes Crossing will be new, however.

All three restaurants currently operating out of Foxfield Plaza will be a part of Forbes Crossing, although some will be changing locations.

Bangkok Cafe, for instance, will be demolished and moved to a larger space where C & C Specialties is currently located.

Bangkok Cafe has been in its current location for 24 years, but manager Danny Titisuttikul says he's excited for the change. He also said that the new development will be one of the highlights on Route 140.

"I would think so, yes," Titisuttikul said, when asked if he thought that the coming hotel would improve business at the restaurant.

He said Bangkok Cafe has been promised its new space by Feb. 15, but said the move will happen around May or June, and that the current location will only be closed for one or two weeks for the switchover.

Titisuttikul also said a Buddhist monk will bless the new space once it opens.

Antonia's Deli will move to a space next to the new Bangkok Cafe, while Mandarin Chef will stay in its current location, making it so the three restaurants will all be next to one another.

Titisuttikul isn't the only businessman looking forward to the redevelopment.

"We're excited for the change," said Jason Rega-Oliveira, owner of threeSixnine The Hair Studio, which will stay in the new development.

The Edible Arrangements in Foxfield Plaza also confirmed it will be staying.

Not all plaza businesses will be staying in the redevelopment.

C & C Specialties and Hobby Quarters will leave, while Integrated Security is discussing whether it will leave or move to another space in the mall. Carpet Etc. has not confirmed whether it will stay or go, although its currently space is set to be demolished.

Saletin acknowledge a focus on restaurants, noting the large number of people who live in the immediate area.

"67,000 people live within a 10-minute drive of that site," he said. "The demand seems to be restaurants and retail."

Saletin said the final development will be pedestrian friendly, and will include lantern-style street lamps with LED lighting. He also said that the view corridor to Route 140 would be opened.