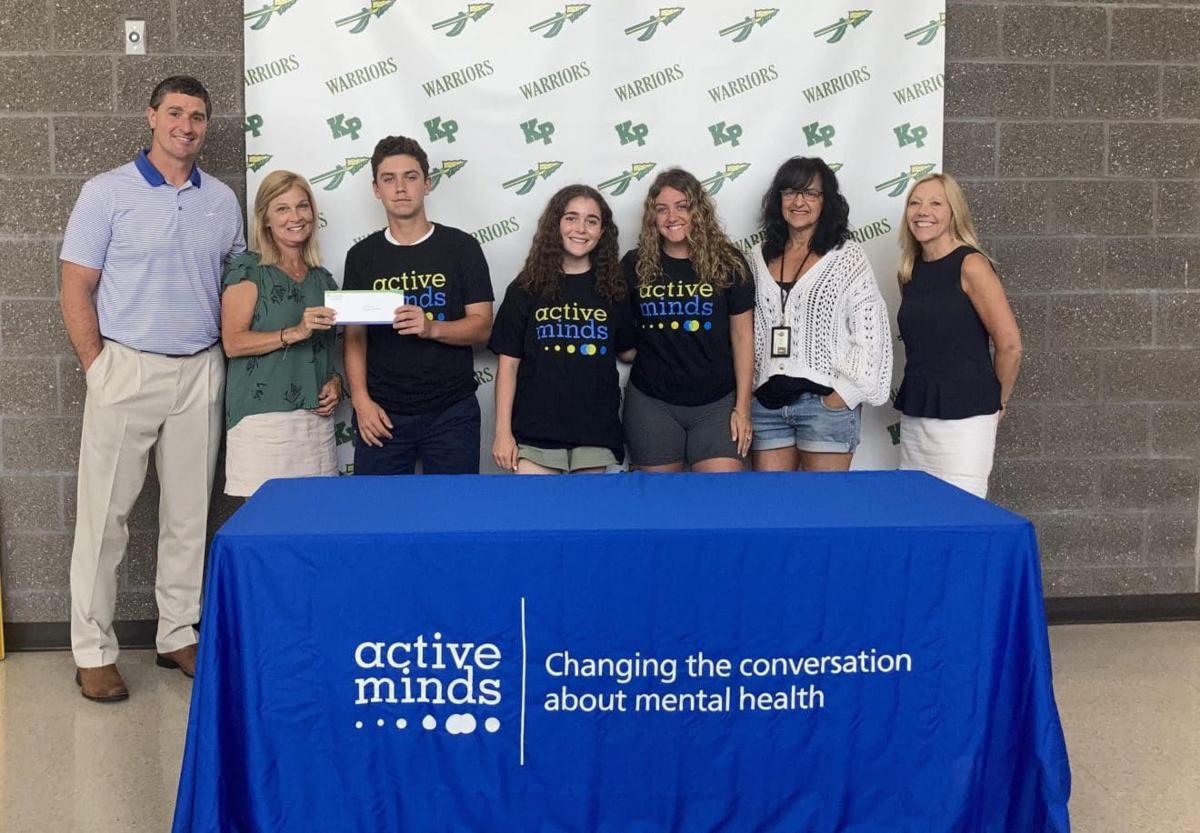 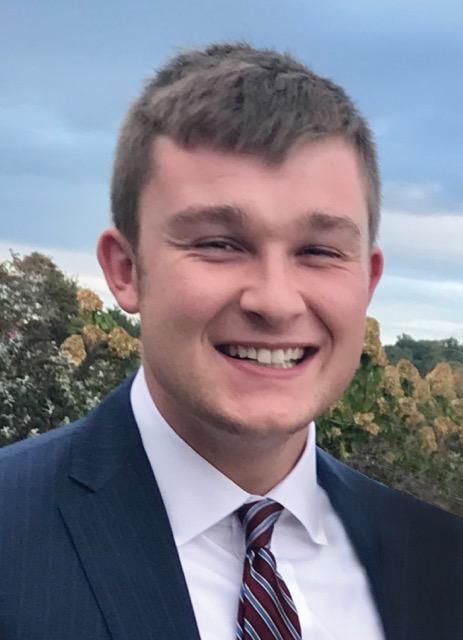 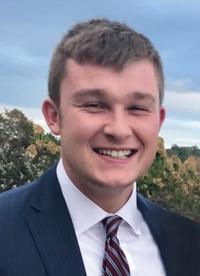 NORTH ATTLEBORO — A town-based foundation that has been working for the past few years to prevent teenage suicide and in memory of a local teen is holding its biggest fundraiser this weekend.

The KyleCares foundation is putting on the second annual KylePalooza on Saturday at Lake Pearl in Wrentham, with a crowd of more than 450 anticipated.

Grants will be announced to area high schools — North Attleboro, King Philip Regional and Canton — as well as for Dean College in Franklin, and two partners, Minding Your Mind and the Healthy Minds Network.

Jim Johnson, president of KyleCares, which he co-founded in memory of his son, said the awards are for the “great actions” the recipients have been taking over the past 18 months, much of it in collaboration with KyleCares.

“We are awarding these grants for two reasons,” Johnson said. “One, as recognition of their commitment to support the mental well-being of high school and college students not only locally, but in some cases throughout New England and across the country. And two, the funding will help them continue to implement even more programs moving forward.

“Over the past 18 months no school has done more than North Attleboro High School to make a concerted effort across different segments within the district to address mental health,” Johnson said. “From the superintendent’s office, the high school and district leaders, the students, Gridiron Club, and PTO, a unified wave of momentum has been growing in North Attleboro to improve student mental well-being.”

A new Active Minds chapter led by students has played a pivotal role through their Green Bandana Project, which distributed pledge cards, resource information, and green bandanas to all students.

The chapter also initiated Stress Management Week, where students were able to choose numerous stress relieving activities to promote self-care. A young adult speaker was also brought in to address students, and a presentation by KylePalooza’s keynote speaker, Jon Mattleman of Minding Your Mind, provided insight to faculty.

The district’s most significant step was taken recently when the high school became one of the first 50 in the U.S. to sign on as a JED High School, a new two-year, comprehensive approach to help assess current programs and policies and students’ needs and attitudes towards mental health, and develop a strategy to support all students’ mental well-being over the long-term.

“With Kyle and all six of our board members being NAHS alumni, we are thrilled to see the district’s devotion to suicide prevention,” Johnson said.

The new grant money will be used toward future mental health awareness and suicide prevention programs at the school.

The grants “are just six of many that we extend throughout the year to different schools and mental health partners of ours,” Johnson said.

KyleCares was started in memory of Kyle Johnson, who took his life at age 19 in April 2018 while a student at Bridgewater State University.

"We are dedicated to assisting high schools and colleges in New England who are implementing mental health awareness and suicide prevention programs to help address the dramatic rise in mental illness and suicidal ideation among teens and young adults across the country," Johnson said.

The first KylePalooza, held in 2019 at Plainridge Park Casino in Plainville, was attended by 350 and generated $85,000.

"The casino was extremely generous and donated the entire event (food and venue) to KyleCares, which really helped us kickstart our fundraising efforts that first year," Johnson said.

“Our 2020 event had to be cancelled three different times due to COVID,” Johnson said.

The event has been moved to Lake Pearl to accommodate more people.