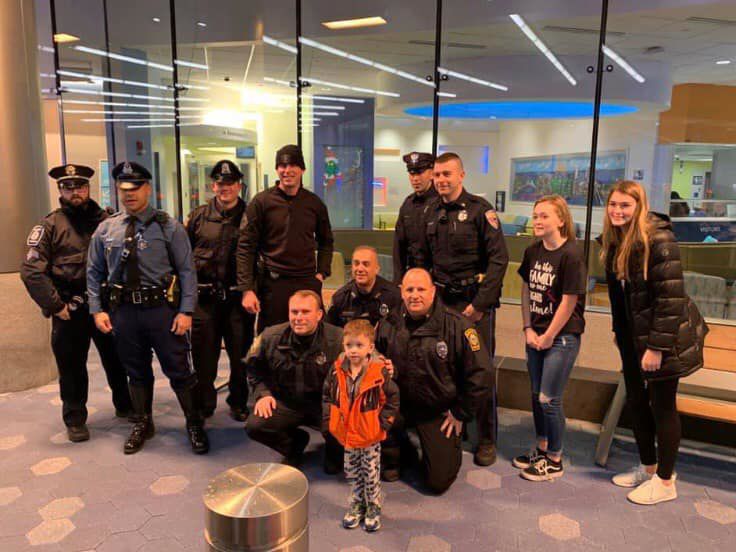 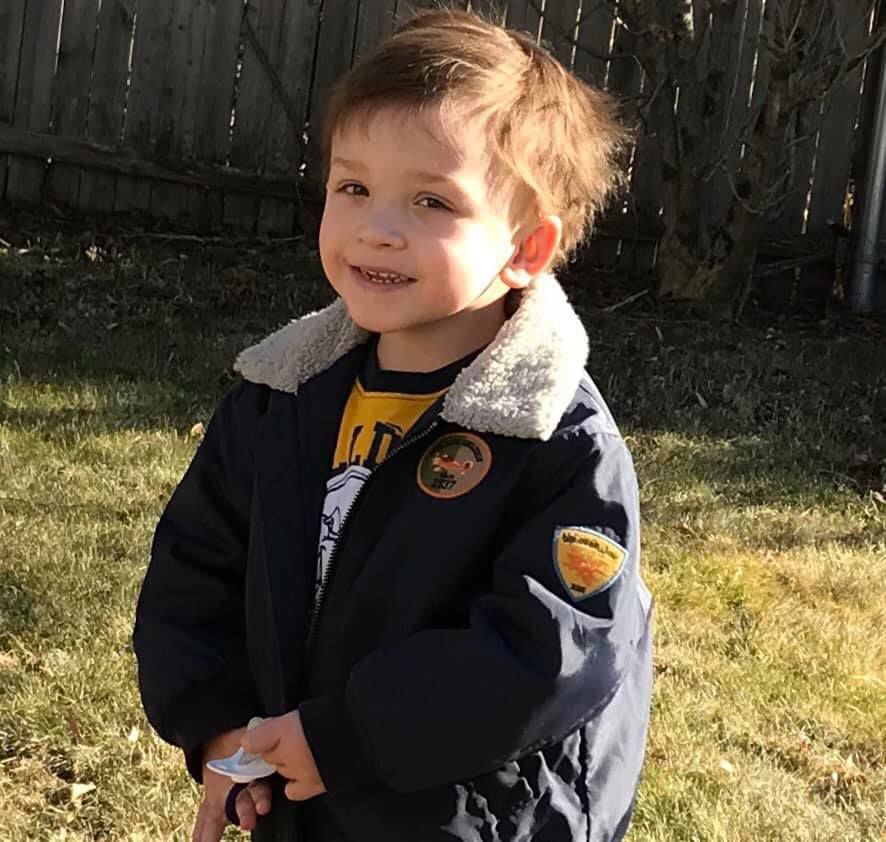 NORTH ATTLEBORO — Local resident Mikey Grover, 4, who has a serious heart condition, was treated to a police escort Wednesday worthy of the highest dignitaries and VIPs.

Town officer Justin Connolly had the honor of joining law enforcement from across Massachusetts, including Plainville Patrolman Chad Cerce, in accompanying Mikey to Boston Children’s Hospital.

Mikey was sworn in last March as an honorary police officer in North Attleboro and Randolph.

According to a Facebook posting by North Attleboro police, other police departments taking part in the escort included Randolph, Quincy, Stoughton, Norwell, and Needham, as well as state police, Simmons University and Northeastern University.

Mikey has a condition known as hypoplastic left heart syndrome, which hampers blood flow to the heart.

He has endured surgeries and his family started a charity to deliver care packages to other children in the hospital.