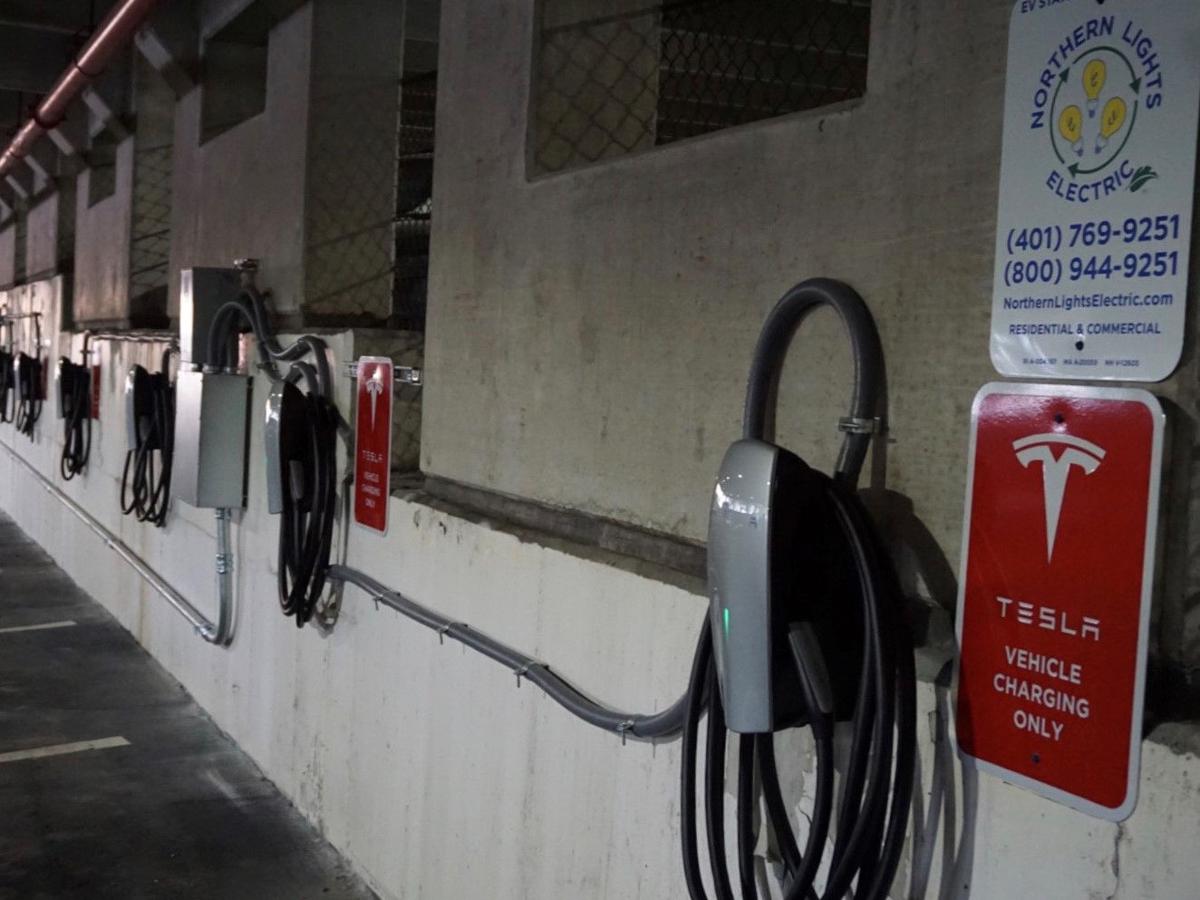 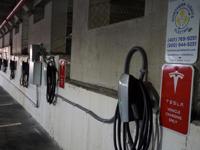 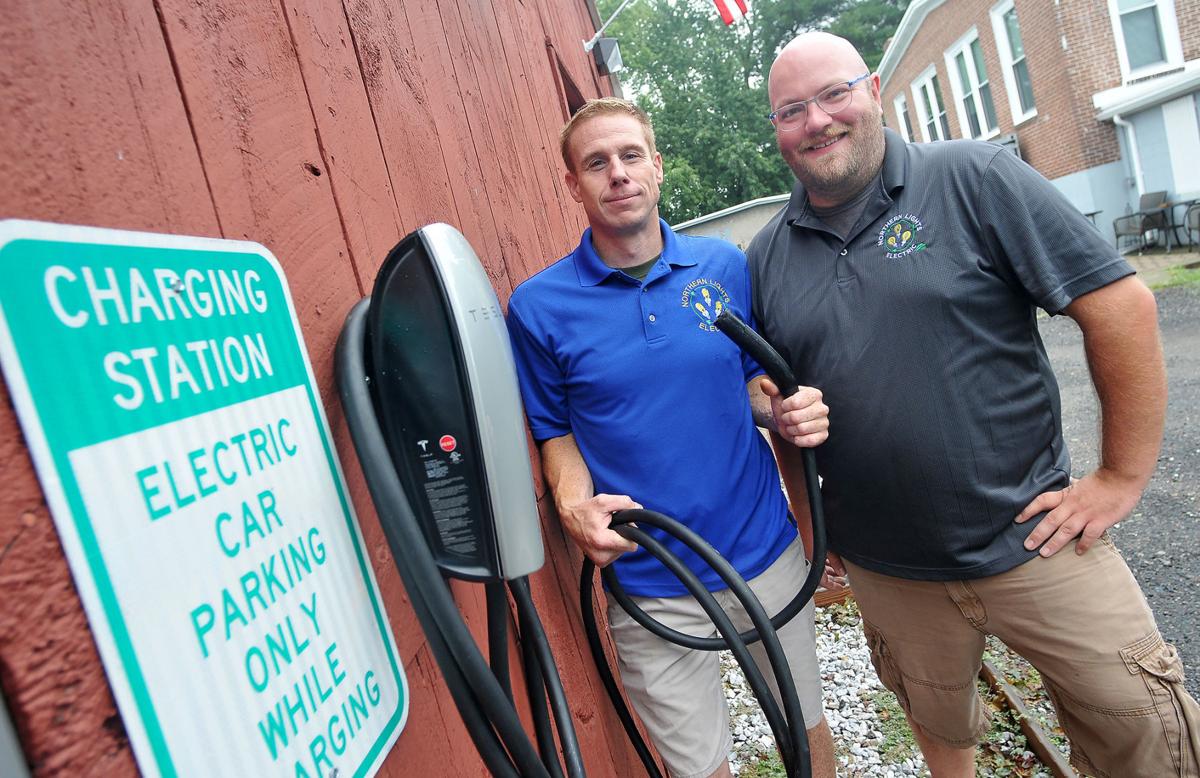 Nicholas McCourt, left, is a master electrician and owner of Northern Lights Electric in North Attleboro. With him is company General Manager Jason Mienscow.

Nicholas McCourt, left, is a master electrician and owner of Northern Lights Electric in North Attleboro. With him is company General Manager Jason Mienscow.

A local company has made a name for itself in the electric car charging installation industry.

This spring, Northern Lights Electric installed 16 charging units at the Red Beam Parking Garage at T.F. Green International Airport in Warwick, the first such units at the airport. Twelve of the units are for Teslas while four are universal, the company said.

Green has preciously sold its parking Lot C to Red Beam Parking, a private company that renovated the lot for private parking sales.

Northern Lights was founded in 2005 by North Attleboro resident Nicholas McCourt and has expanded to employ 15 technicians.

“We’ve been installing charging stations for the past eight years,” company General Manager Jason Mienscow said. “Each year there is a steady increase in the demand, and the market for electric cars continues to expand.”

According to a report published this year by Bloomberg New Energy Finance, in 2008 there were only 430 electric car charging stations across the U.S. Today, there are 47,000.

According to Mienscow, it took a team of five technicians five days to complete the installation at T.F. Green.

“We pride ourselves on staying current with technology and anticipating the future needs of our customers,” Mienscow said.