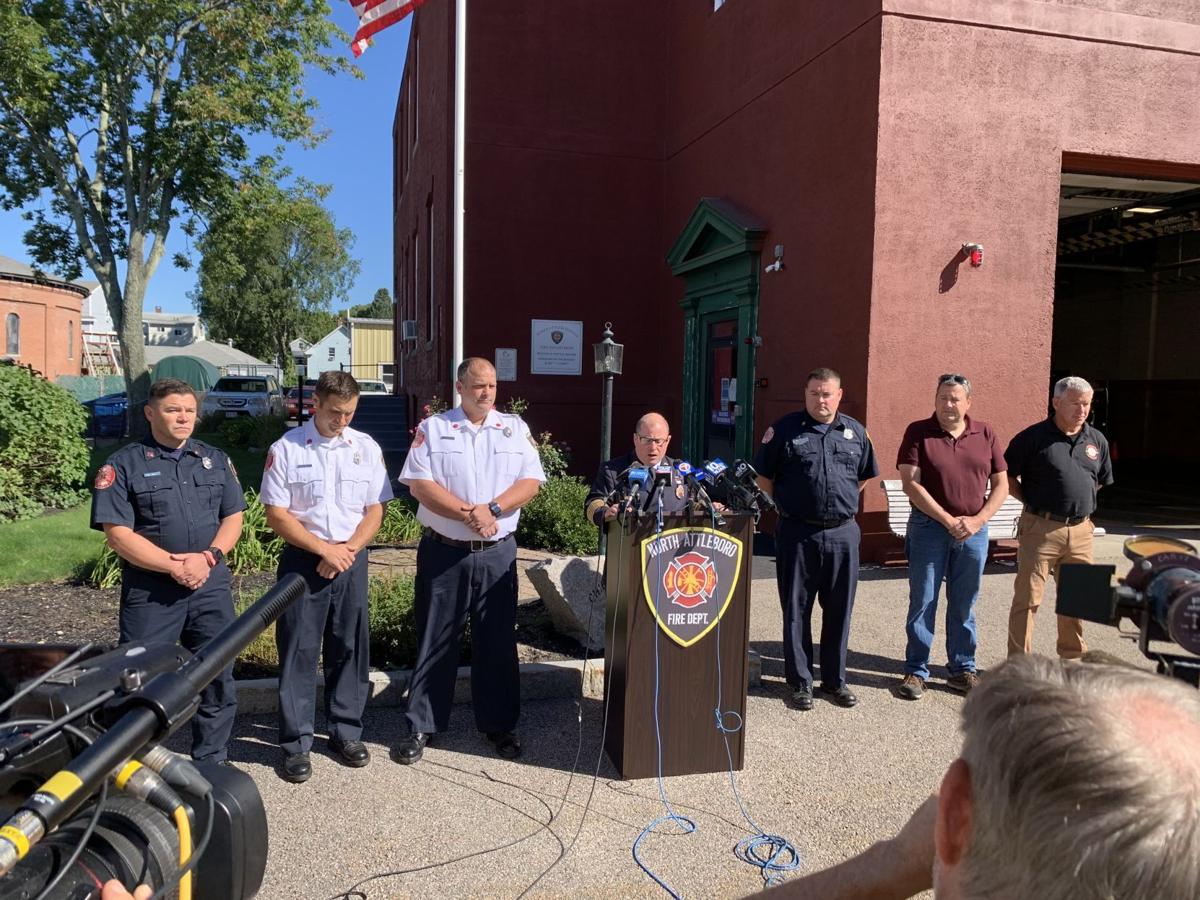 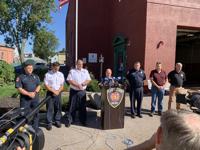 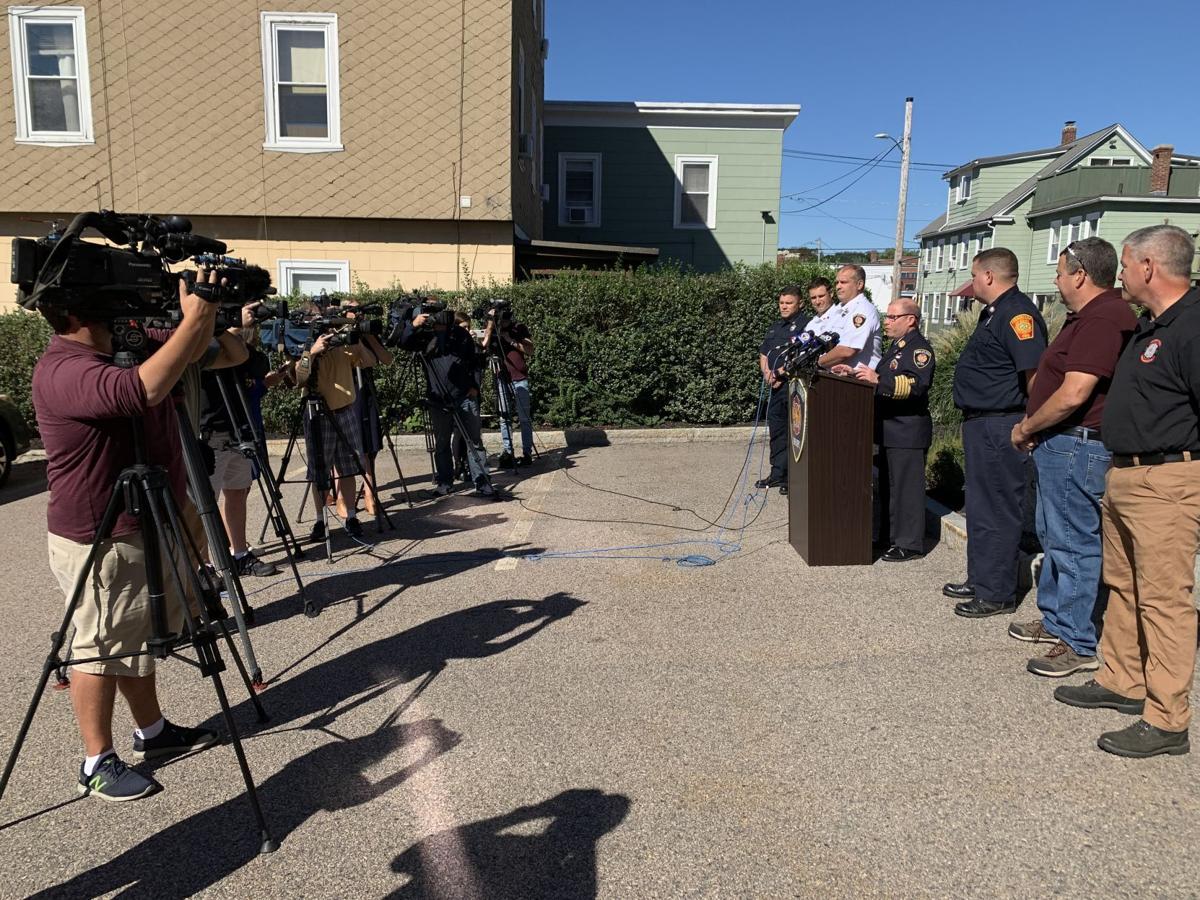 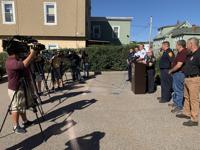 North Attleboro firefighters face reporters at a press conference to recount saving a passenger on an airline flight last Thursday. 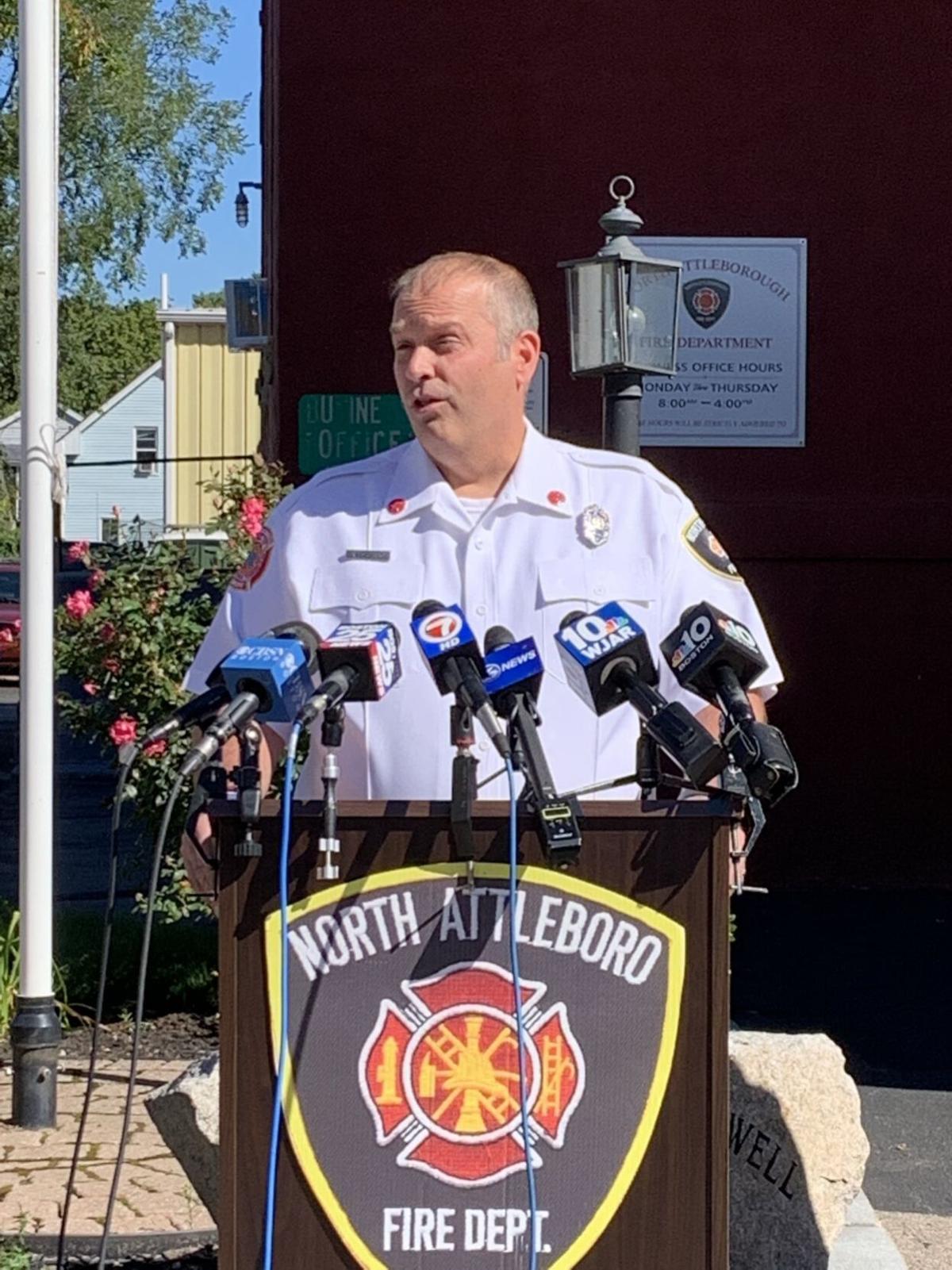 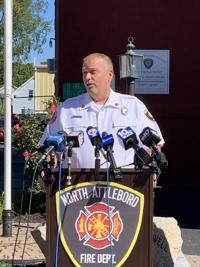 North Attleboro firefighters face reporters at a press conference to recount saving a passenger on an airline flight last Thursday.

NORTH ATTLEBORO — Recalling the efforts by off-duty firefighters to save the life of a passenger on an airline flight last week, Fire Chief Chris Coleman told reporters Monday they just did what they are trained to do.

“A firefighter is never off duty,” Coleman said at a press conference in front of fire headquarters on Elm Street. “Our training just kicked in and we did what we are trained to do.”

Coleman and six other firefighters were aboard a Southwest Airlines flight about 40 minutes out of Boston’s Logan International Airport when they revived a passenger who had suffered a medical episode and had no pulse.

Coleman said the man, who is in his 60s, had symptoms consistent with a seizure but on Monday he told reporters it could also have been a cardiac problem.

The firefighters, four of whom are paramedics, administered cardio pulmonary resuscitation and used an automated external defibrillator until the man regained consciousness, Coleman said.

They then put in an IV-tube with drugs and fluids to keep him stabilized until they landed in Chicago, where he was taken by other paramedics, according to the fire chief.

“We didn’t even have to look at each other. We just did what we had to do,” Coleman told reporters.

“It was only by the grace of God that we were sitting in front of him,” Coleman added.

Capt. George McKinnon, who started CPR on the man, said he has had to use his on-the-job skills off duty several times during his career but “never thought I’d be doing it on an airplane.”

Coleman said when firefighters spoke in Chicago to the man’s wife, who was also on the flight, he said he believed the man’s condition was OK.

Besides Coleman and McKinnon, the other firefighters in the effort were Capt. Josh Langille, Lt. Scott Langille, retired firefighters Jeff Badger and Rich McDonagh, and Foxboro firefighter Cory Shepardson.