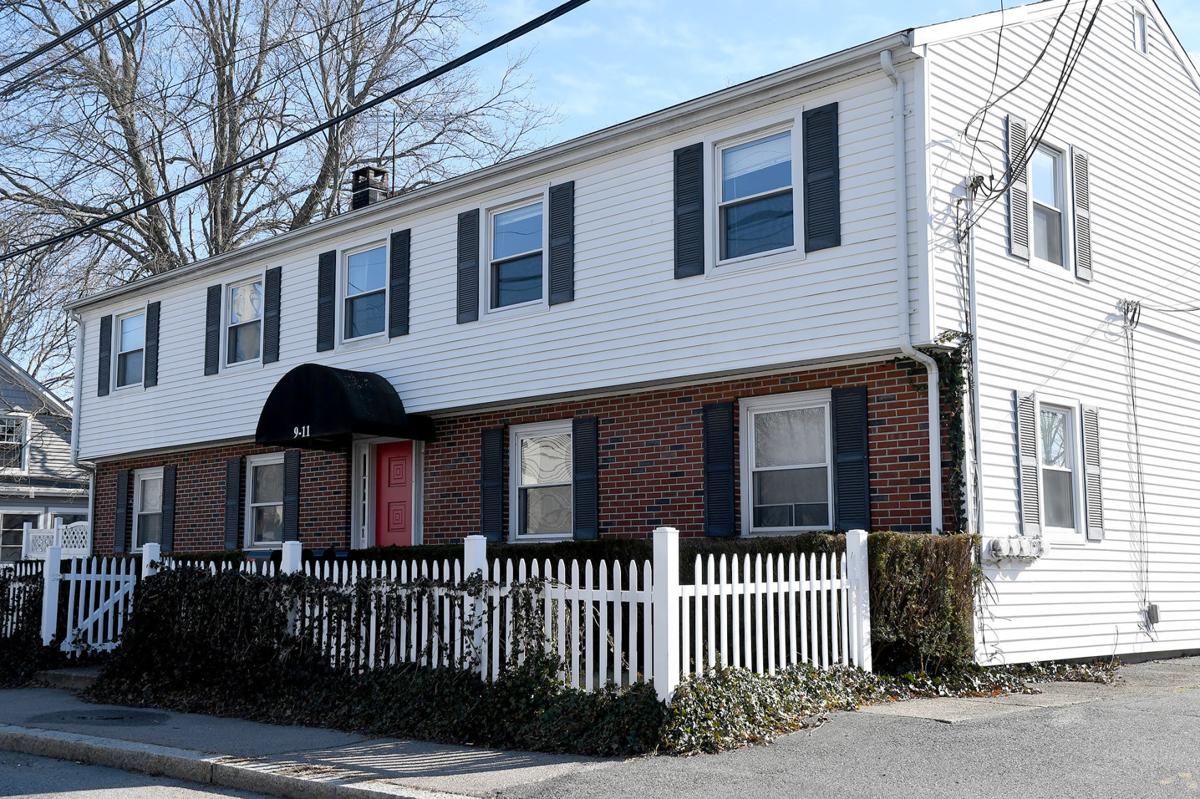 PROVIDENCE — Federal authorities say a North Attleboro man spearheaded a large-scale steroid distribution ring, allegedly importing the drug from Hong Kong and distributing it throughout the United States with the help of three underlings, including his ex-wife.

In addition, authorities raided a stash house Esser allegedly had in North Attleboro and seized an estimated 143,000 steroid pills and 4,300 vials of steroids in liquid form. They also searched a post office box he had at the Mansfield post office, authorities said.

The co-defendants are his ex-wife, Alison Shephard, 41, of 41 Eddy St.; James McLaughlin, 34, who lives at the same address and is now engaged to Shephard; and Mason A. Nieves, 27, of Providence. Shepard and McLaughlin have a young child, according to authorities.

They allegedly helped package and ship the drugs, and Nieves was also involved in moving money between bank accounts to Esser, according to prosecutors.

No pleas were entered.

They were arrested Wednesday morning in an ongoing, multi-agency probe led by the U.S. Homeland Security investigators into Esser’s alleged steroid distribution business. Authorities say it began around February 2015.

Federal agents were assisted by North Attleboro and Mansfield police.

In addition to the importing, preparation, rebranding and distribution of steroids, authorities say the defendants participated in the laundering of the proceeds from their sale.

It is alleged in court documents that Esser arranged for the importation of large quantities of raw steroids from international suppliers, primarily based in Hong Kong. A significant number of orders placed by Esser for raw steroids were for multiple kilograms of product, according to the U.S. Attorney’s office.

Esser allegedly arranged to have the raw steroids shipped directly to locations within the United States where individuals “cooked” them into liquid form, packaged the liquid in plastic vials, and shipped the finished products to a stash house he operated in North Attleboro, according to prosecutors.

Esser provided the middle men with the supplies required for the preparation and packaging of the steroids, and shipments to them also included cash payments for performing these tasks, according to prosecutors. Esser allegedly paid members of the conspiracy in cash or cryptocurrency.

After the packaged steroids arrived at Esser’s stash house, he and others working for him prepared customers’ orders. Esser advertised his business on the internet and offered discounts to customers who paid in bitcoin, according to authorities.

Members of the conspiracy shipped the packages to customers throughout the United States, utilizing several U.S. post offices, including Providence’s main one, from which a significant number of packages were mailed, officials said.

In an effort to disguise the drug proceeds, members of the conspiracy allegedly moved the proceeds from bank account to bank account and used some of the proceeds to purchase raw steroid products, trafficking supplies, vehicles and properties.

When he was arrested, Esser resisted efforts to open his cellphone using his fingerprint, Assistant U.S. Attorney Gerard Sullivan told Magistrate Judge Lincoln Almond. Gerard said agents also removed a safe from Esser’s home but he did not yet know the contents of it.

Esser was also questioned by agents of the federal Food and Drug Administration in 2015 but nothing resulted from the meetings.

He was released on $50,000 unsecured bond Wednesday with a GPS monitoring bracelet and restrictions on his travel.

The other defendants were released on $10,000 unsecured bond and must submit to random drug testing because they reported marijuana use, which is still a federal crime despite being legal in some states, including Massachusetts.

Lawyers for the defendants declined to comment on the allegations following their appearances in court.