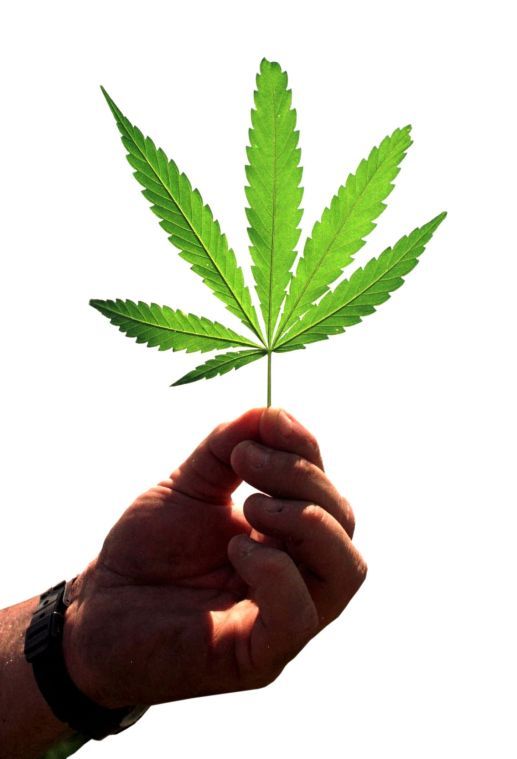 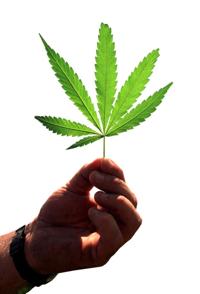 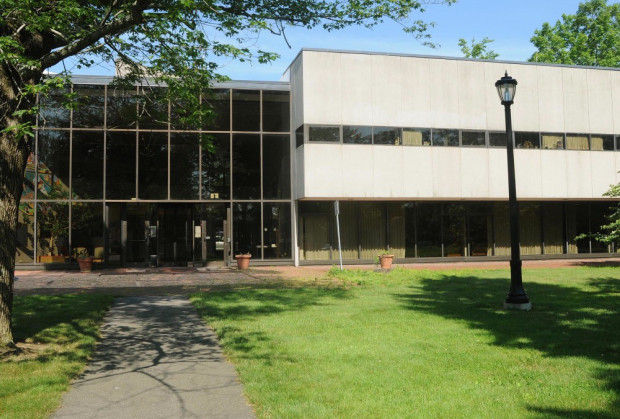 NORTH ATTLEBORO - Members of the planning board and other town officials visited last Tuesday a Rhode Island medical marijuana cultivation facility run by one of several cannabis outfits looking to set up shop in town.

Hope Heal Health has leased a space to grow and manufacture medical marijuana products in the town's industrial park, one of a limited number of areas permitted under a 2014 zoning bylaw.

But before any operation begins, the center will first need an OK from the planning board, a letter of support or non-opposition from selectmen and eventually approval from the state Department of Public Health.

Marijuana operations have been drawn to North Attleboro for its easy access to highways. Six have expressed interest, but Hope Heal Health is first to present a location, Town Planner Nancy Runkle said.

Runkle was part of group that visited the facility last Tuesday. She returned from the trip believing it to be innocuous. The operation is discreet, she said.

"It's really just like another plant nursery," Runkle said.

Selectmen Chairman Patrick Reynolds similarly had concerns allayed by the inconspicuous, professional enterprise. No smell is discernible from outside, and the cultivation facility doesn't do any direct sales.

"There weren't Bob Marley posters on the wall," he said. "It's a very normal workplace and environment."

While he wasn't ready to support the proposal, Reynolds said the town should carefully consider the information that Hope Heal Health submits.

"It's something that didn't exist a couple years ago," Reynolds said. "It's the cutting edge from a legal perspective, a policy perspective and a medical perspective."

Runkle and Reynolds both noted potential financial benefits for the town, from taxes, jobs and a host agreement that would bring in 3 percent of gross revenues.

While officials are currently mulling a cultivation facility that would only produce medical marijuana products, Rogue hopes to also open a dispensary in town, where the cannabis would be distributed to patients.

A dispensary would draw more qualms and scrutiny from local decision-makers, but Rogue said his proposal relies heavily on his goal to open one.

He is forecasting 100 jobs, with an average salary of about $45,000, and $9 million in revenue in the first year. While about 75 of the jobs would be based in the less controversial cultivation facility, the revenue would largely come from the retail spot.

"I don't think it would be make or break (if North Attleboro refused a dispensary), but it would be significant," Rogue said. "With cultivation, the jobs are significant, but on the dispensary side, that's where you contribute to revenue."

That could cast some doubt on the proposal. Reynolds, for one, said he would likely oppose a dispensary. Hope Heal Health isn't putting all its hopes here, though. The center is exploring several other locations in Massachusetts.

NORTH ATTLEBORO - As medical marijuana centers trawl for places to set up shop, interest in …

NORTON — A medical marijuana center has expressed interest in moving to town.

NORTH ATTLEBORO — A medical marijuana operation hoping to set up shop in North Attleboro made its pitch to selectmen Thursday, promising tight…