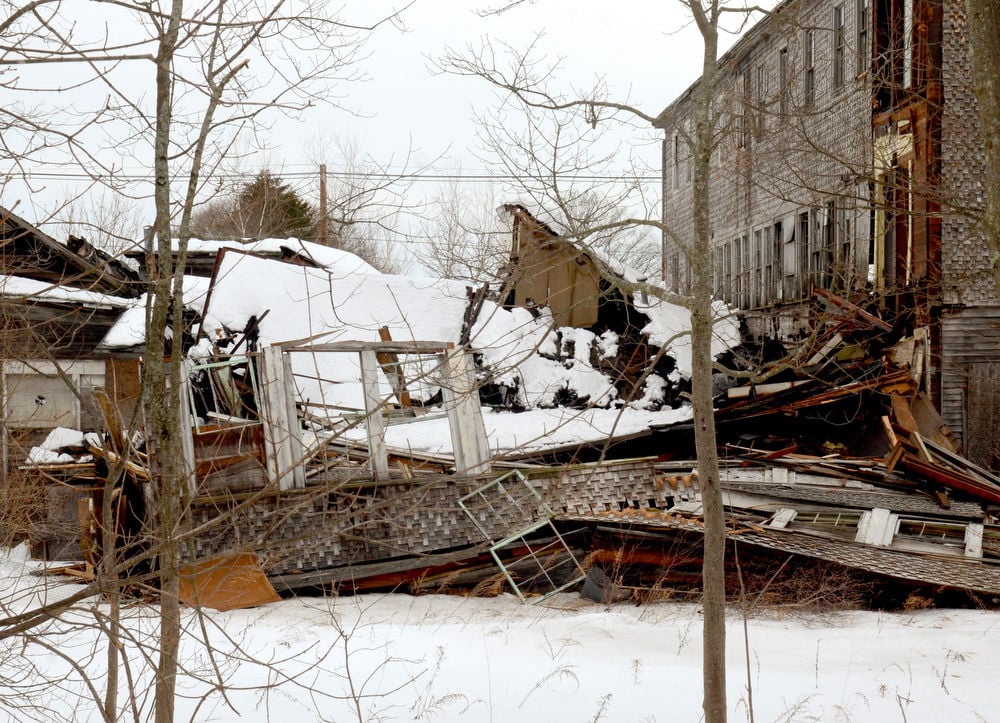 Part of the Webster building on Broadway in North Attleboro collapsed Wednesday. 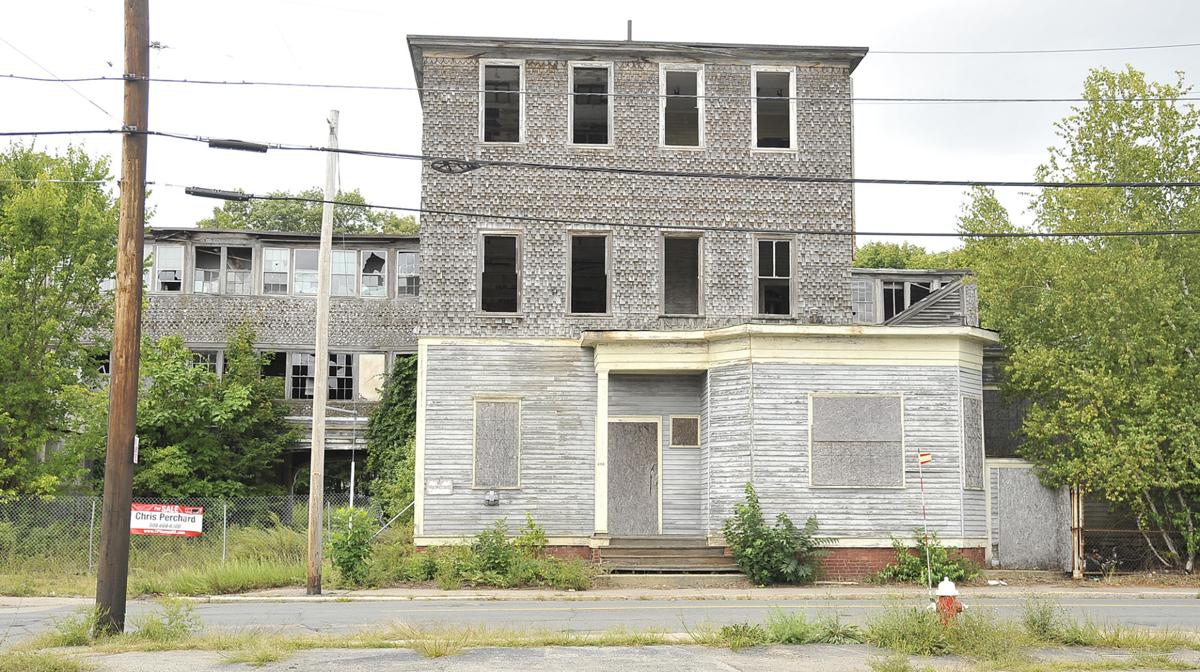 This is a photo of the Webster Building taken on September 9, 2014.

Part of the Webster building on Broadway in North Attleboro collapsed Wednesday.

This is a photo of the Webster Building taken on September 9, 2014.

NORTH ATTLEBORO — Town officials are ordering the demolition of the remainder of the Webster building on Broadway, citing the potential hazard of continuing collapse.

A large portion of the roof of the abandoned, 19th century industrial building collapsed under the weight of snow Wednesday, scattering debris on the Peterson Street side of the structure.

Fisher said officials are concerned about the partial roof collapse triggering further deterioration. He said a particular worry is that a similar collapse on the Broadway side of the building could send construction debris showering onto the roadway.

Neighbors have complained about the building, once part of the town’s vital jewelry industry, for years.

Last year, the owners placed the property up for sale for $889,000 and noted that preliminary engineering had already been done to allow the construction of condos, apartments or offices.

The wood frame structure, which includes a water tower, was constructed in 1898 and was the site of G.K. Webster and Co., which made a variety of metal products from flatware to jewelry.

North Attleboro mulling what to do with partially collapsed Webster Building

It is for sale for $499,000 not $889,000. They also wanted to redevelop the existing structure. With it torn down the land will be worth considerably less.

You agree though this has to be done?

That thing is a disaster waiting to happen.

The area will look 10x better with this building gone. It is an eyesore to say the least. Now just need a few more buildings on Rt 1 to get torn down or redeveloped

narunner and Gary, you have no idea how happy I am this eyesore will be gone! I've complained about this building in the past to the BOS, and Town Hall FINALLY did something about it; no more excuses!!!!!