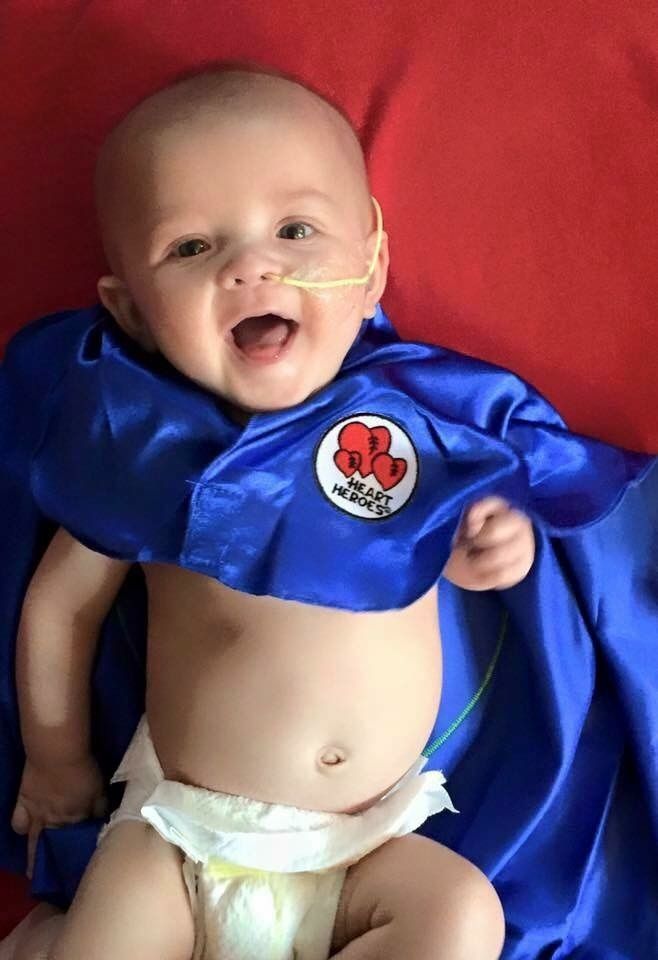 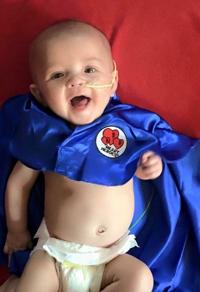 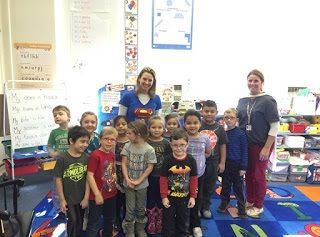 NORTH ATTLEBORO - Community School students got a chance to be heroes last month.

The school held a superhero-themed fundraiser Oct. 26 for 6-month-old Mikey Grover, who has been undergoing treatment for a heart defect at Boston Children's Hospital.

For the fundraiser, kids were encouraged to come to school wearing superhero apparel, along with a dollar to donate to the Grover family.

Some students, in true heroic fashion, went above the request by bringing in more than a dollar. The school ended up raising more than $500 for the Grover family.

"It goes to prove that when Community comes together, it can be amazing," Principal Gideon Gaudette said.

Gaudette said he expects the family to use the money for expenses like meals and travel as they commute to Boston for treatments for Mikey, who has undergone surgery for his health issues.

The idea for the fundraiser arose after school paraprofessional Erin Harding saw a picture of Mikey Grover wearing a shiny blue cape and a wide, open-mouthed smile.

She realized the coincidence that Super Grover happened to be the name of the well-intentioned hero from Sesame Street. Harding had been hoping to organize a fundraiser for the family, and this seemed like the perfect theme.

Despite receiving short notice, students seized on the opportunity to boast their favorite champions of justice to help a good cause.

One third-grader even came in a full Iron Man getup. Others marked their cheeks with "SG" for Super Grover, and teachers and staff joined in on the fun, too.

"It made the girls feel so supported," said PTO President Jen Brillon, who helped organize the fundraiser.

Harding said Community was eager to help the Grovers.

"They would do the same for anybody else," she said.