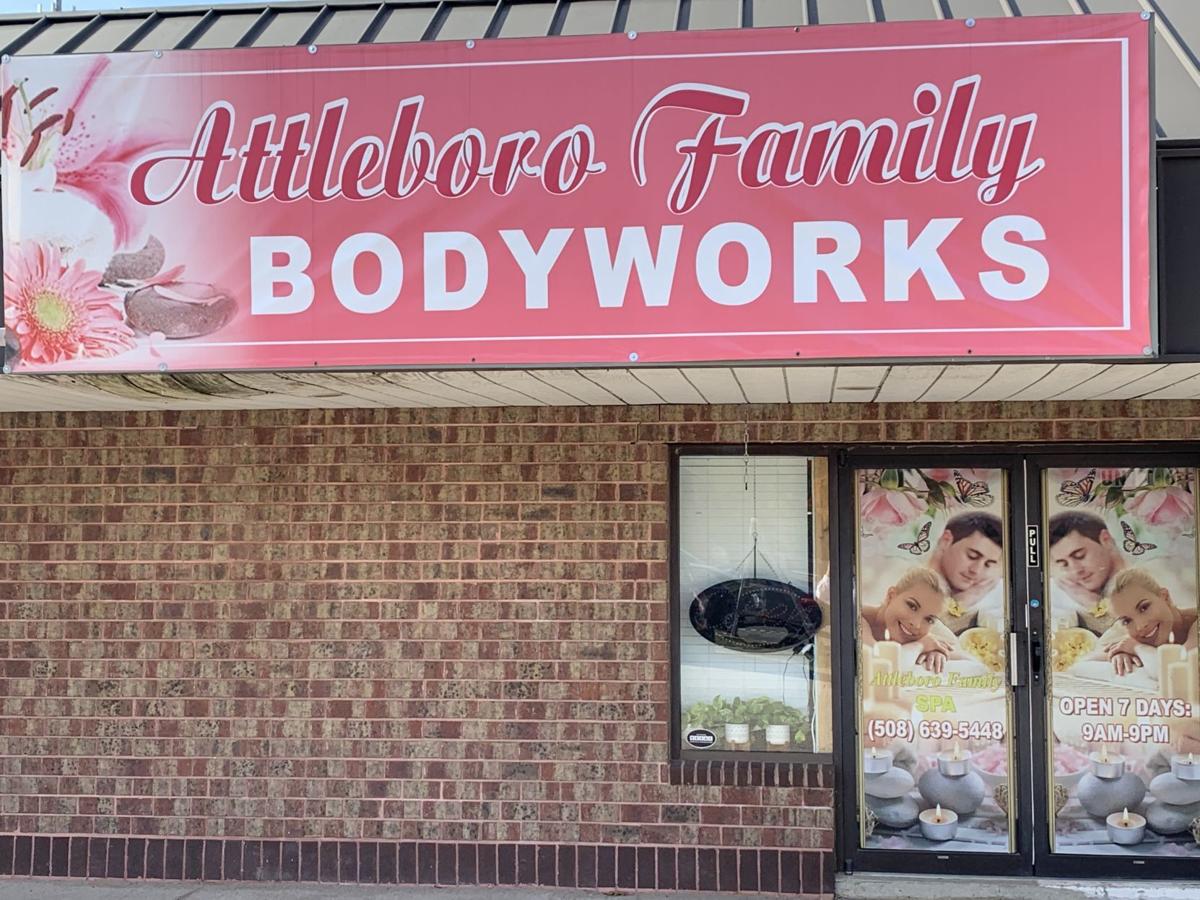 Attleboro Family Bodyworks was the site of a prostitution raid last Friday. 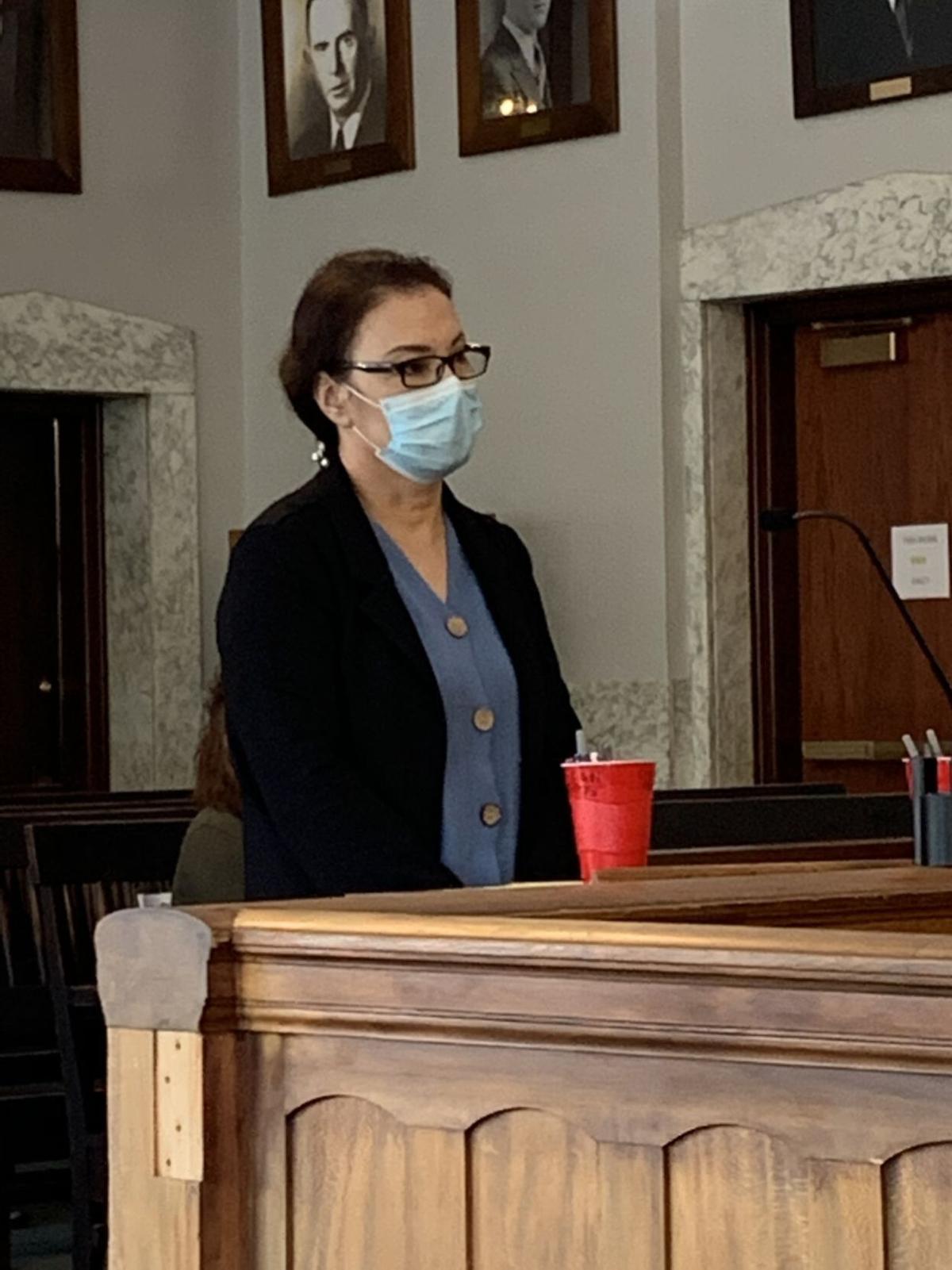 ATTLEBORO — A North Attleboro woman identified by police as the manager of a South Attleboro massage parlor pleaded innocent Friday to a charge of keeping a house of prostitution.

Yajing Li, 52, of 232 Chestnut St., Apt. 3, was arraigned in Attleboro District Court with the assistance of a Mandarin Chinese interpreter.

Her request for a court-appointed lawyer was denied because she does not meet the financial requirements and her case was continued to December, when she can renew the request for counsel.

She was arrested last Friday after Attleboro police and federal Homeland Security agents raided the Attleboro Family Bodyworks on Route 1 near Cumberland Avenue.

The raid came after an undercover police officer was allegedly groped by an employee at the business.

Li denied the charges against her in a brief interview after an initial court appearance earlier this week.

Two Asian women working at the business were not arrested in the raid. Police say they also lived and ate meals there.

Li also faces a more serious charge, deriving support from prostitution, which has a penalty of five years in prison.