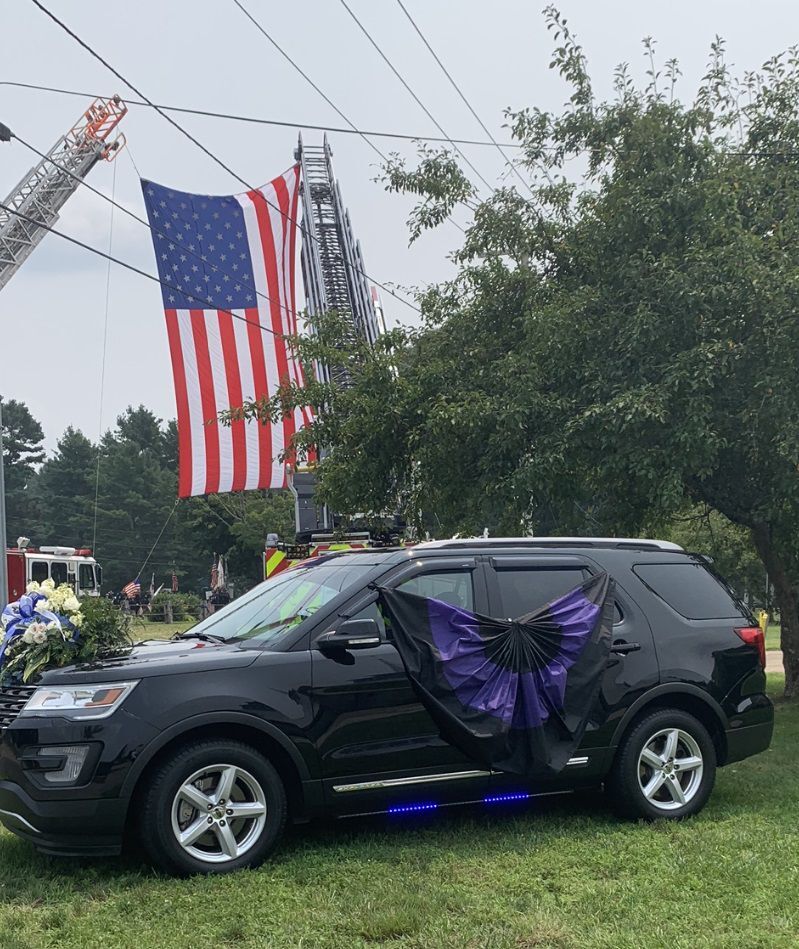 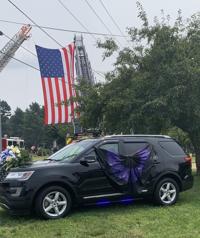 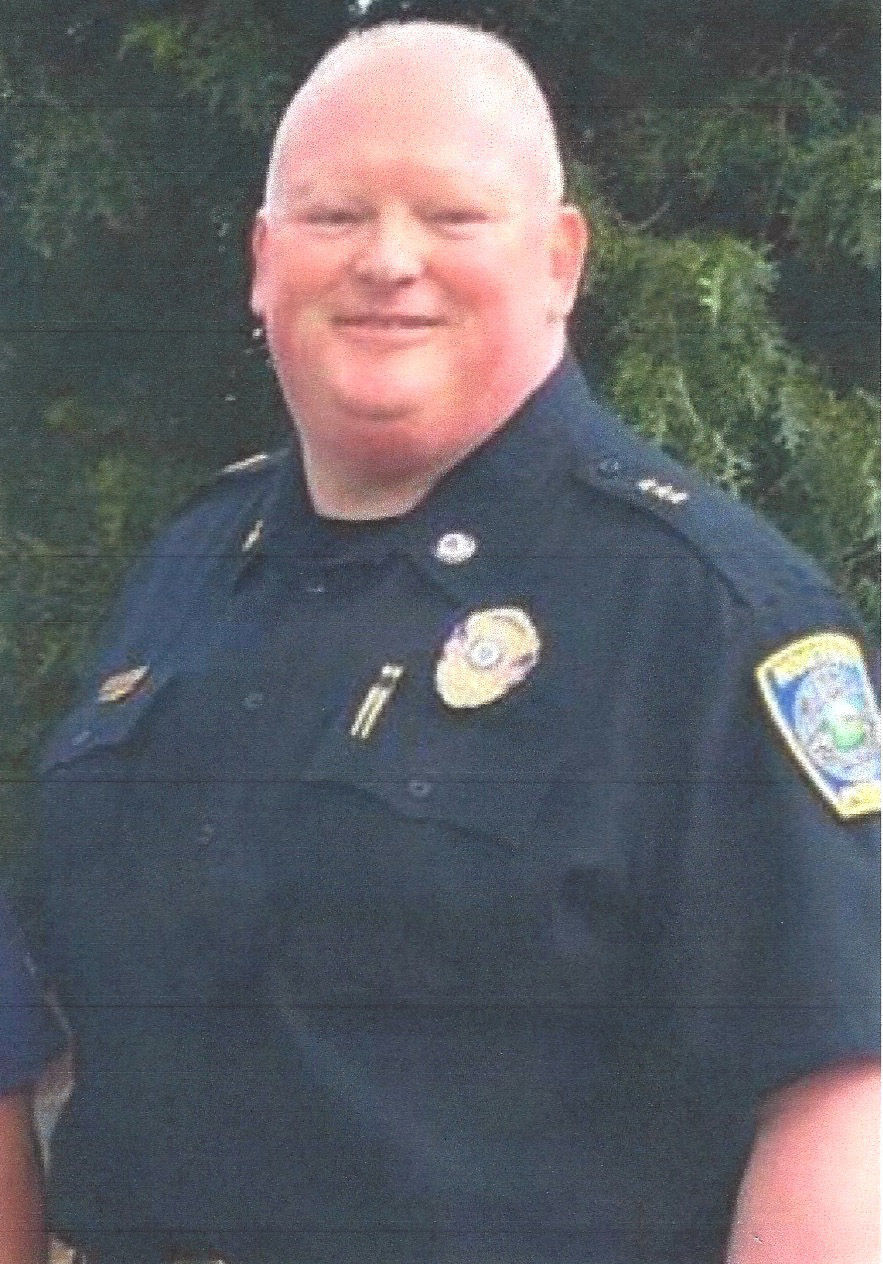 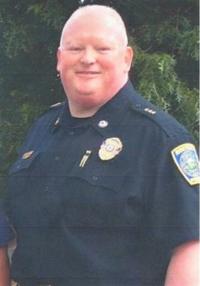 NORTON — During his eulogy Tuesday, Police Chief Brian Clark said Tommy Petersen knew he wanted to be a police officer at an early age.

Clark told the mourners at St. Mary’s Church that he knew Petersen for over 40 years and played baseball with him in school and in Little League.

As a police officer who rose through the ranks during his 33 years in law enforcement, Petersen was reliable, dependable and “wanted to be involved,” the chief said.

Whether it was a hostage situation on John Scott Boulevard in which police were shot at several years ago, or the brutal murder of a mother at Norton Glen apartments in 2016, Petersen was there.

That dependability is what made Clark choose Petersen to be the town’s first deputy police chief when the department reorganized last year.

“Tommy personified what a right hand man was all about,” Clark said.

Petersen, 51, was buried at Norton Common Cemetery amid hundreds of mourners, police officers and firefighters under a sunny sky after so many rainy days.

The Norton native and married father of two adult sons died last Tuesday at Rhode Island Hospital after a sudden illness. His widow Michelle is also a Norton native.

His death came six months to the day after Detective Sgt. Stephen Desfosses, who Clark imagined during his eulogy would have a friendly greeting for Petersen at the pearly gates of Heaven.

“Hey Dep. Come on in. Can I get you a drink?” Clark said Desfosses would say.

Besides being a police officer, his other passion was coaching, first for the teams his sons Matt and Nick played for and then for the Norton High School football team.

“Tommy bled Lancer purple,” Clark said, adding that he was proud when a student he coached joined the department.

In their eulogies, Petersen’s sons said their father was their hero and recalled the lessons he taught them and family vacations in Falmouth.

After the funeral Mass, Petersen’s coffin was led out of the church into a hearse while the Boston Police Gaelic Column of Pipes and Drums played.

The procession of police officers and mourners continued past Petersen’s unmarked cruiser, adorned with flowers and black and blue bunting, and under a giant American flag held aloft by two fire department ladder trucks.

They walked a short distance to the gravesite for a brief service where the officers took off their white gloves and draped them over Petersen’s casket.

After the last call for C-2, or Charlie 2, Petersen’s call sign, a state police helicopter zoomed low over the cemetery.