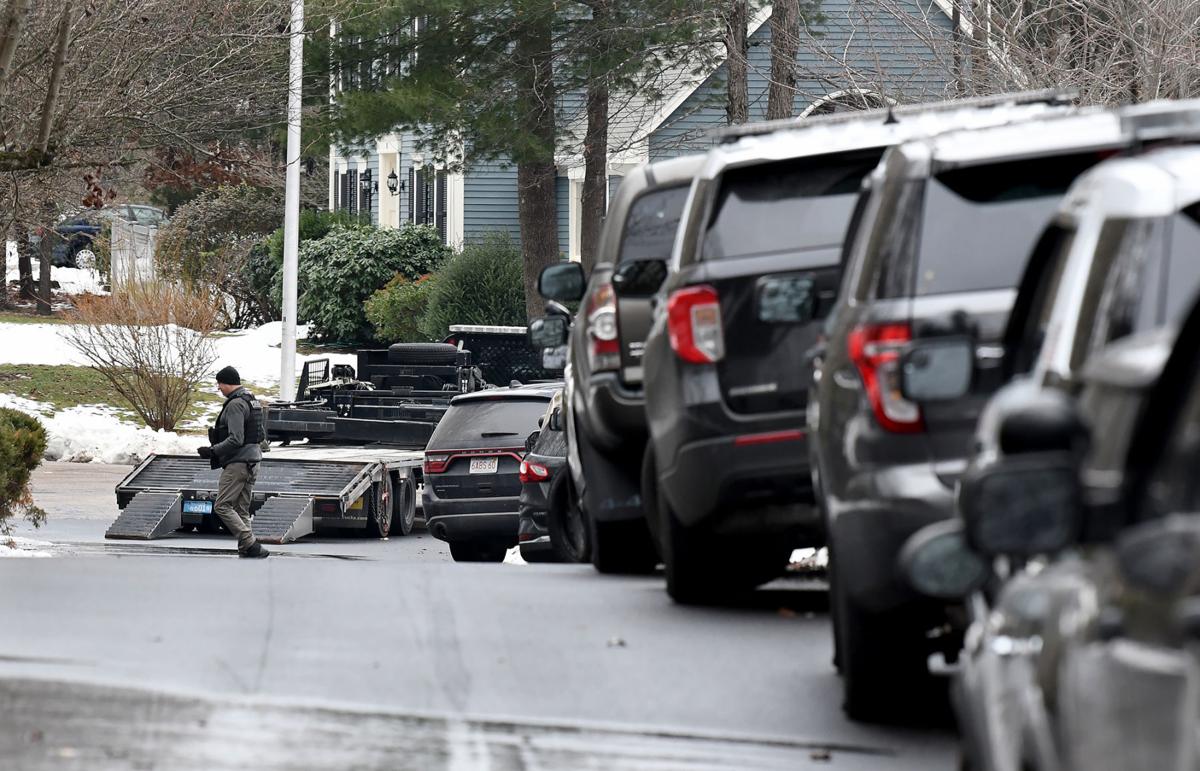 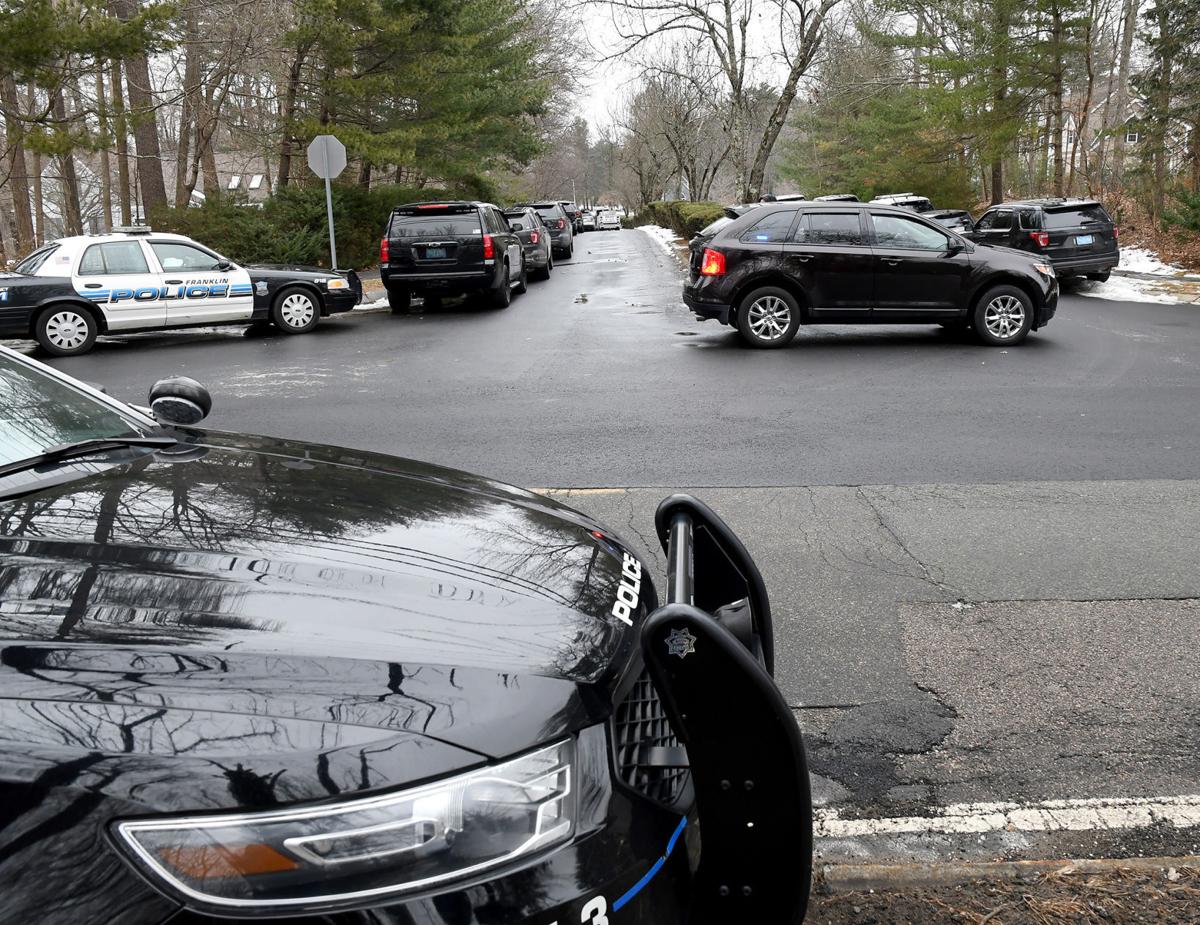 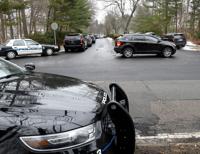 FOXBORO — Authorities say a man who threatened to harm himself, prompting police and a SWAT team to his home, died of a self-inflicted gunshot wound Friday.

The man was identified as Jeffrey Scott, 43, who lived at the McKenzie Lane home where he was found, according to the Norfolk County district attorney’s office.

Police responded to the home about 9:30 a.m. regarding a resident possibly in need of assistance, according to Foxboro police.

After determining the man was armed and threatened to harm himself, officers remained outside the home and called for assistance, according to Foxboro police.

Firefighters, paramedics and officers from Metropolitan Law Enforcement Council, who have specialized training and equipment, responded as well as state police.

Police did not discharge their weapons during the incident, according to Police Chief Michael Grace.

“When the subject did not respond to calls from family or police, we were able to deploy a robotic camera into the home,” Grace said.

The images from the robot prompted officers to enter the home.

An autopsy will be conducted and the death remains under investigation by state police detectives assigned to the district attorney’s office and local police.