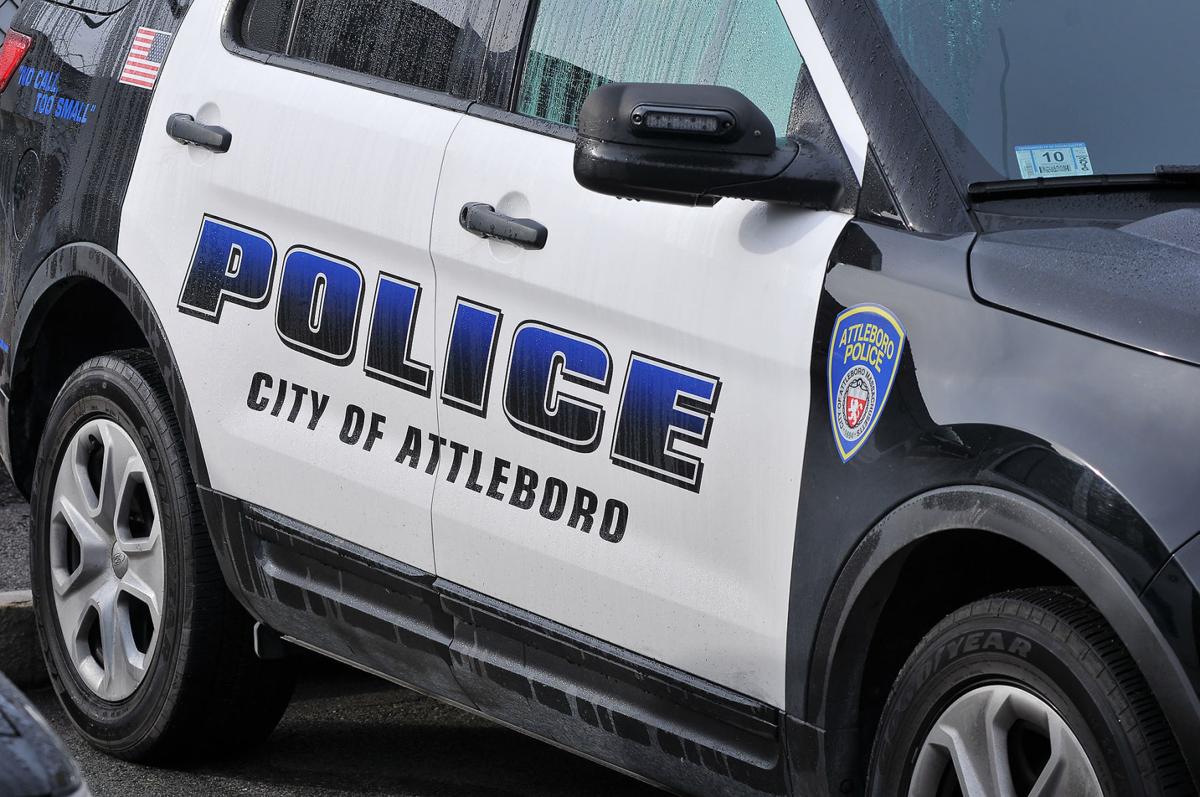 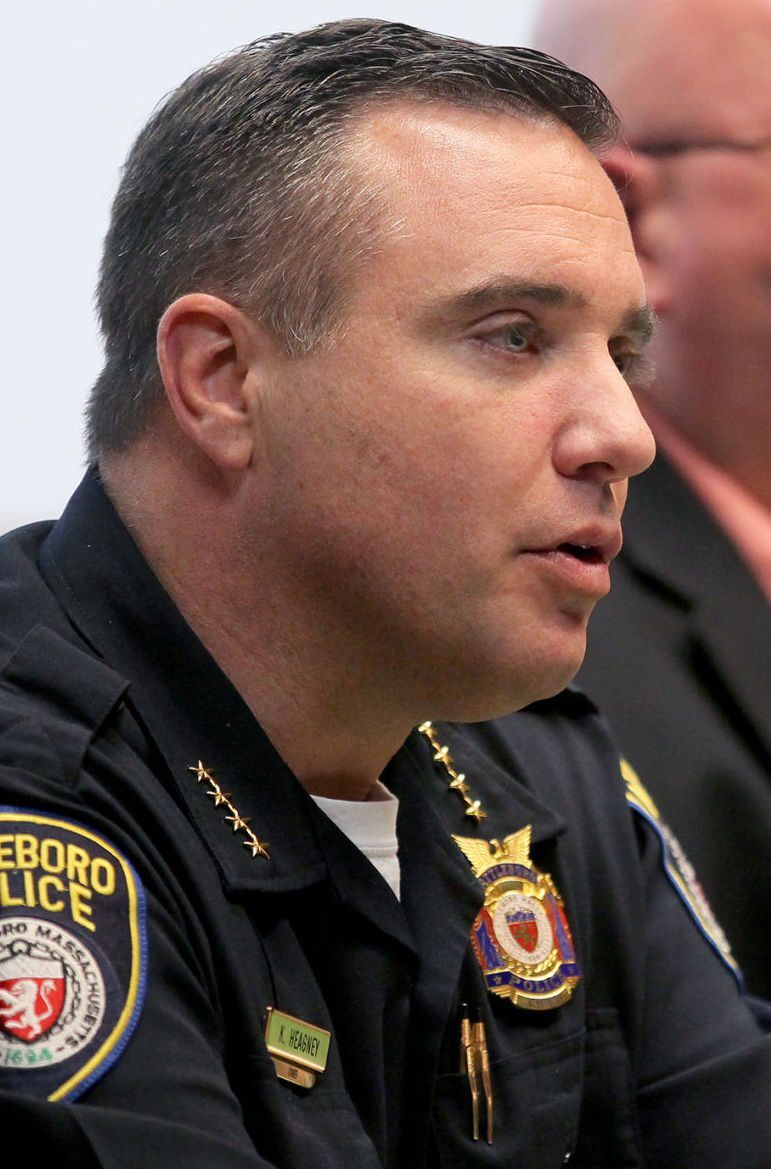 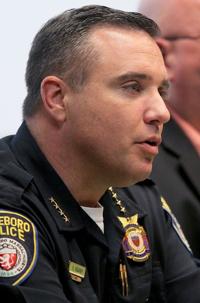 ATTLEBORO — Police are investigating a drive-by shooting incident on Holman Street in which over a dozen shots were fired but no one was injured.

One bullet went through a window at 37 Holman St. and ended up hitting some trash barrels on the sidewalk, Police Chief Kyle Heagney said.

The shooting, the third in a month, was reported just before 8:15 p.m. Monday. Police received multiple 911 calls.

“We don’t know if it’s targeted violence or indiscriminate,” Heagney said, adding that the investigation is ongoing and no one has been arrested.

Investigators found more than 18 shell casings on the street between 31 and 41 Holman St., an area of about 200 feet, according to the chief.

Holman Street is a thickly settled residential area on the city’s East Side.

“Thankfully, no one was hit or injured,” Heagney said.

The vehicle from which the shots were fired was described as a light-colored Jeep SUV. It may have had Florida license plates, he said.

“The brazen conduct of criminals seems to be getting worse,” Heagney said, adding that similar incidents are occurring in Providence and Pawtucket.

“It’s a disturbing trend of escalating violence,” he said. “We’re not accustomed to having this many shootings in a short time span in our community.”

The police chief said the shootings appear to be committed by individuals “with no fear of the criminal justice system.”

One occurred Nov. 19 in the parking lot of Stop & Shop on Route 1 in South Attleboro. A man suffered injuries and was taken to Rhode Island Hospital in Providence. Heagney said investigators believe the victim in that shooting was targeted.

In a shooting on Nov. 2 near a city housing complex off South Avenue, police believe two individuals exchanged gunfire. No one was reported injured and no arrests have been made.