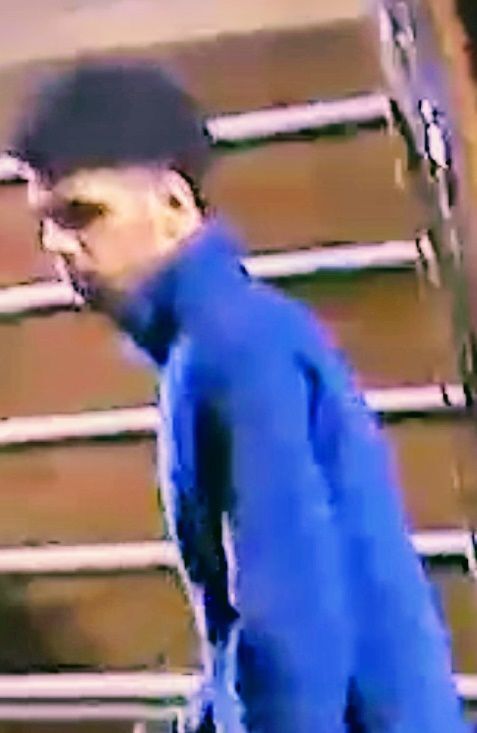 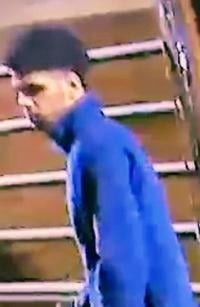 This surveillance image shows a man who is accused of assaulting a horse on July 15 at Turner Hill Equestrian Stables.

This surveillance image shows a man who is accused of assaulting a horse on July 15 at Turner Hill Equestrian Stables.

NORFOLK — When Hillary Swarr arrived at Turner Hill Equestrian Stables for a burglar alarm she expected to find signs of vandalism or a break-in.

The owner of the Miller Street horse riding center said she was shocked at what she saw after she reviewed footage on her security camera when she arrived after the 4:30 a.m. alarm Thursday.

A man had put a halter over the head of a mare, lured the horse with grain and led the mare around the barn before sexually abusing the animal, Swarr told The Sun Chronicle Sunday.

“I felt violated. I felt taken advantage of by this man who felt comfortable enough to come into my stable and abuse a horse, and I felt scared for the community,” Swarr said.

She reported the incident to police who are investigating and looking for the individual. No arrests had been announced as of Sunday afternoon.

DNA samples were collected from the mare that was assaulted and are being processed by investigators, according to Swarr.

The stable owner said she believes the man is someone who must have worked in the horse industry because he felt comfortable around horses, knew horses enjoy grain and knew his way around a stable.

She wanted to alert the public about the incident because the individual could be capable of committing other crimes or be a threat to children.

Swarr released a statement from the horse’s owner, who wishes to remain anonymous.

In the statement, the owner questions why the man committed the “grotesque act” on her horse. She said feels “empowered” to support her fellow members in the Massachusetts equestrian community, both people and horses alike.

“If it weren’t for good surveillance, we’d never know about this,” she said. “No one should experience sexual assault, and we will find this individual and bring him to justice.”

According to Swarr, the man unplugged many of her security cameras and she has since installed new security equipment and more cameras.

Since the news of the incident broke over the weekend, Swarr said horse owners, including some in New Hampshire, have been supportive and have shared information.

Norfolk Police Detective Samuel Webb, who is handling the investigation, told the Metro-West Daily News that he sent an alert out to surrounding communities to see if they had any information or similar incidents.

“I was able to get some leads from that,” Webb said. “I have some things I’m going to check out.”

Webb said if the man is caught, he would likely be charged with sexual contact with an animal and trespassing, as well as other possible charges.