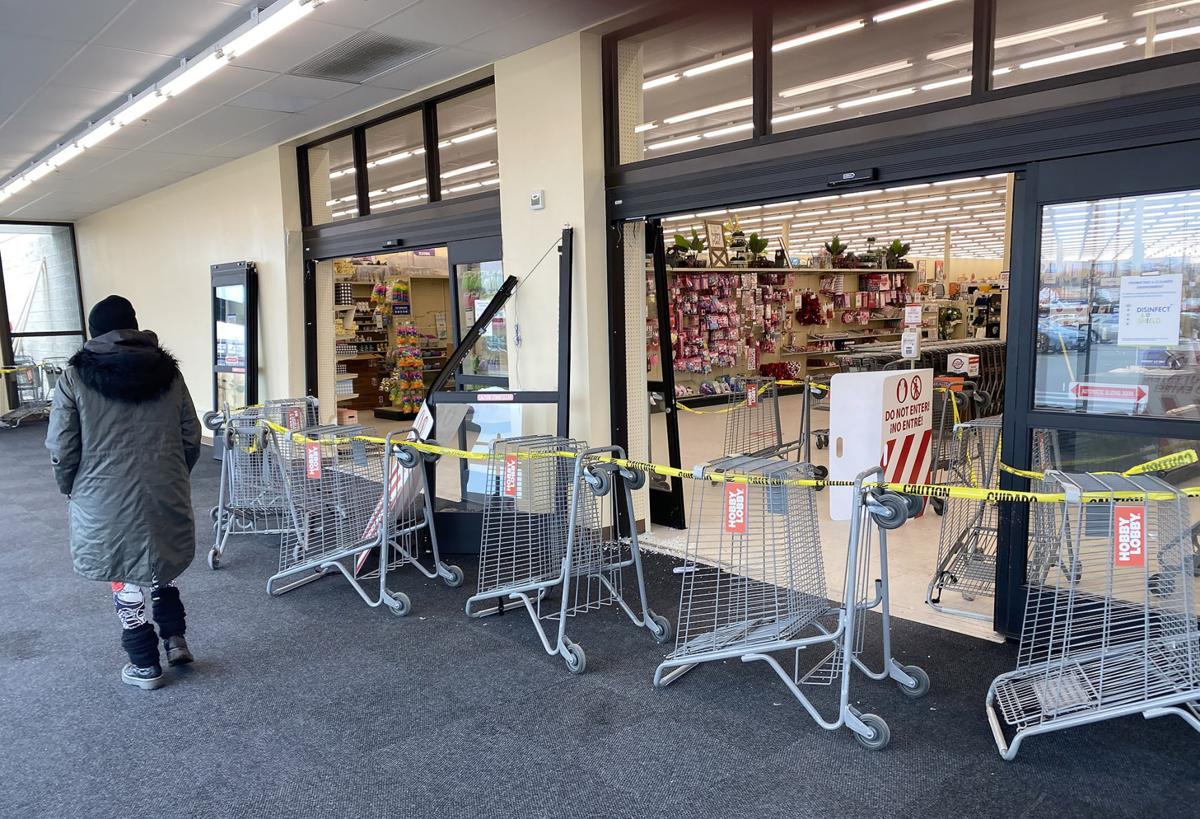 A customer walks past the damaged doorways of the Hobby Lobby in South Attleboro in early February. 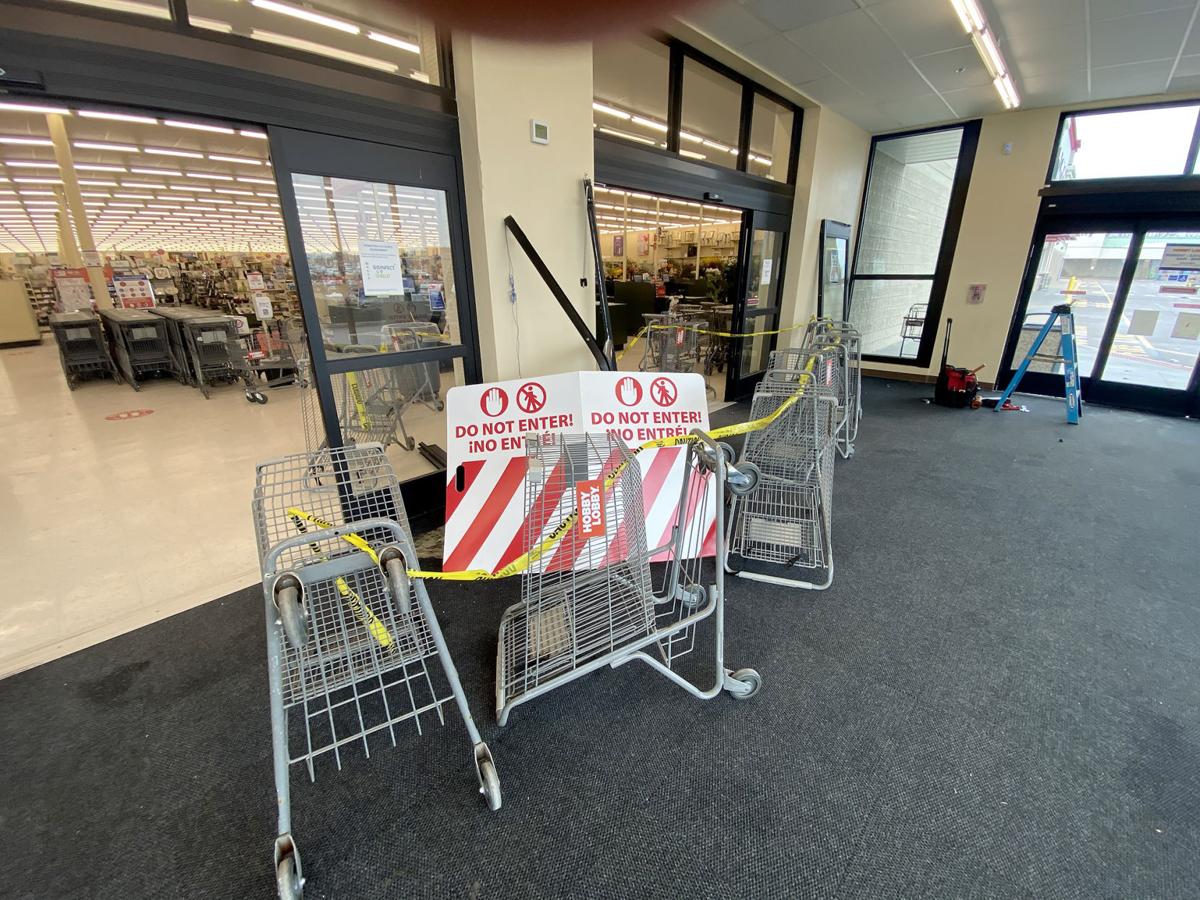 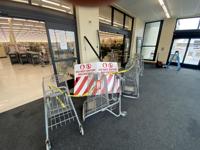 Shopping carts block the damaged doorways in the entry of Hobby Lobby in South Attleboro after it was damaged when a man drove through it. 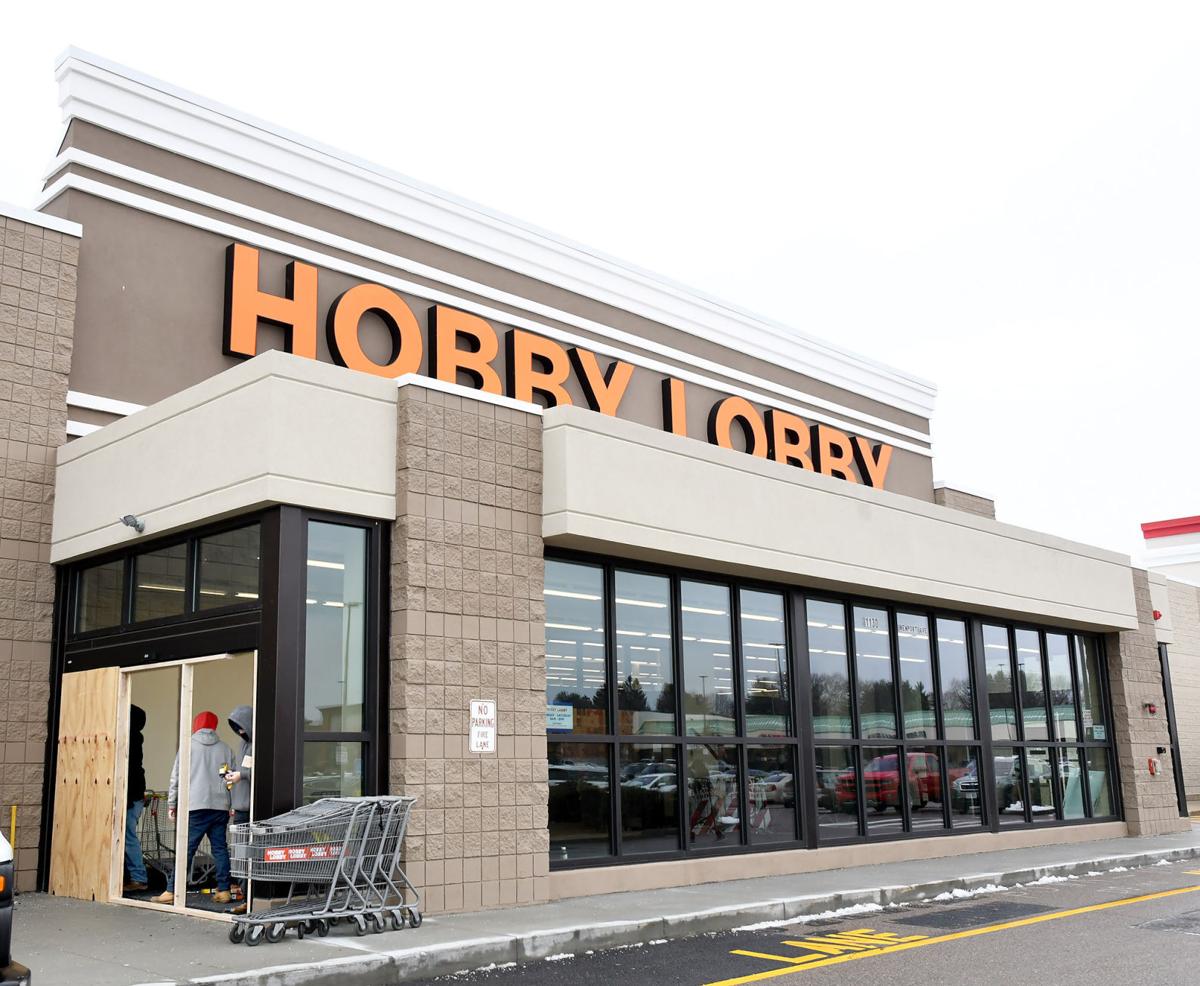 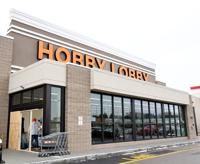 The Hobby Lobby at Bristol Plaza in South Attleboro was damaged early Tuesday when a car smashed through the entry and drove inside.

A customer walks past the damaged doorways of the Hobby Lobby in South Attleboro in early February.

Shopping carts block the damaged doorways in the entry of Hobby Lobby in South Attleboro after it was damaged when a man drove through it.

The Hobby Lobby at Bristol Plaza in South Attleboro was damaged early Tuesday when a car smashed through the entry and drove inside.

ATTLEBORO — Like a scene from the movie “The Blues Brothers,” police say a man smashed a car into the Hobby Lobby in South Attleboro early Tuesday morning, knocked over displays as he drove around inside, then fled the scene only to be stopped by officers about a mile away.

Police Chief Kyle Heagney said the suspect, identified as Rick Woodruff, 36, who is from Somerville but has no permanent address, allegedly drove intentionally into the Bristol Plaza store just before 5 a.m.

A stunned worker who was spreading salt saw the car spinning around in the center of the parking lot before it accelerated straight for the building, Heagney said.

The witness told police the car struck the front door, backed up and then plowed into the store. The suspect drove inside the store and then fled north on Newport Avenue, according to the police chief.

He was stopped on Newport Avenue near Roy Avenue soon after.

“It was like Hollywood,” Heagney said, adding the incident was reminiscent of a scene in the movie “The Blues Brothers.”

The Hobby Lobby was not open at the time and sustained no structural damage. The building inspector deemed the building safe and the store opened for business later Tuesday. Heagney estimated damage to the store and products at at least $100,000.

Officer Vanessa Walsh-Diaz, driving on Newport Avenue, spotted the car, which had extensive front-end damage and no front license plate, and stopped it near Roy Avenue.

After a subsequent investigation, the driver was taken by ambulance to Sturdy Memorial Hospital for a crisis evaluation, Heagney said.

He will be summonsed to Attleboro District Court at a later date on charges of malicious destruction of property, driving to endanger, breaking and entering, and leaving the scene of an accident with property damage.

Based on statements from the witness and video inside and outside the store, Heagney said police believe the incident was no accident.

“This was not a case where a foot slipped off the brake and hit and gas,” he said.

Heagney praised the officers for their quick response and coordinated effort to apprehend the suspect.

“It was good police work on scene by the officers who quickly got the information out and collaborated in getting the suspect,” he said, adding the incident remains under investigation.