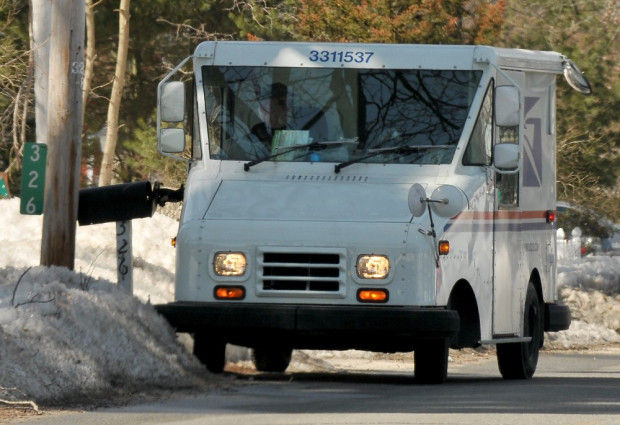 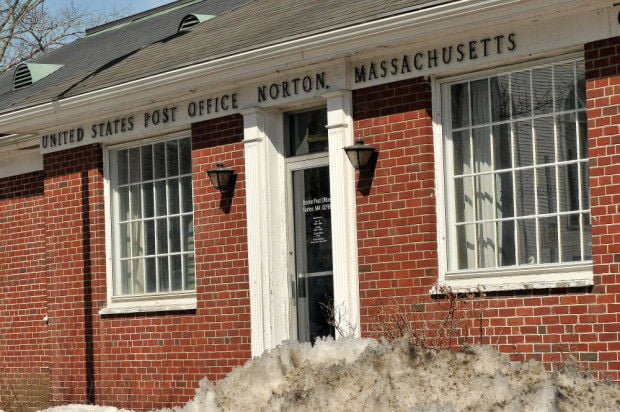 NORTON - The Postal Service is launching an investigation into potential problems at the Norton and Taunton post offices following widespread complaints of poor service.

Postal Service spokeswoman Christine Dugas said Tuesday a "thorough investigation" will be conducted by upper management in an effort to understand and address the problems of missed and mixed up mail deliveries reported by residents.

The complaints arose following a report in The Sun Chronicle Monday that an Elm Street resident has been having problems with mail delivery.

Subsequent complaints to The Sun Chronicle have come from residents throughout town, with most reporting similar problems: days without mail delivery, mail that's been delivered to the wrong address - and on days when mail finally is delivered, it arrives in a torrent of stamped letters and bills.

Casper said she doesn't use the Internet and relies on the Postal Service to bring her bills, letters and other deliveries.

And, she said snowy weather isn't the culprit because both instances where her bills never arrived happened "long before the winter."

Casper said there are days when nothing but fliers and advertisements come. Then, when she receives letters or bills, they arrive in a flood.

"All of a sudden, there's a a day with a whole bunch of mail," she said.

On Jan. 24 - a few days before the Blizzard of 2015 hit, kicking off more than a month of snowstorms - Pauline Schaefer, 74, left five outgoing bills in the mailbox of her South Washington Street home. Though the bill payments were picked up, she said they apparently never made it to their destination because the checks were never cashed.

And, while Schaefer said she does receive mail regularly, there have been instances lately where she's received her neighbors' mail and had to deliver it to their mailboxes.

"The U.S. mail should be a secure system," she said.

So far, the Postal Service seems to be at a loss to explain the problems.

Mail processing was switched from Norton to Taunton in August 2013, but Dugas said consolidating mail processing is a routine practice.

And, Dugas said the same carriers in Norton have been working the same routes since before the switch, and were not changed afterward.

While the mail is processed in a different place, the same carriers are delivering it to the same places, she said.

Other residents who called The Sun Chronicle to report problems with their mail didn't want their names used, with some saying they feared retribution from the Postal Service in the form of mail not being delivered at all if they complained.

A resident of Town House Estates of Norton, off Burt Street, said he and his neighbors have had problems with the mail for more than a decade.

The resident said not only does he get neighbors' mail, but mail addressed to someone on another street, and sometimes even another town.

A resident of Beach Street said problems with her mail delivery started several months ago, and that she was only getting deliveries every other day last December.

She said the problem got so bad, she called the post office to see if a new policy was in place.

Recently, mail has been arriving daily, but she said she still regularly receives other people's mail.

"One day I got five pieces of my neighbor's mail," she said.

Dugas said residents don't have anything to fear about complaints, saying it's a federal crime for a postal employee to maliciously delay or do anything deliberate to disrupt a customer's mail service.

And, while the complaints will be probed, Dugas stressed that residents shouldn't hesitate to contact the post office - Norton residents should call Taunton - to let them know of any problems, including when and where they occur.