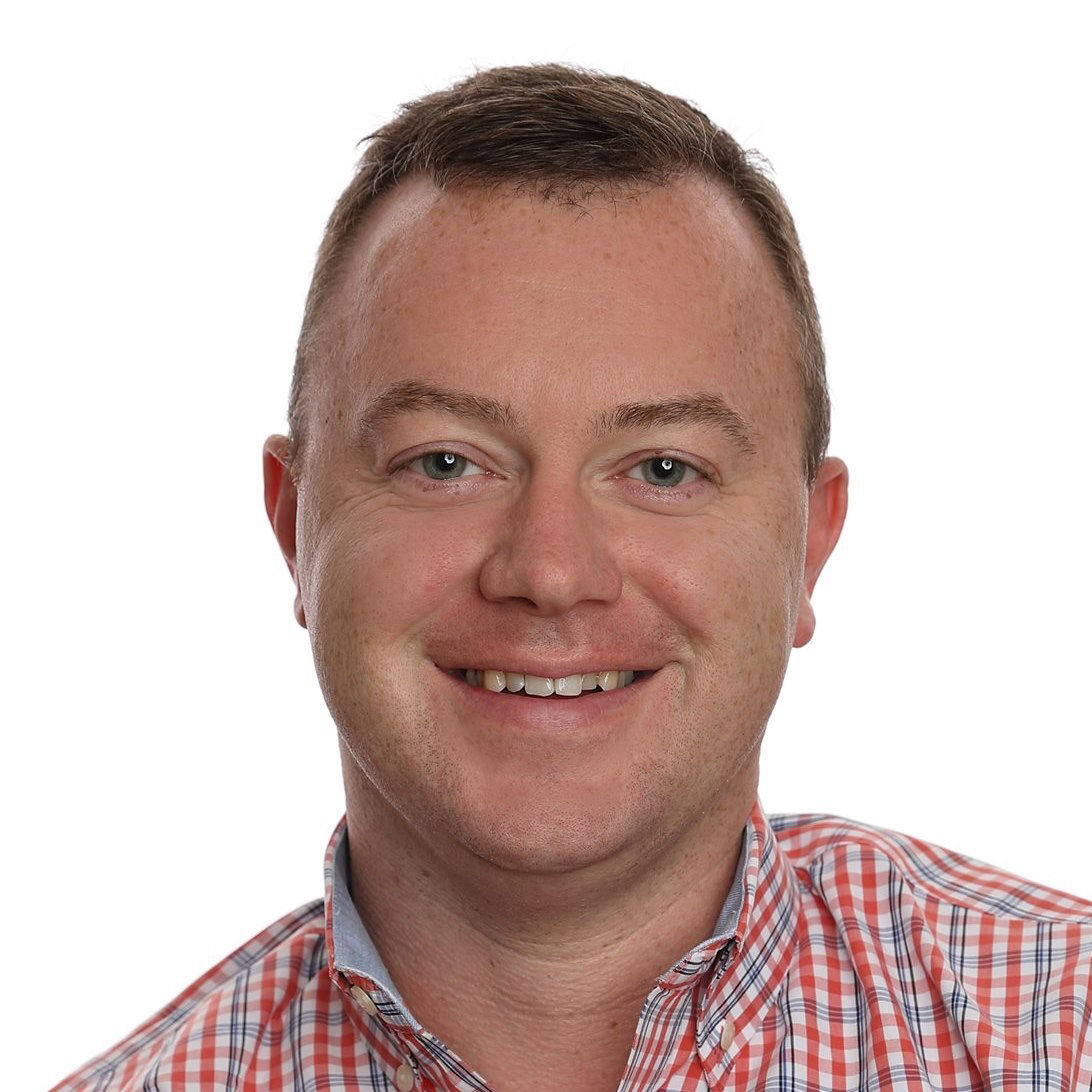 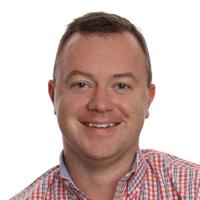 Becca Rausch appeared to be on her way to a second term in the state Senate Tuesday night, turning back a challenge from a veteran Franklin town councilor.

By early Wednesday morning, she had led her opponent, Republican Matt Kelly, 57 to 43 percent. Rausch, D-Needham, had piled up wins in several towns in the Norfolk, Bristol & Middlesex district, including Attleboro, Norfolk, Natick, Sherborn and Wellesely.

While saying it was too soon to declare victory, Rausch, 41, late on Tuesday said, “We are definitely hopeful. I’m eager to see all the results.”

She added, “I am very proud of the work and achievements in my first term and hope to put my proven leadership to work for the people of this district if I am elected to this term.”

Rausch also hailed the “phenomenal” turnout in Tuesday’s election. “We are seeing a huge win for democracy.”

Ryan Egan, campaign manager for Kelly, said the candidate would have no comment Tuesday night.

The Norfolk, Bristol & Middlesex Senate District, once represented by former U.S. Sen. Scott Brown, includes all or part of the communities of Attleboro, Norfolk, North Attleboro, Plainville and Wrentham.

Raush, a reliably liberal member of the Senate, holds a 100 percent rating from the group Progressive Massachusetts and only a 14 percent score from the conservative Massachusetts Fiscal Alliance after her first term in office.

Kelly has held office as a town councilor and school committee member. In announcing his first run for state-level office earlier this year, he said that “the majority of voters in this district are fed up with narrow agendas and a lack of concern for the bread-and-butter issues that each of our community’s face.”

At that debate, Rausch challenged Kelly to commit to protecting reproductive rights in Massachusetts, an issue on which she said she has been a leader.

Kelly said that Roe v. Wade, the Supreme Court case that overturned laws outlawing abortion, is the “law of the land.” But he said he disagrees with legislation currently on Beacon Hill that would allow minors to terminate a pregnancy without parental consent.

Rausch won the Norfolk, Bristol and Middlesex District by defeating Brown’s successor, Sen. Richard Ross, R-Wrentham, in 2018. She became the second Democrat to represent the district after Cheryl Jacques.

Rausch was as a health care attorney in the Patrick and Baker administrations and had been elected as a member of Needham Town Meeting.