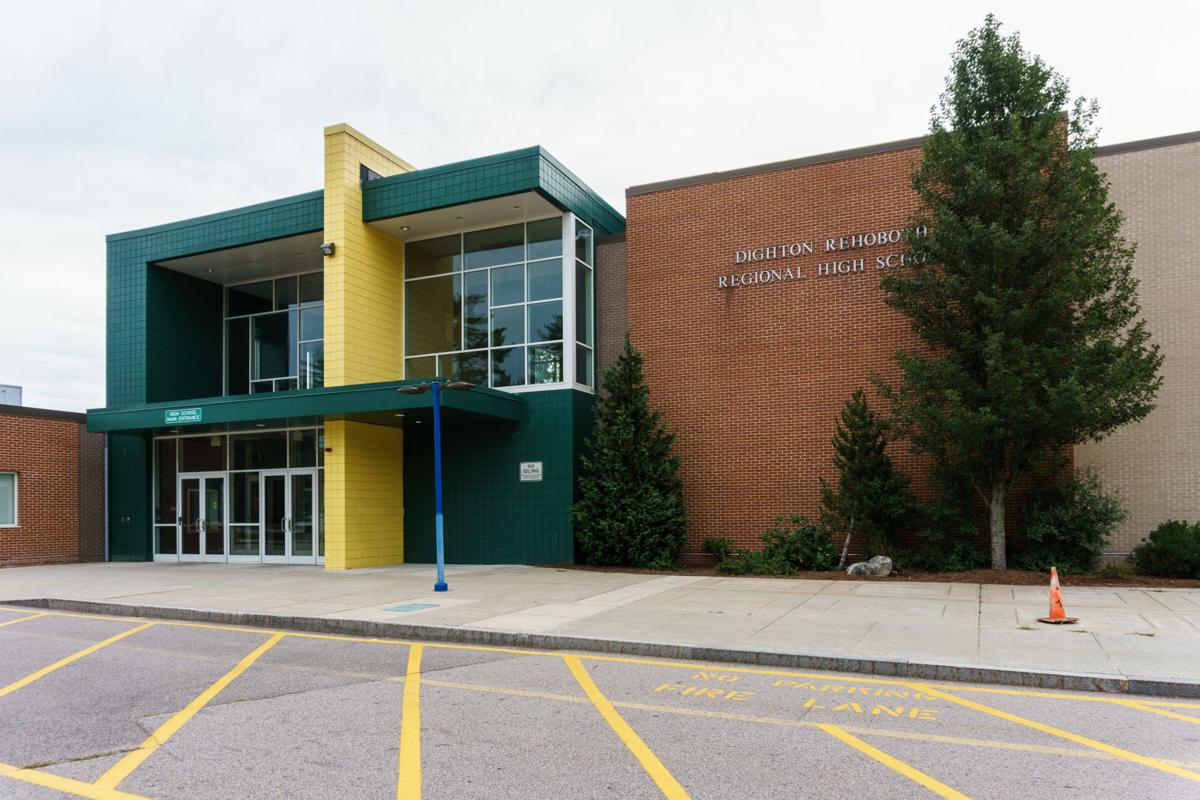 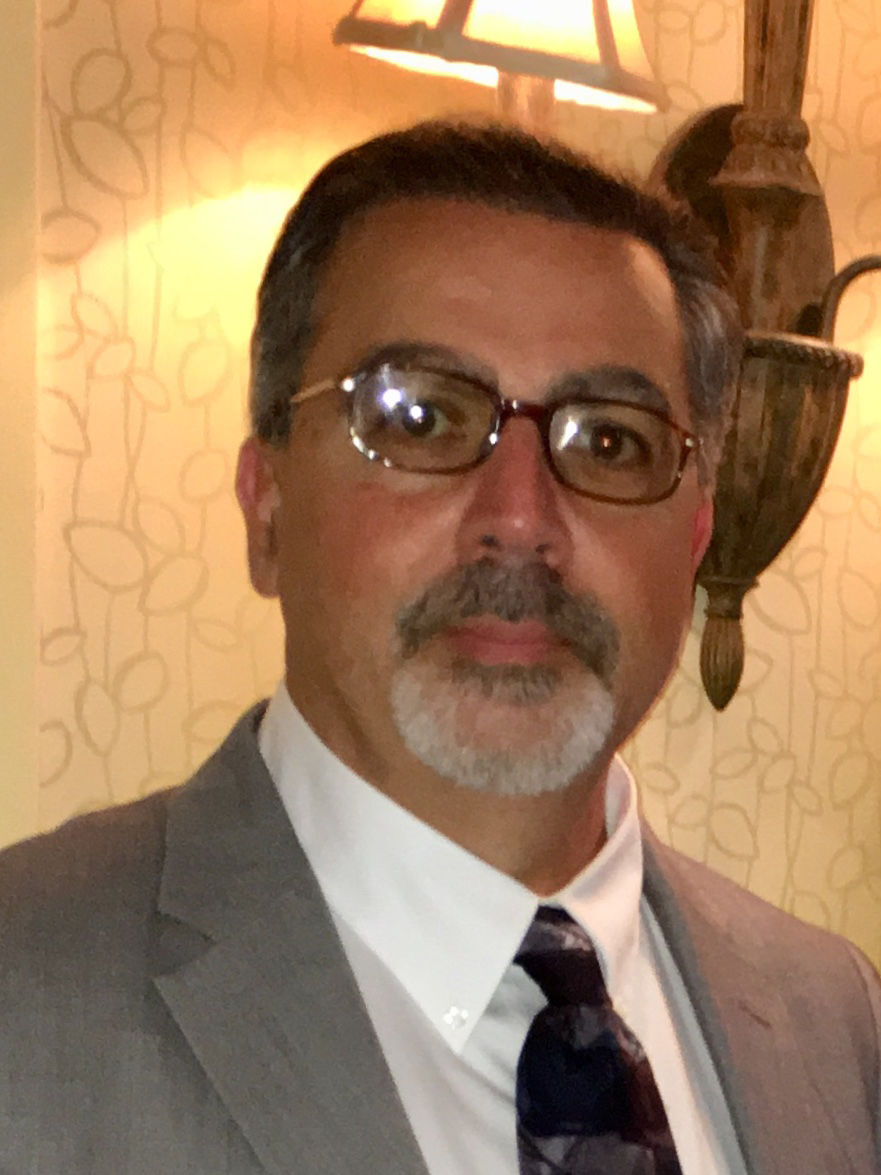 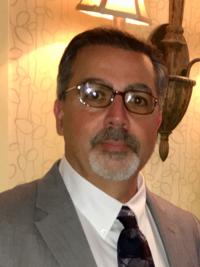 REHOBOTH — The town is suing the Dighton-Rehoboth Regional School District, contending it and its taxpayers have been defrauded.

The civil suit, filed on behalf of the board of selectmen Monday in Bristol County Superior Court in Fall River, is the latest in a series of intense disputes between the parties.

In the seven-count suit, the town also accuses the school district and the D-R school committee of violating the regional school agreement by carrying out building projects without the approval of town meeting.

The suit further charges school officials funded $15 million in solar, heating and air conditioning units in schools but failed to split the expenses with Dighton.

“The Town of Rehoboth has been unknowingly paying for a portion of the costs of capital projects located in Dighton’s elementary and middle schools since approximately 2016-2017,” the town said in a statement.

School officials say they expect most of the contentions to be denied in court.

“As with all legal matters pertaining to the regional school district, the complaint will be referred to counsel to provide detailed responses by way of an answer that will be filed in court,” Superintendent Anthony Azar told The Sun Chronicle. “Based on an initial review of the lengthy complaint, we expect that the majority of allegations on which these claims are based will be refuted.”

All questions regarding the lawsuit were referred by selectmen to Attorney Eric Brainsky of Seekonk, special counsel for the board, who didn’t immediately respond for comment.

Rehoboth and school officials have had intense disagreements over school finances, principally the school budget, for the last several years.

The disputes became so divisive the state Department of Elementary and Secondary Education had to step in and oversee school finances in recent years.

A committee has been studying the possibility of Rehoboth pulling out of the school system but that has focused mostly on kindergarten through eighth grade and not the high school.