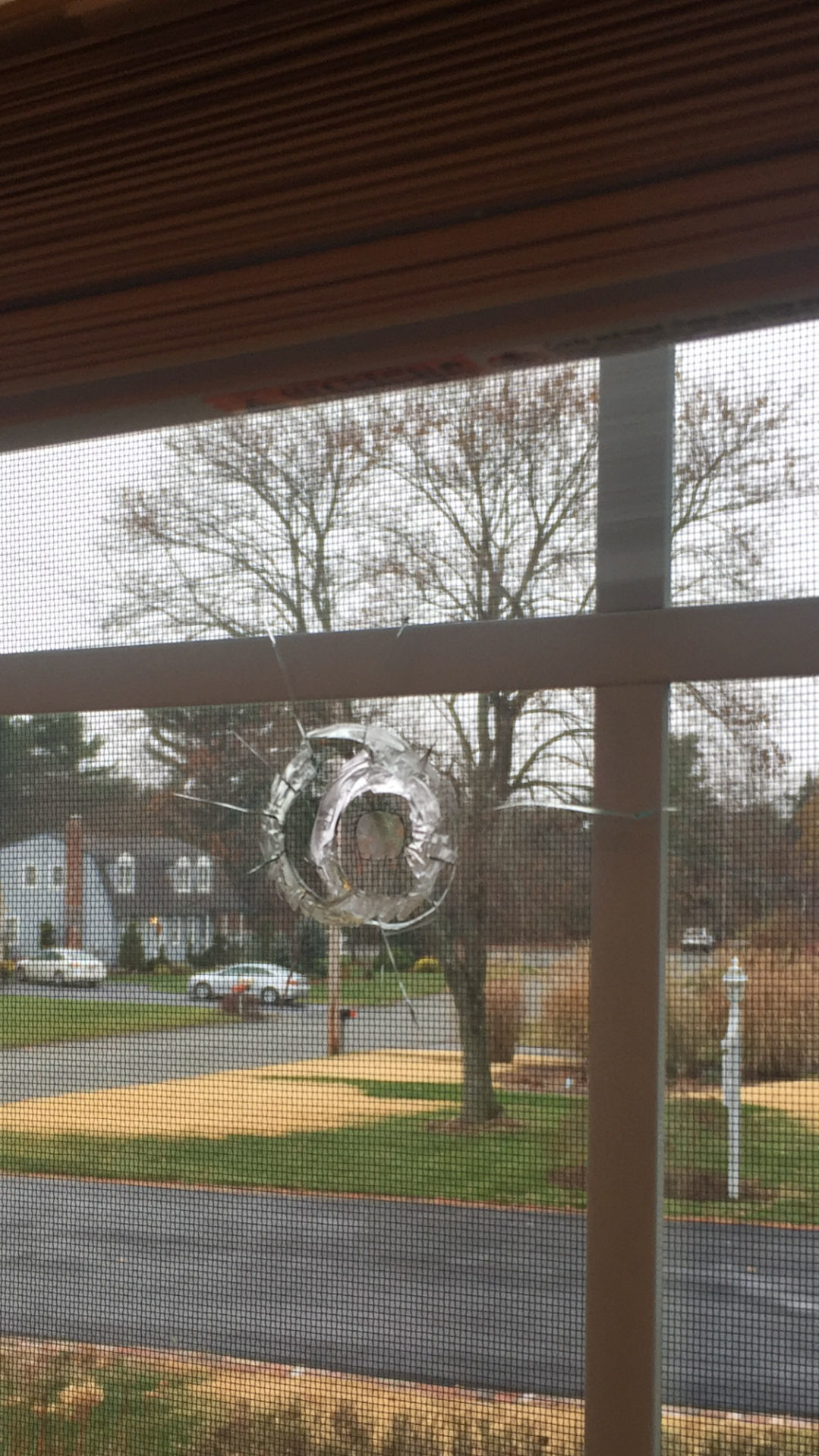 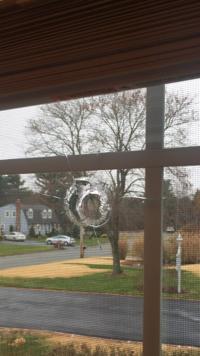 A bullet hole is shown in a window of Ronald Cloutier’s home on Chris Drive in North Attleboro in 2015. 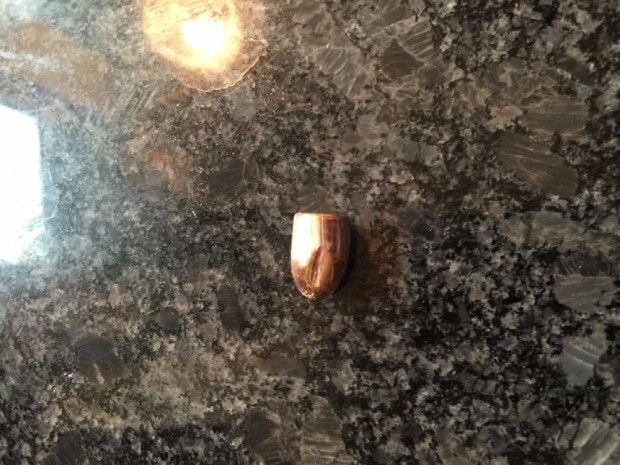 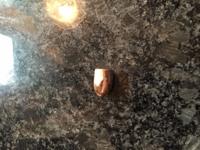 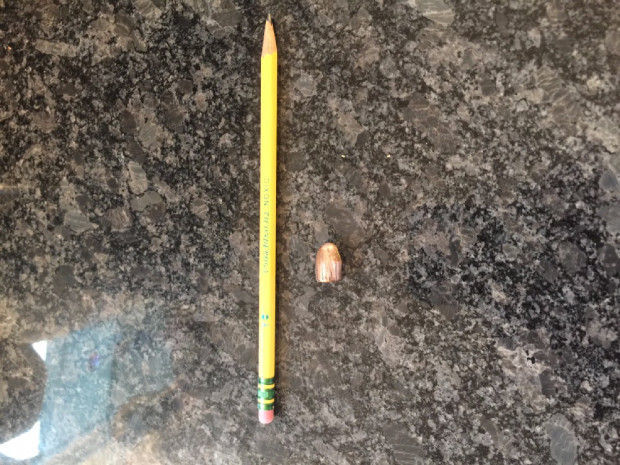 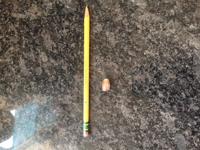 A bullet hole is shown in a window of Ronald Cloutier’s home on Chris Drive in North Attleboro in 2015.

NORTH ATTLEBORO — Neighbors of the North Attleboro Angle Tree Stone Rod and Gun Club want a court to stop the club from using its outdoor shooting range until safety improvements are made.

The neighbors are seeking a temporary restraining order and preliminary injunction in a lawsuit in Bristol County Superior Court against the club and two of its officers.

A similar request was denied after the lawsuit was filed in 2017. But neighbors cite new instances of errant bullets they allege originated from the club and landed in their neighborhood.

Mostly recently, a bullet struck a house on Trisina Circle in Attleboro the week of July 11 “and was lodged into the house,” according to a court filing by Jeremy Weltman, a Boston lawyer representing the neighbors.

This past January, the lawsuit says, a window of a home on nearby Lindsey Farm Lane in Attleboro, about 3,500 feet from the club, was damaged by a bullet.

The neighborhood, which straddles the North Attleboro and Attleboro border, is about a half mile down range through woods from the club.

Weltman did not return a phone call from The Sun Chronicle seeking comment.

But in a court filing he asked the court to stop the club “from continuing to fire handguns at this patently and objectively unsafe gun range before it is more than just property that is struck by a bullet.”

A hearing is scheduled Sept. 1.

The club denies the allegations and says the range is safe.

In their opposition to the neighbors’ request, a lawyer for the club says the errant bullets came from others in woods separating the club from the neighborhood and not from Angle Tree Stone property.

“Rather, shootings have been determined to be occurring in areas not on Angle Tree property or under Angle Tree’s control,” Goldman said.

Citing the pending lawsuit, Goldman declined to comment and said the court filings state the position of the club.

The lawsuit was initially filed by Ronald Cloutier and Christine White of Chris Drive in North Attleboro. The other plaintiffs are Michael and Kathy Bartucca and Donald and Donna Holman.

Cloutier and White allege they found a .45-caliber bullet on their bedroom floor and a bullet hole in a window facing the club in 2015.

An analyst hired by the plaintiffs determined the projectile that struck Cloutier and White’s home “almost certainly” originated from the Angle Tree range, according to the lawsuit.

The couple claimed the bullet came from a shooting event in which bowling pins were used as targets.

The club, without admitting or denying the claim, stopped holding the event and say they use only paper targets now, according to a court filing.

The club says a police investigation was inconclusive on where the bullet came from. The club believes it did not come from their range but admit it could have and stopped the bowling pin shooting events.

Other neighbors, who testified in depositions, say they have heard shooting “closer than normal and in different directions from the Angle Tree Gun Club,” the club’s filing says.

The club maintains that a 30-foot dirt berm at the end of the range and metal “eyebrows” and boxes filled with stone would capture rounds aimed too high.

The expert hired by the plaintiffs said the safety measures at the range are “woefully inadequate.”