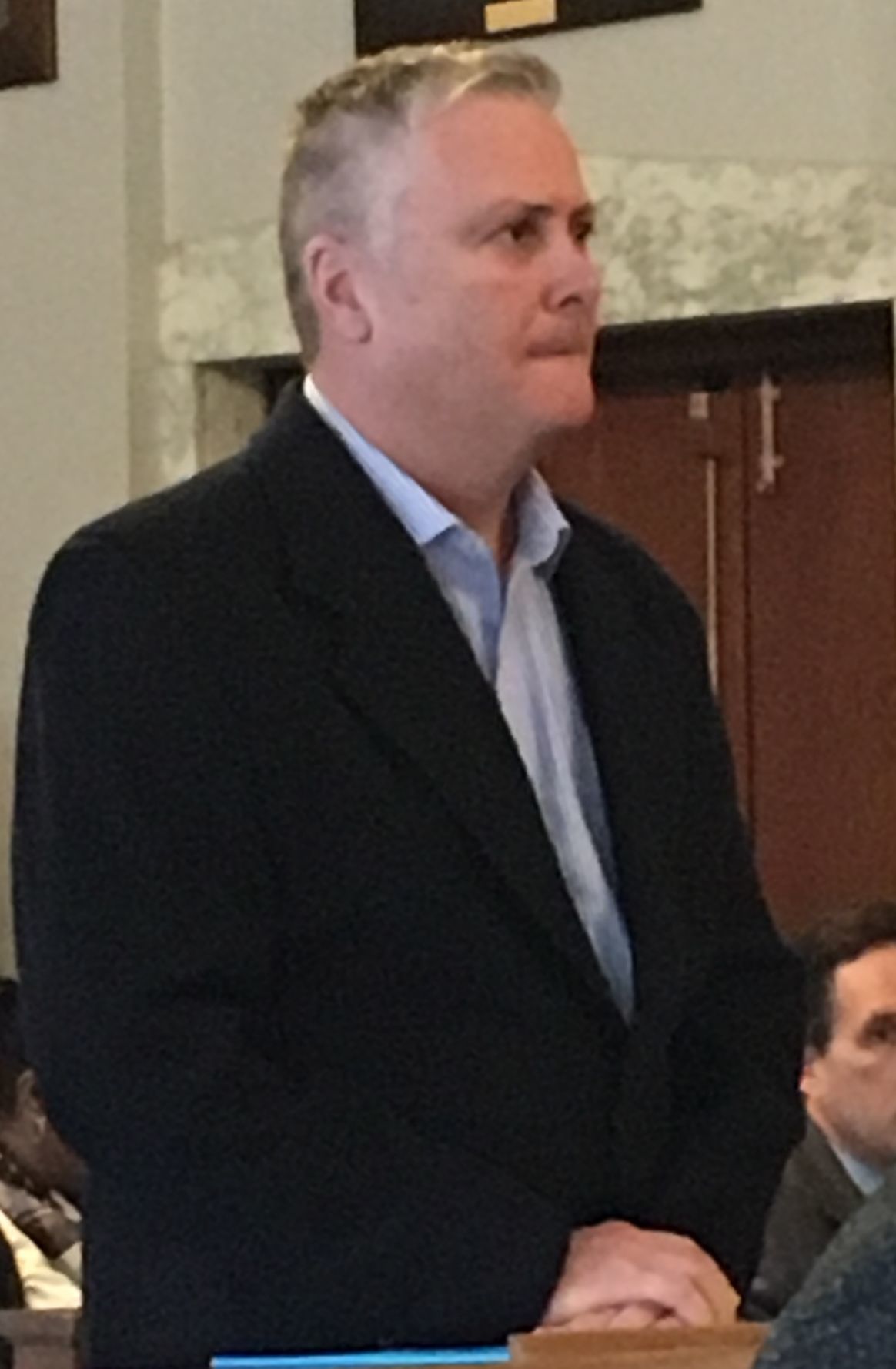 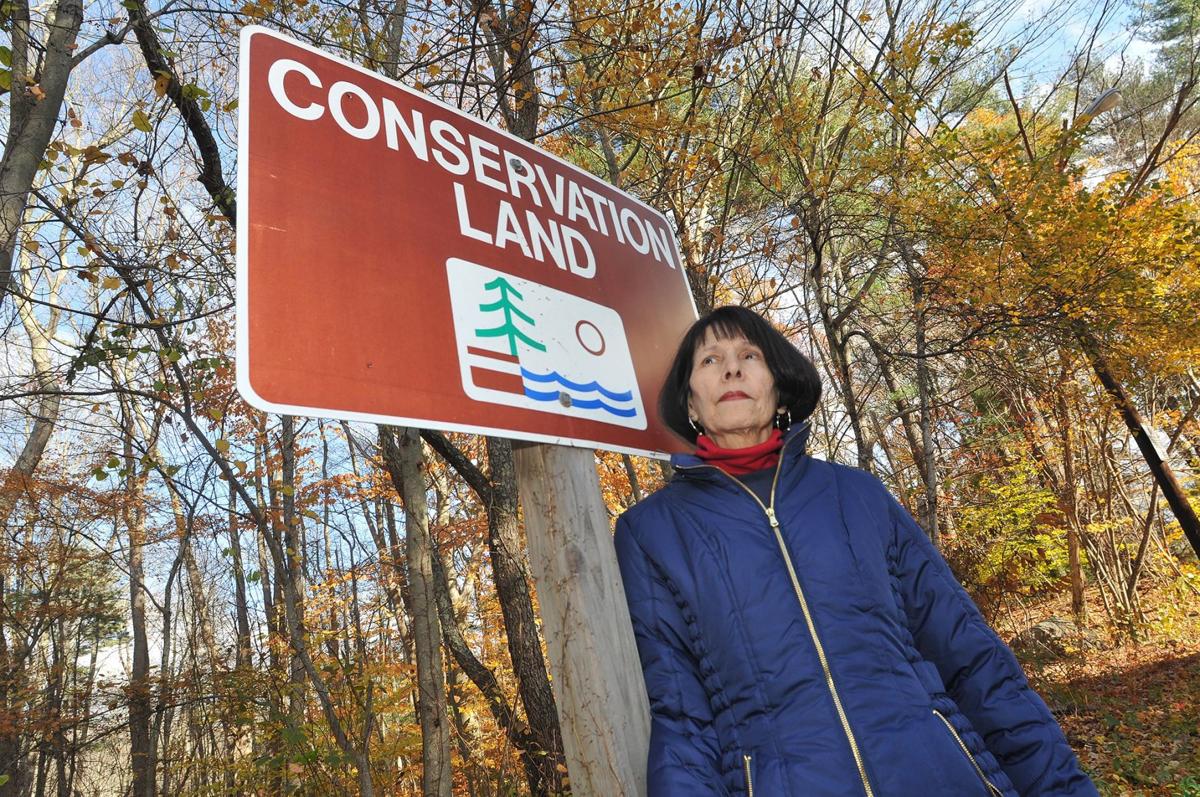 ATTLEBORO — Hours before a meeting on a controversial city hunting ordinance, a Rhode Island man faced a judge Tuesday for allegedly threatening a proponent of the measure last May via social media.

“There was no threat. It was an argument on Facebook,” Wildgoose said, without getting specific.

Houghton, 70, a former city councilor, has opposed people hunting on city-owned conservation land across from her house.

Last May, she reported to police that she had received the alleged Facebook threat.

The message called Houghton an “insane liberal” and made a reference to domestic assault charges against her in 2015. The charges were subsequently dismissed.

“YOU should be put down like a rabid animal,” the message said, according to the police report. “YOU are scum. Cat lady. And I will be with you every step of the way on the hunter issue.”

Houghton told police she feared for her safety.

She told The Sun Chronicle she does not know Wildgoose. She said she was participating in a discussion about the hunting ordinance on the mayor’s Facebook page when she received the alleged threat in a private message.

“He didn’t threaten her. He doesn’t know her,” said Suzanne Jardin, a lawyer who represented Wildgoose in court Tuesday. “It was political bantering back and forth.”

Wildgoose has been previously charged twice with driving with a suspended license. Both cases were dismissed, a probation official said during a brief hearing.

In July, the dispute went to a show-cause hearing before a magistrate in Attleboro District Court. The magistrate issued the criminal charge in July, according to court records.

The case has been scheduled for arraignment several times but has been postponed to allow officials to determine whether Wildgoose, a Navy veteran, is eligible to have the charge dismissed prior to arraignment under the Valor Act.

The Valor Act allows special treatment for military veterans charged with crimes. It was originally designed to address mental and substance abuse struggles that disproportionately affect veterans and place them in diversion programs rather than jail for minor offenses.

But critics say the law was being exploited and used to help some veterans avoid jail time for assault, including assaults on women. Aspects of the law have been changed.

Wildgoose is scheduled to be back in court again on March 6.

ATTLEBORO — Hunters hope to kill an amendment to city ordinances which would create restrictions on their pastime.