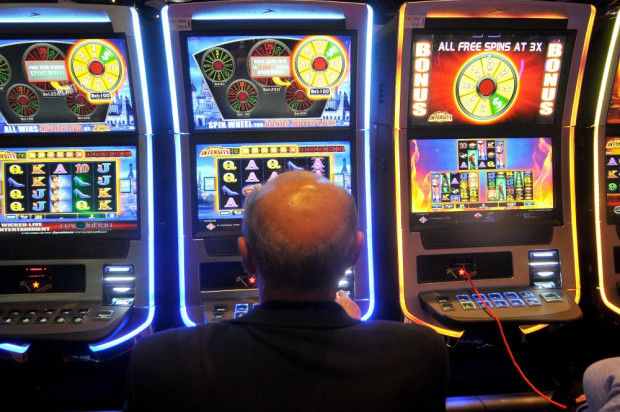 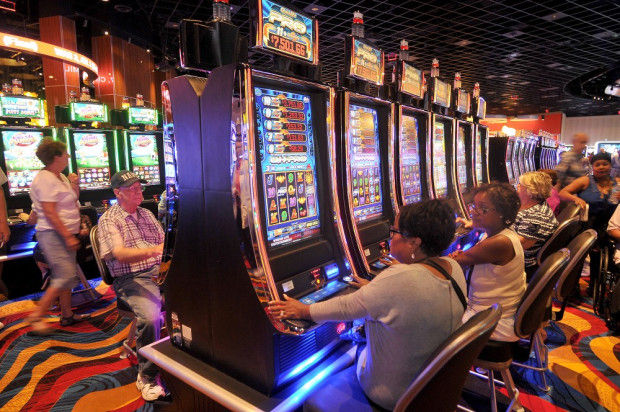 PLAINVILLE - Massachusetts casinos, including Plainridge Park Casino, would be able to expand into online gambling under a bill filed by the Republican leader in the Senate.

The bill, filed by Sen. Bruce Tarr, R-Gloucester, would allow only casinos licensed in the state to engage in Internet gambling.

The form of the gambling to be allowed would be determined by the state Gaming Comission.

Fourteen states already allow gambling over the Internet, contributing to concerns that Massachusetts casinos may be left at a competitive disadvantage.

"Our state has chosen to pursue casino gaming, and is licensing operators to enter a fiercely competitive national market that is much more fully developed in other states," Tarr said.

"Allowing those we are counting on to produce revenue for Massachusetts and our cities and towns to conduct online gaming will give them a competitive advantage, and increase their chances of success," he said. "That success, in turn, can deliver substantial benefits through funding for our spending priorities and our budgets."

Plainridge, off Route 1 in Plainville, is the state's only operating gambling facility at present. It has 1,250 slot machines and harness horse racing.

The Gaming Commission has also issued licenses for resort-style casinos for Springfield and Everett, but they could be years in the making, since construction has not yet begun.

The Wampanoag Native American tribe plans to build a casino in Taunton, and there is an application pending for another casino in Brockton.

"We support the authorization of Internet gaming to the extent it protects the economic investment the brick-and-mortar casinos have made in the state and the jobs we've created," Penn National spokesman Eric Schippers said. "Other states have addressed this through legislation that would restrict Internet gaming to only those existing licensed casino operators in the state."

It is unknown yet whether Tarr's bill will move forward in the Senate. It has received little attention, so far.

State Sen. Richard Ross, R-Wrentham, whose district includes Plainville and Plainridge, could not be reached for comment.

JIM HAND covers politics for The Sun Chronicle. He can be reached at 508-236-0399, at jhand@thesunchronicle.com and on Twitter @TSCPolitics.