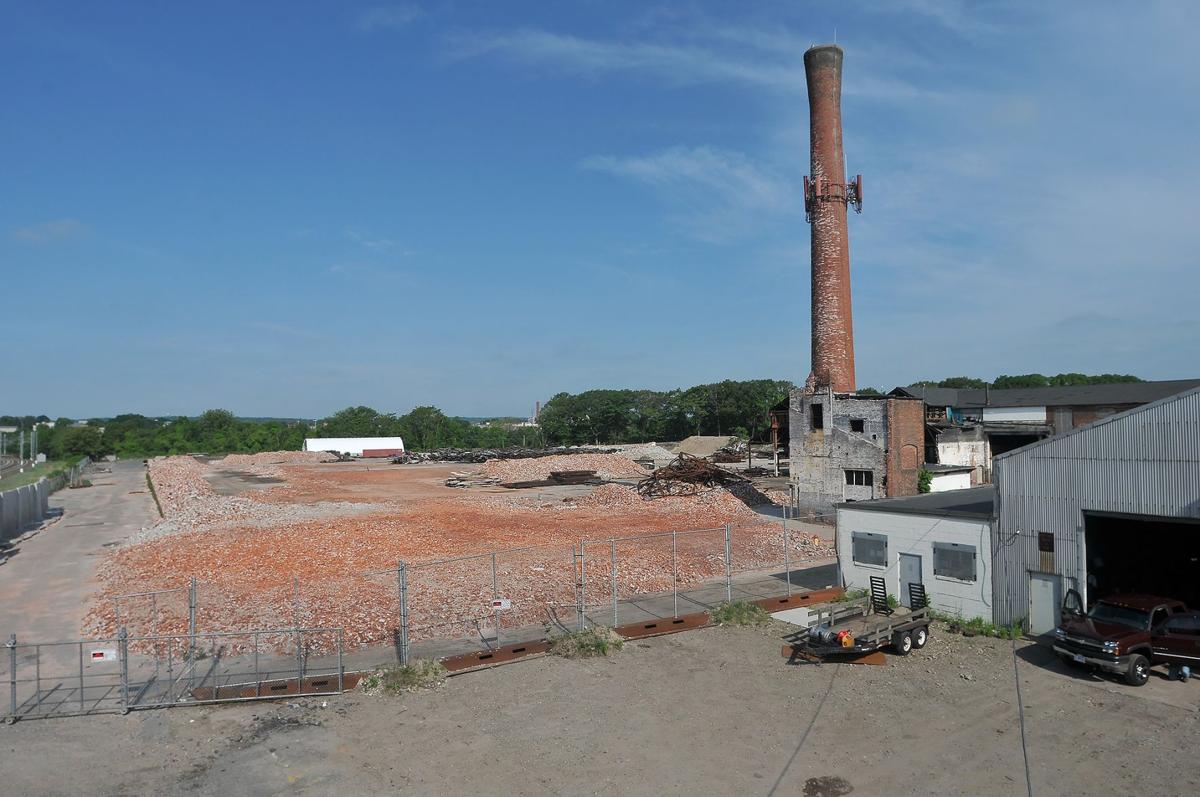 The site of the former Cumberland Engineering plant off Interstate 95 in South Attleboro. The rambling brick structure was razed in 2015 after being condemned by the city. 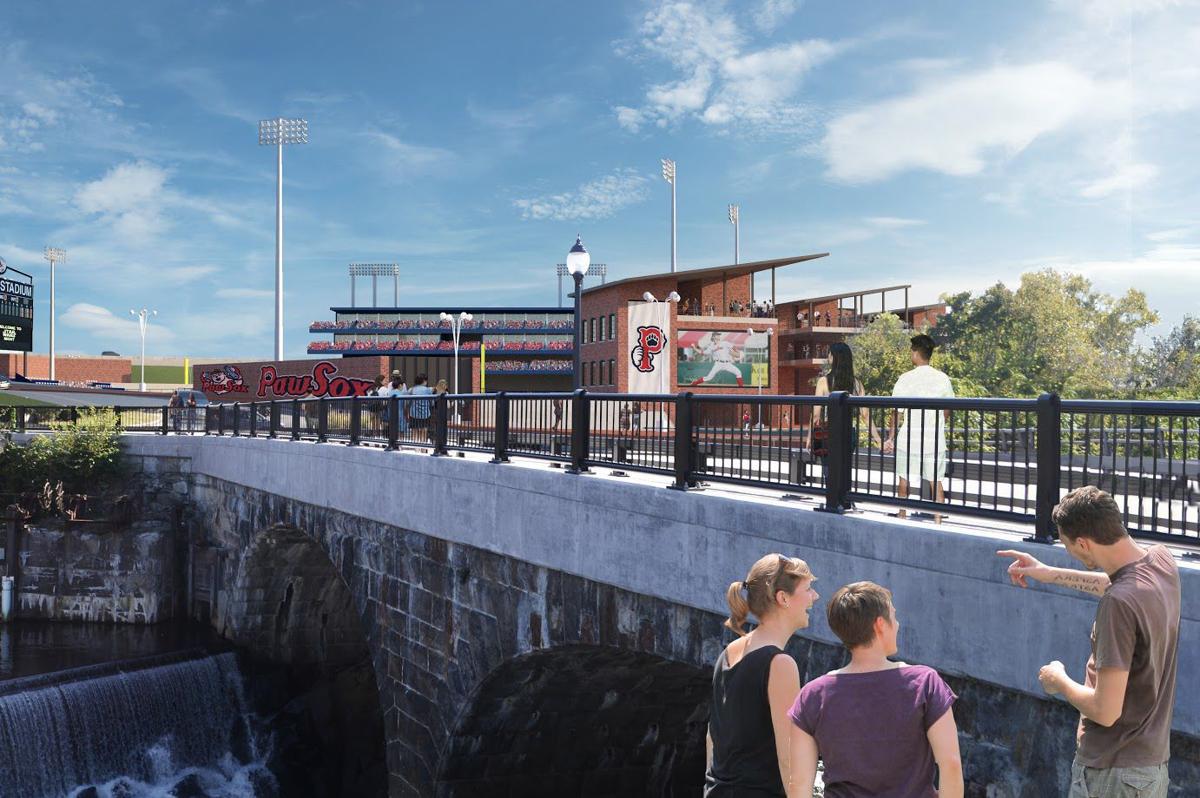 This view from Slater Mill in Pawtucket shows the proposed new Pawtucket Red Sox park on the current Apex site.

The site of the former Cumberland Engineering plant off Interstate 95 in South Attleboro. The rambling brick structure was razed in 2015 after being condemned by the city.

This view from Slater Mill in Pawtucket shows the proposed new Pawtucket Red Sox park on the current Apex site.

Renderings of a proposed new PawSox park near Slater Mill were unveiled by architecture students from Yale University Friday morning and team chairman Larry Lucchino is hopeful those renderings, or something like them, will one day emerge in concrete, steel and grass right there.

The students also did renderings for three other potential sites for the new baseball stadium, including one in Attleboro on a vacant 20-acre industrial parcel tucked away in a corner of South Attleboro next to Interstate 95 that once held the Cumberland Engineering plant.

But don’t get too excited about seeing the boys of summer playing in Blue Pride city soon.

The Attleboro rendering and two others, another in Pawtucket at the site of the current McCoy Stadium, and one in Worcester, weren’t even presented at the unveiling and weren’t available for publication.

Lucchino downplayed the importance of the Attleboro site on Fred Roddy Avenue, which is less than the distance traveled by a bunted ball from the Pawtucket line, in a prepared statement released to The Sun Chronicle.

“Attleboro is one of the sites that was identified as a potential alternative, if we were unsuccessful here,” Lucchino said. “The Yale University architectural students and professors also had input into the sites they wanted to study, and they participated in the selection of a non-urban Attleboro site to create some variety in their studies.”

The students are working on master’s degrees in architecture and did the projects as part of their course work.

Lucchino emphasized his support of the Slater Mill site, also known as the Apex Department Store site, in a statement to The Providence Journal when asked how seriously the other locations were being considered.

“I’m not going to sort of begin to rank (them),” Lucchino said. “We’re trying to get something done at the Slater Mill site. That is our goal and I don’t want to be diverted to discussions of other sites.”

“It’s not like it’s on top of the radar screen,” he said of Attleboro.

The Cumberland Engineering building was razed in 2015 after being condemned by the city.

It was built in 1894 by the Howard & Bullough American Machine Co. Ltd. for the manufacture of textile machinery and eventually expanded to an estimated 500,000 square feet.

Back in that day, Pawtucket officials desperately wanted the plant, which used Pawtucket as its official address, built in their city and at one point tried to get the state line changed so it would lie in Rhode Island.

The latest generation of officials would likely be just as unhappy if by some chance a PawSox park was built in Attleboro.

In 2015 there was a tentative proposal to build a water park on the property, but nothing came of it.

A lack of highway access was cited as one of the reasons.

That same lack of access could be a problem if the property moves higher on the PawSox radar screen.