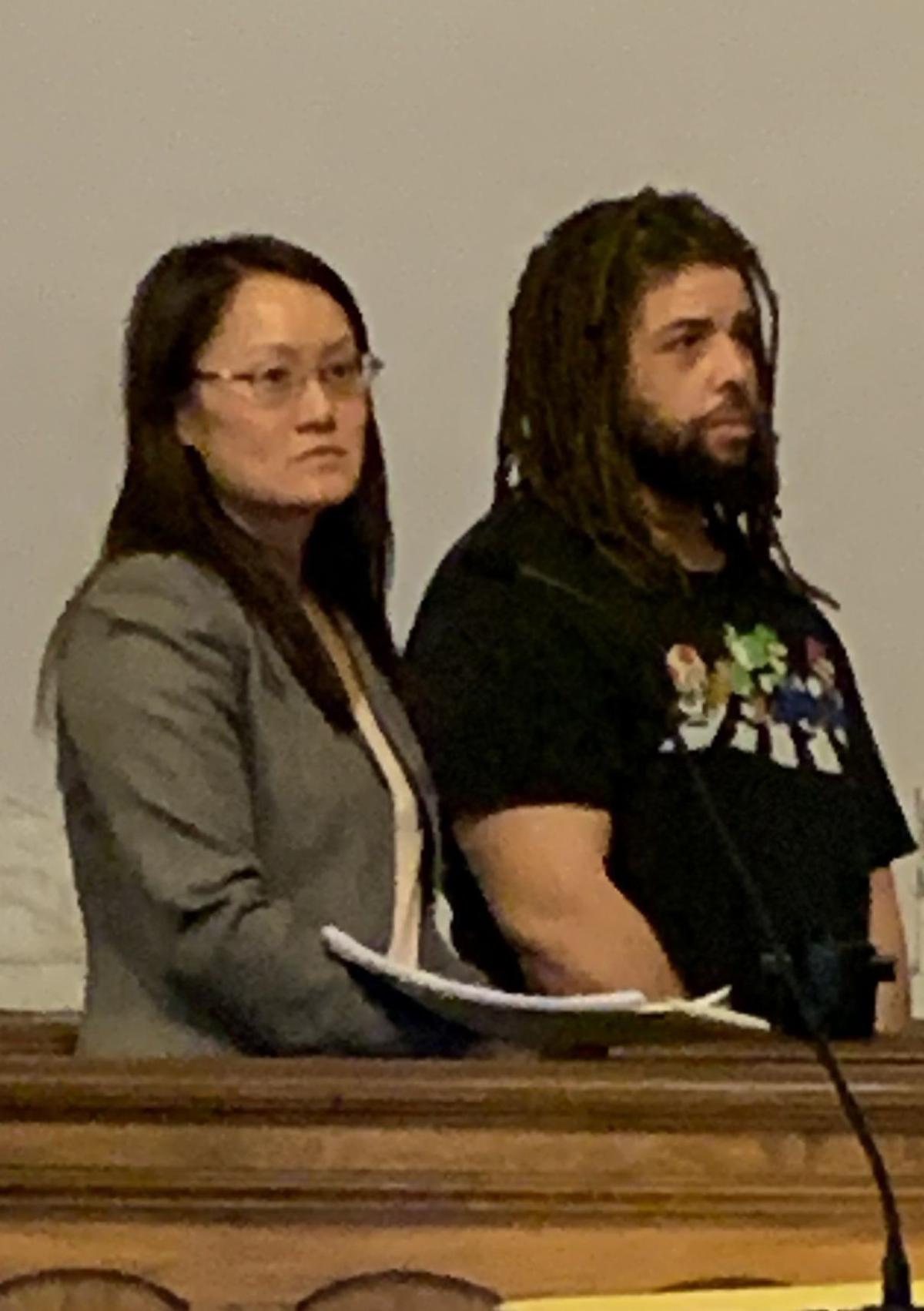 ATTLEBORO — A Quincy man pleaded innocent Tuesday to charges he led police on a high-speed chase from Attleboro into Pawtucket this week with his girlfriend and her 10-year-old son in the SUV he was driving.

Damian B. Cortez, 31, waived rendition in a Rhode Island and was arraigned in Attleboro District Court on charges of failing to stop for police, reckless endangerment of a child, driving to endanger, driving with a suspended license, assault by means of a dangerous weapon and domestic assault and battery.

He was freed on $5,000 cash bail and is due back in court next month for a pretrial conference.

Police say they attempted to stop Cortez’s vehicle on County Street in Attleboro about 9:45 p.m. Sunday after it drove by two police officers near Capron Park. The officers say they heard a woman in the SUV scream for help.

The vehicle continued at a high rate of speed to Interstate 95 South where it accelerated to speeds of up to 112 mph before it exited in Pawtucket, police said. Officers continued the chase and the SUV struck a curb, flattening one of its tires. Cortez then allegedly ran from the vehicle.

Officer Noel Nieves, who was chasing the SUV with Officer Connor McLernon, went up to the vehicle and reported finding Cortez’s 28-year-old girlfriend and her 10-year-old son crying. Both were wearing seatbelts, according to police.

The woman had scratches on her face but denied being assaulted or yelling for help earlier, according to the police report.

Cortez was apprehended by Pawtucket police a short time later.

His lawyer, Syneth Buor of Fall River, said her client denies assaulting his girlfriend and allegations in the police report that he was traveling at 112 mph were exaggerated.

“He maintains his innocence and plans to fight the case,” Buor said.

She described her client as an unemployed father of a 7-year-old daughter from a previous relationship who was seriously injured in a motor vehicle accident while working in the drywall trade.

In addition to the bail, Judge Daniel O’Shea ordered Cortez to not abuse his girlfriend, who lives in Pawtucket.