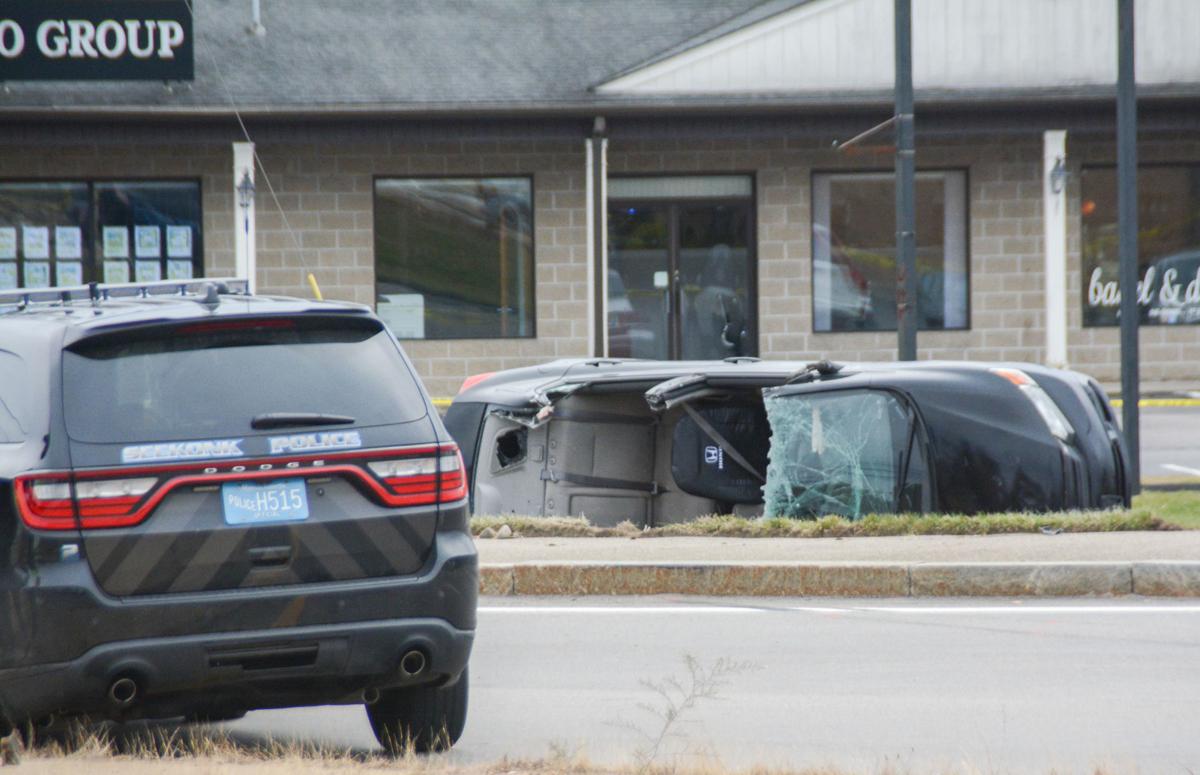 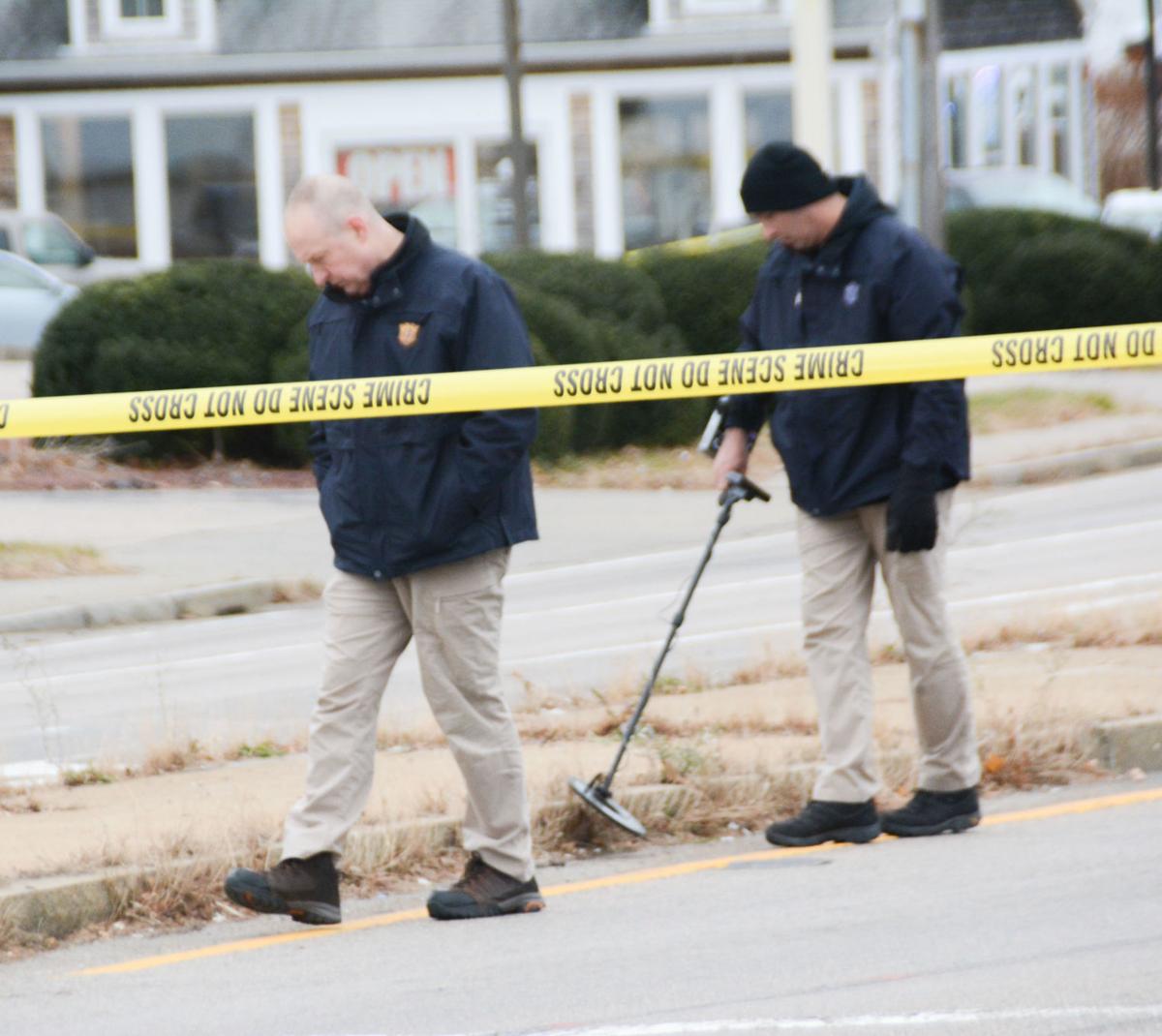 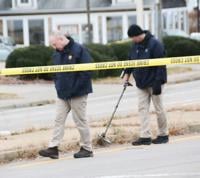 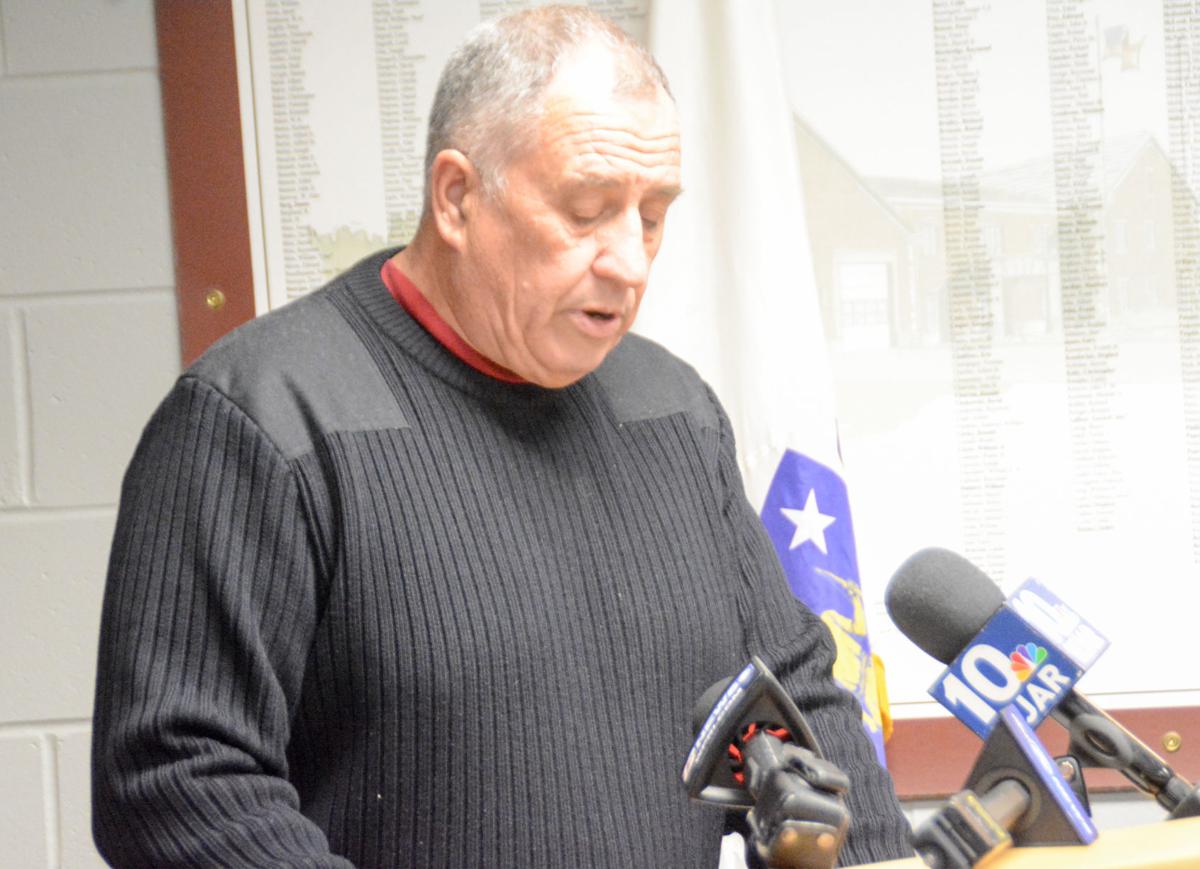 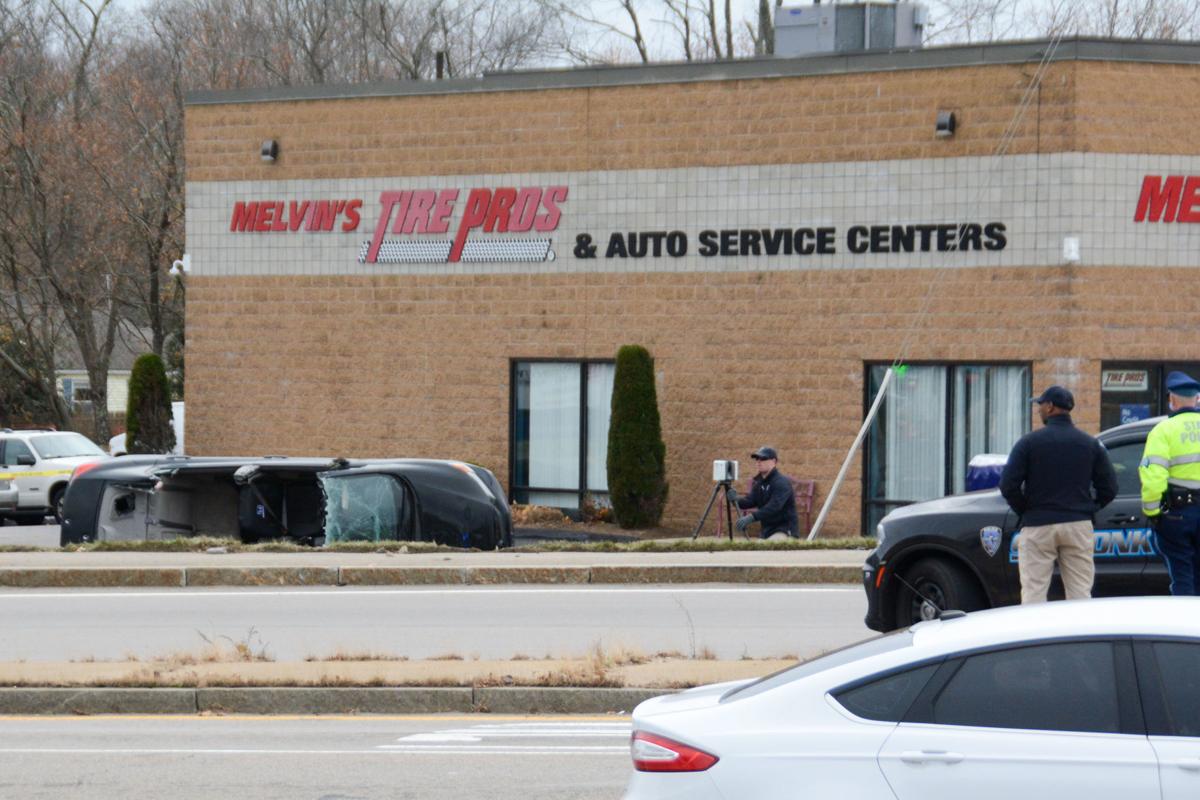 Police investigate Sunday following a shootout with a suspect in a Route 6 business break-in.

Police investigate Sunday following a shootout with a suspect in a Route 6 business break-in.

SEEKONK -- A man was shot and killed by police after he allegedly first began firing at them with an AK-47 rifle early Sunday morning.

Bristol County District Attorney Thomas Quinn III said the incident began when officers responded to a call at 6:41 a.m. by an alarm company of a break-in at a business on Route 6.

Speaking from a prepared statement at Seekonk police headquarters late Sunday afternoon, Quinn said the officers arrived at 6:46 and found that the unnamed business had been broken into and were given a description of a person who left on foot. He did not say who provided that description.

The officers located the suspect in the parking lot of another Route 6 business, which he then fled in a black Honda sedan that headed east on Route 6 (Fall River Avenue), Quinn said.

At the intersection of School Street and Fall River Avenue, the suspect lost control of his vehicle, striking a curb, and rolled onto its side.

Two officers arrived at the scene and the suspect opened fire on them with a 7.62-millimeter AK47 rifle, he said.

After an exchange of gunfire, officers took up a defensive position and called for a regional SWAT team.

Quinn said that after the SWAT team determined “the suspect no longer posed a threat, emergency responders gained access to the suspect’s vehicle by cutting open the roof of the car.”

Quinn said the identification of the suspect has not been finalized and the official cause of death is pending an autopsy.

Information about the condition of the officers involved in the shooting were not made available and Quinn said additional information was not being released at this time.

He didn’t take any questions.

About a mile-long section of Route 6 was closed during the investigation which involved local and state police detectives.

At the shooting scene, detectives had marked painted dots in the roadway, as well as a large “X” where Fall River Avenue and School streets intersect.

The car came to rest on its side in the parking lot of Melvin’s Tire Pros located at 10 School St.

While the initial alarm was reported at 6:41 a.m., the section of Fall River Avenue where the shooting occurred was closed and the investigation continued well past 1:30 p.m.

The bulk of holiday shoppers didn’t appear to be impacted by the closing as it was closer to the Speedway and the Rehoboth town line.