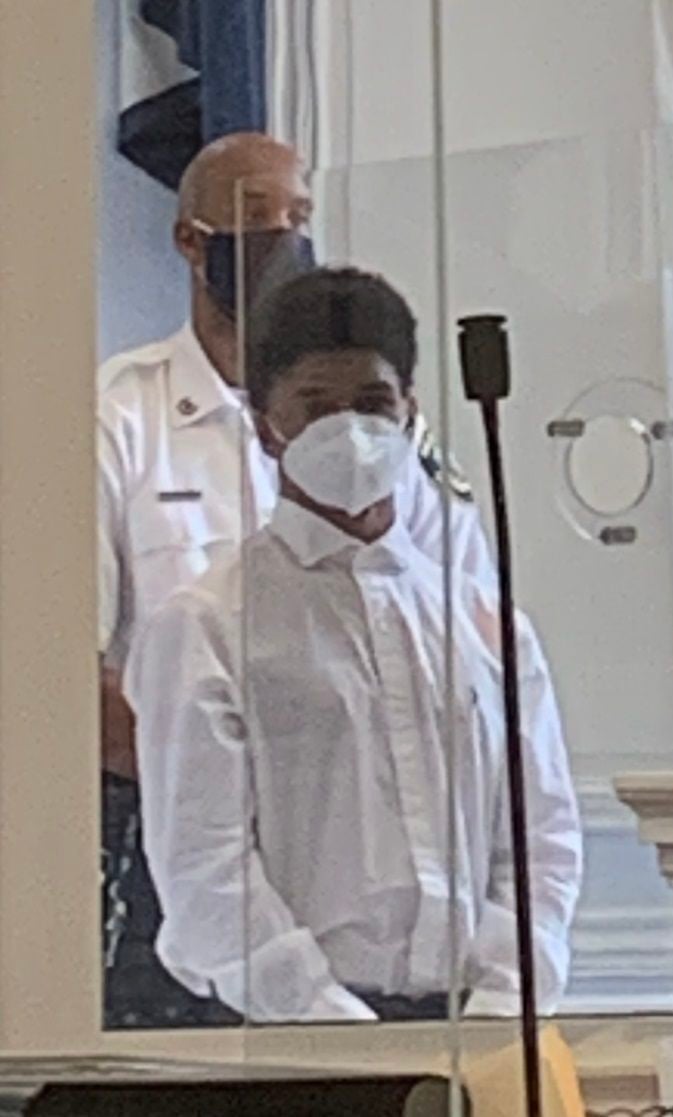 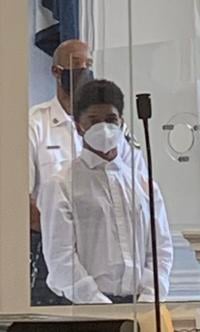 Jackson Kelley at his arraignment July 20 in Wrentham District Court. 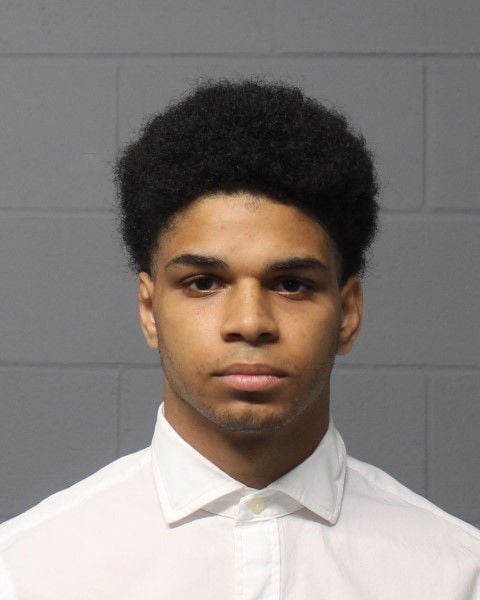 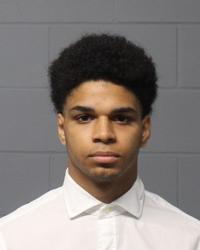 WRENTHAM — A teenager charged with sexually assaulting a horse at a Norfolk stable was released from custody Friday after a judge ruled prosecutors failed to prove he was a danger to the community.

He will have to wear a GPS monitor to track his whereabouts and obey other pretrial conditions set by the judge following a dangerousness hearing in Wrentham District Court.

Kelley is charged with breaking into Turner Hill Equestrian Stables on Miller Street on July 15 and sexually assaulting a mare.

The alleged assault was captured in a 38-minute security camera video, according to police and the stable owner.

During the hour-long hearing, Norfolk Detective Samuel Webb testified the man in the video — whom he identified as Kelley — repeatedly sexually assaulted the horse before leaving the barn.

Webb said Kelley grew up about a mile from the stable and had ridden horses there in the past. The detective said the night of the incident Kelley attended a nearby party and has visited his parents in Norfolk since moving to Allston.

Kelley’s lawyer, Anthony Musto of Roslindale, questioned the police identification of his client as the suspect and argued that police had tips identifying other suspects.

Webb testified he ruled out other suspects by comparing their photographs from driver’s licenses, booking photos and social media postings to the man in the video.

During the hour-long hearing, a prosecutor introduced a 2017 police report concerning Kelley’s involvement in an incident in Norfolk.

The report was impounded at the request of Assistant District Attorney Tracey Cusick, who argued it’s not the only time Kelley has been involved in an incident “of this nature.”

Referring to the report, Musto referred to the unspecified incident as a “prank” before the judge warned him the report was impounded.

During her arguments, Cusick acknowledged Kelley — a King Philip Regional High School graduate — had no prior criminal record and had surrendered to police. But she argued the allegations amount to a threat to the community.

But Musto countered that the prosecution failed to show by “clear and convincing evidence” this his client was a threat to any person or the community.

Hillary Swarr, the owner of Turner Hill, attended the hearing and afterwards said she publicized the incident because of her concern about the danger it posed to the community.

“I’m a little disappointed in the judicial system,” Swarr said. “The evidence the state has is overwhelmingly disturbing.”

In siding with the defense, Judge Michelle Fentress said the prosecution failed to show there are no other conditions other than jailing the defendant to keep the community safe.

In addition to GPS monitoring, Fentress ordered Kelley to obtain a mental health evaluation and follow any treatment deemed necessary.

She also ordered him to stay away from any horse stable and any witnesses in the case and prohibited him from getting a job involving contact with animals.

Kelley has pleaded innocent to animal cruelty, sexual contact with an animal and breaking and entering.

The case was continued to Sept. 13 for a probable cause hearing.

Cusick said the case will be reviewed for presentation to a grand jury for indictment.