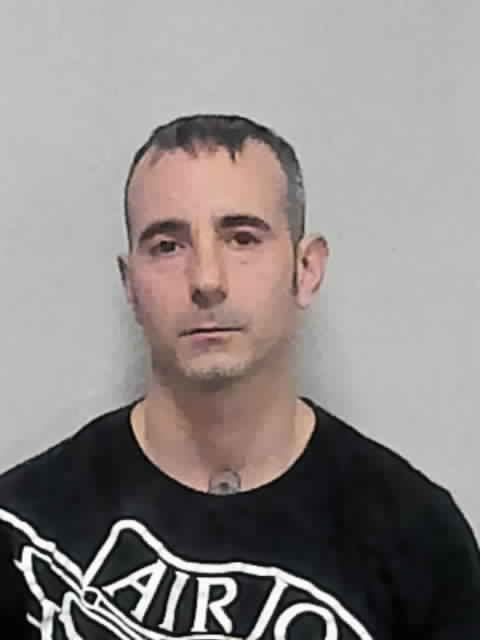 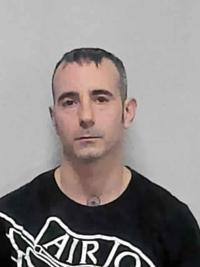 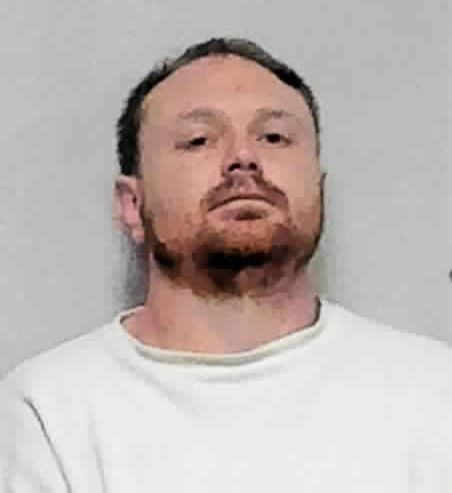 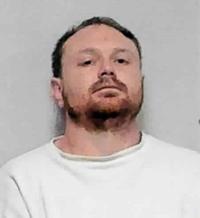 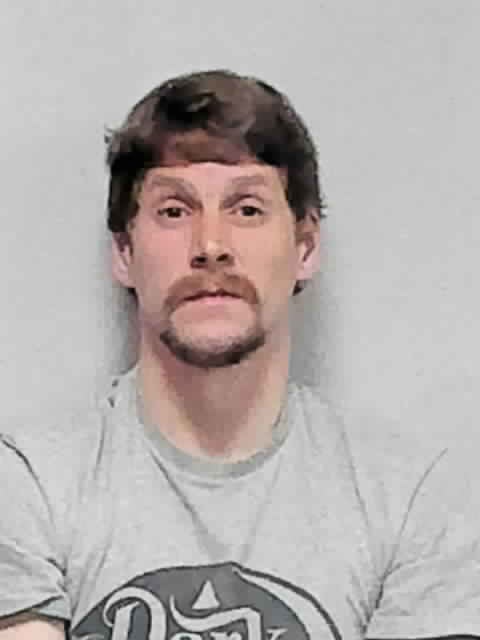 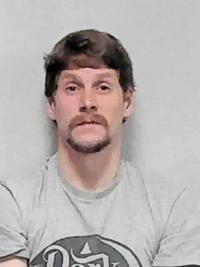 NORTON — Three men were arrested in a prostitution sting at a local hotel over the weekend.

James Blandino, 38, of Bridgewater, Michael Hocheiser, 39 of Holliston and Eben Jordan, 35, of New Bedford face charges of sexual conduct for a fee, solicitation for prostitution and attempt to commit a crime, according to Detective Lt. Thomas J. Petersen Jr. of the Norton Police.

The arrests came following a sting conducted by police at the Extended Stay America at 280 South Washington St. in Norton on Saturday.

Detectives placed advertisements on websites that offer escort services and individuals seeking sex. An undercover police officer answered the texts sent by the defendants, arranging meetings for sex for a fee.

The sting was conducted with the cooperation of hotel management, police said.

The three men will be arraigned in Attleboro District Court on Monday.

The sting was similar to one at a South Attleboro motel on Dec. 15 which resulted in the arrests of six “Johns,” who allegedly arranged to meet an undercover police officer posing as a woman offering sex for cash.

Those suspects were arraigned in Attleboro District Court on charges of offering to engage in sexual conduct for a fee, soliciting prostitution and attempting to commit a crime.

Innocent pleas were entered on their behalf and all are free on their own recognizance.

The men were arrested separately at the Attleboro Motor Inn on Route 1, near the Pawtucket line.