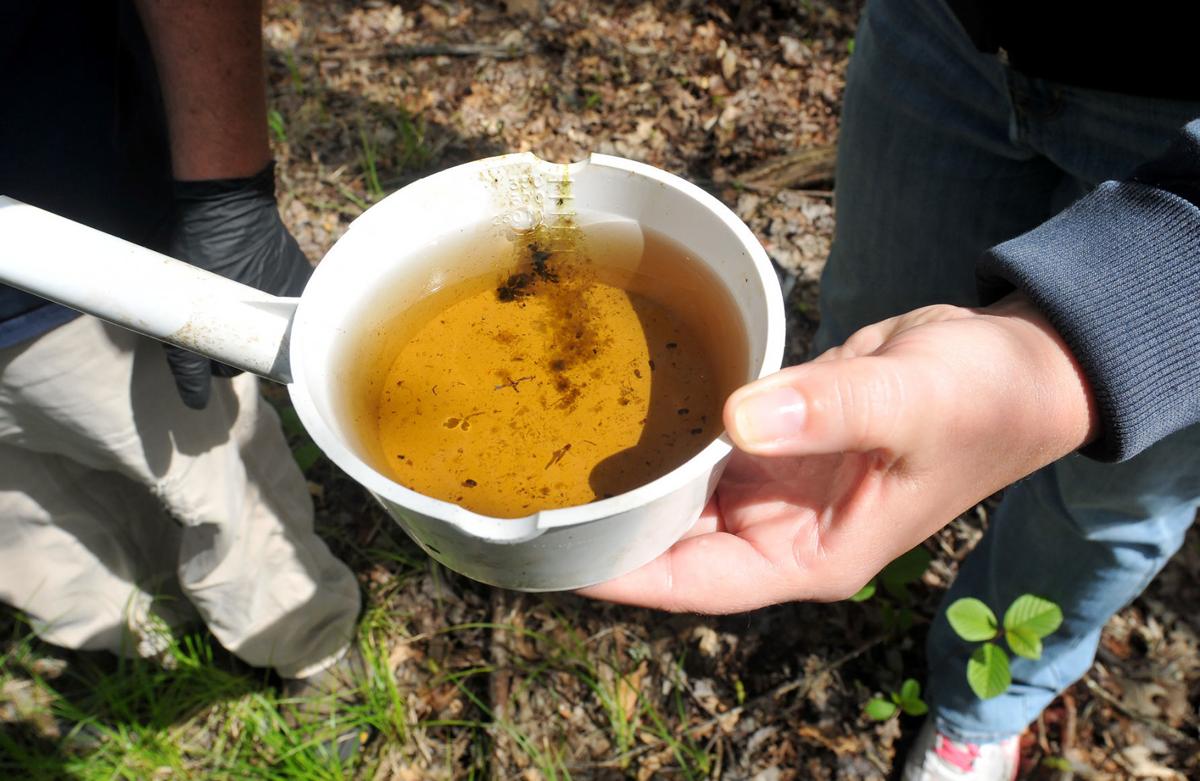 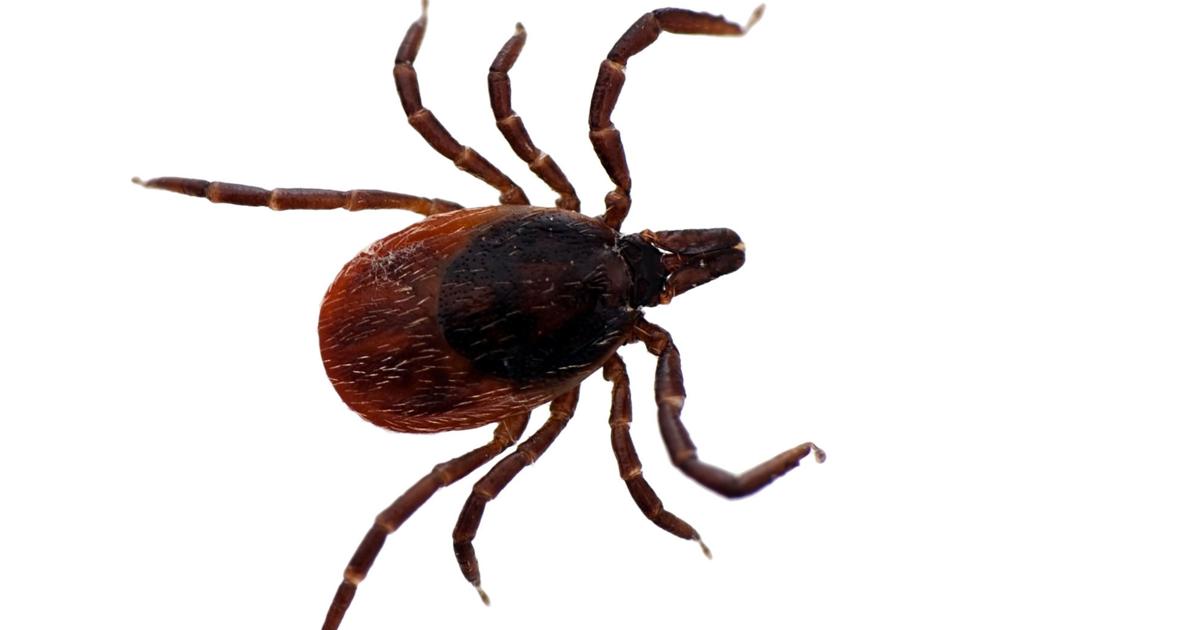 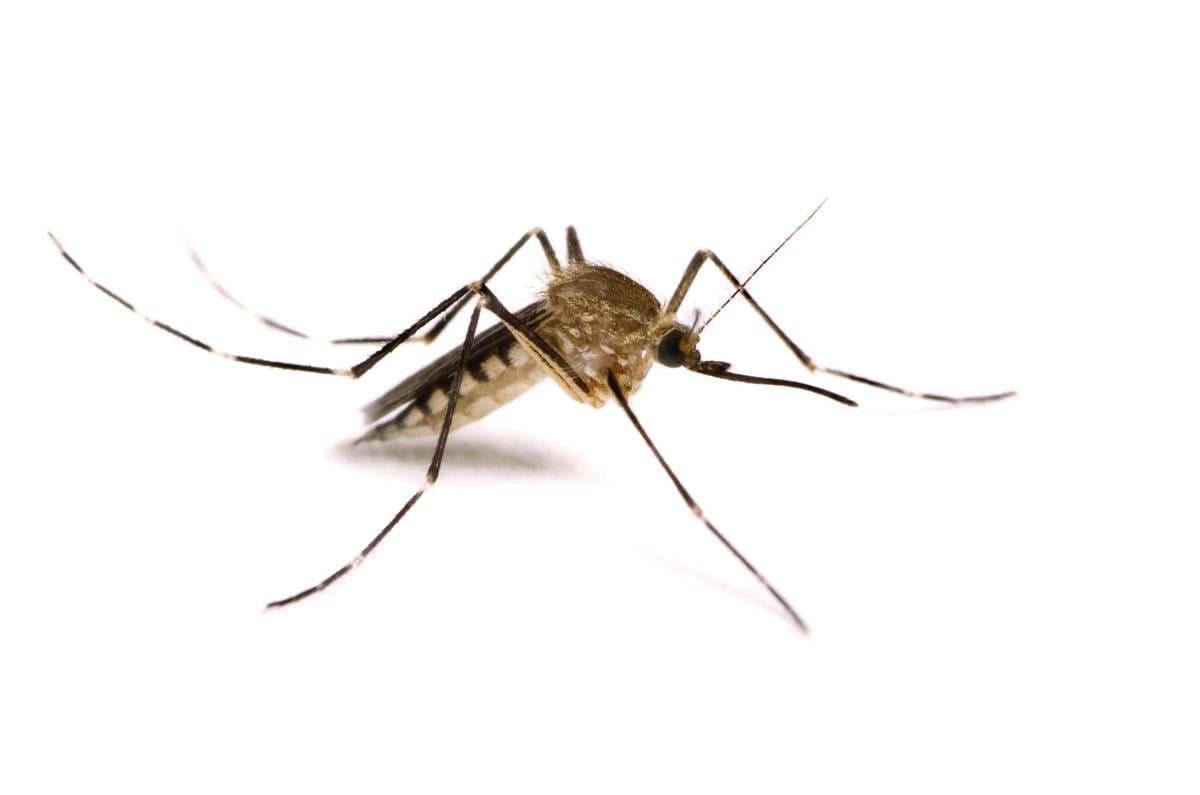 Aedes canadensis are a common pest mosquito and may be possible West Nile Vectors. 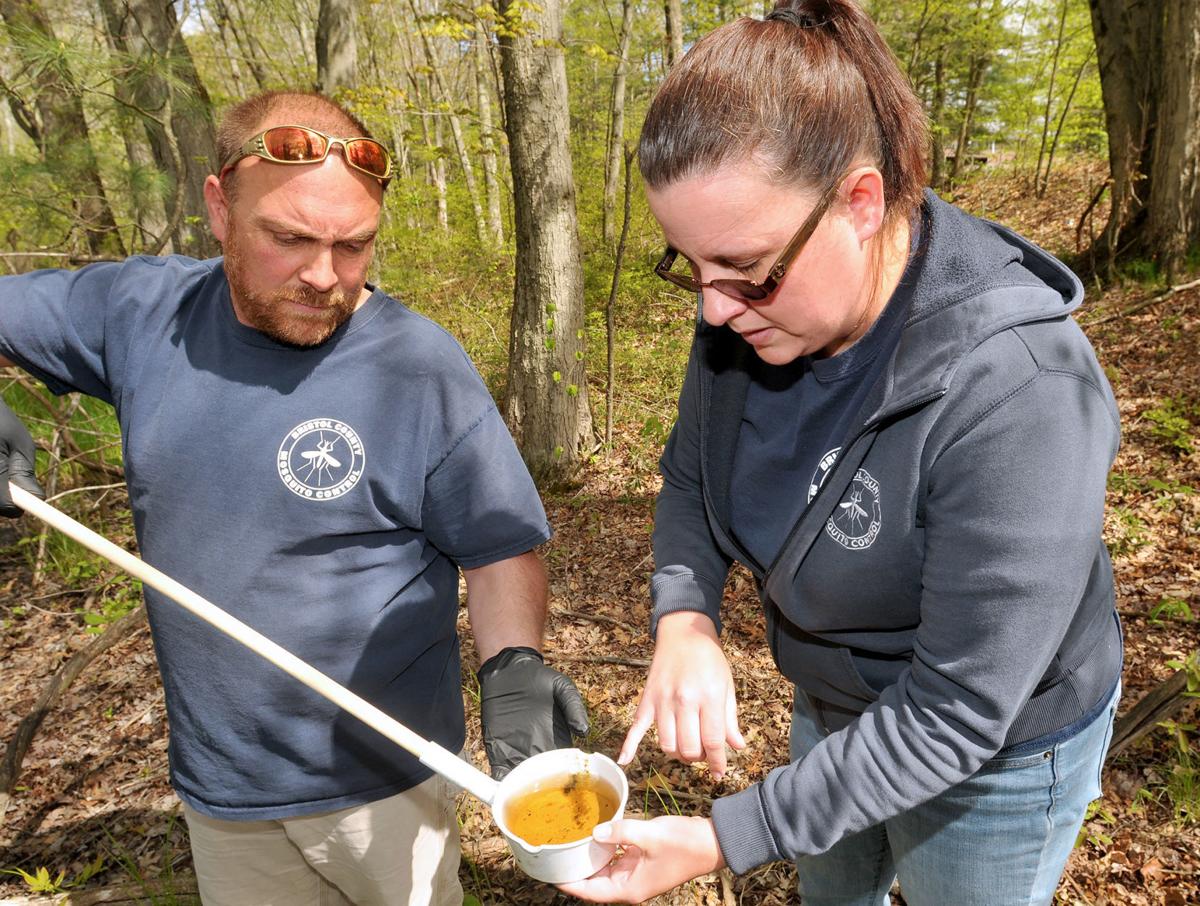 Aedes canadensis are a common pest mosquito and may be possible West Nile Vectors.

Winter is over. Thank goodness. No more snow, ice and bone-chilling cold.

It’s on to a warm and relaxing summertime, when the livin’ is easy and there’s nothing to fear.

As it turns out, there is.

Ticks and mosquitoes will be out in hoards to suck our blood and pollen will fall like green snow to make us itch, wheeze and sneeze.

Where to begin? How about some tick talk.

Prof. Stephen Rich, a microbiologist at UMass-Amherst and the director of its Laboratory of Medical Zoology, says there’s no such thing as a light tick season. They’re all bad.

“It’s faulty thinking that one tick season is worse than another,” he said. “It’s going to be a serious tick season, like it always is.”

And there’s nothing gradual about the arrival of the little vampire varmints.

“Every spring, ticks sort of explode, as soon as it gets warm,” Rich said.

The warm air comes and they emerge. They bloom, but they’re not pretty like flowers.

And it’s gotten warm, so be wary.

There are three human-biting ticks that present a danger of illness in Massachusetts, Rich said.

They are the deer tick, the dog tick and the lone star tick. Those are not the scientific names, but there’s no need to worry about those. They are hard to spell and harder to say.

And no, don’t blame Texas for the lone star tick, which has only in recent times found a home here in the Bay State. It moved up from the Virginia area and is named for a single star-like marking on its back, not that anyone can easily see it, or even see ticks in general. But it’s there.

Anyway, Rich said there are 21 diseases that are spread by those three little loveless bugs. The most common is Lyme disease.

As it turns out there are two variations of Lyme. Of the 32,720 ticks tested for one of the varieties of Lyme since 2006 by the Laboratory of Medical Zoology, 8,644 tested positive. That’s 26.5 percent.

A tick-bitten human can also come down with anaplasma phagocytophilum. Yes, that’s the scientific name, and it’s used here because apparently there is no generic that more easily rolls off the tongue.

But the good news is that only about 5 percent of ticks tested for that are infected.

Then there’s babesia microti. That also has been found in only about 5 percent of ticks tested.

All the other diseases are found in less than 1 percent of ticks tested except for one that comes in at 1.76 percent.

So the chances of getting any of those diseases are much less than becoming infected with Lyme, which is serious but treatable.

Bottom line here is, Lyme disease is the most common disease and the lab at UMass has found one or the other variations in 26 percent to nearly 30 percent of ticks tested.

Lyme is most often associated with the deer tick or black-legged tick. That tick can be picked up just about anywhere in the state, so you can run, but you can’t hide.

The good news is the UMass Lab can test ticks for disease. This is helpful in the event a person becomes ill, because their doctor has a good place to start.

So if you pick up a tick you can send it to the lab and get it analyzed. Currently, the cost is $15, but that’s only until a grant runs out. Then the price will go up to where it was before with a minimum fee of $50. Go to tickreport.com for more information.

Last year the lab tested more than 12,000 ticks, almost twice as many as in 2016. The number of tests has been increasing almost every year since the program was established n 2006.

All told, the lab has put 36,944 ticks under the microscope.

Now for the mosquitoes, and for information on them, we turn to Bristol County Mosquito Control Project, which is headquartered in Attleboro.

Priscilla Matton is the superintendent and she doesn’t have much good news to spread about the annoying little buzzing biters.

Where there is water there are mosquitoes, generally speaking, and there’s a lot of water around now.

“Currently, there is plenty of standing water, so I think we’ll have plenty of mosquitoes this spring,” she said. “They’re beginning to emerge now.”

It’s hard to predict the infestation for the rest of the year, because it all falls on rainfall.

“I can’t predict the summer because it depends on the weather,” Matton said. “If it stays wet, we’ll have a lot of mosquitoes. If it dries out, there’ll be a reduction.”

To most humans, all mosquitoes look alike, but according to Matton there are around 3,000 different kinds.

Fortunately, only about 51 varieties inhabit Massachusetts. And only about 12 of those bite humans.

Feel better? I didn’t think so.

The spring brood doesn’t usually come with a big disease risk because there hasn’t been enough time for them to bite a bird or animal infected with West Nile Virus or Eastern Equine Encephalitis.

But the risks get greater as the summer wears along. A hot dry summer won’t eliminate the wispy critters that will fly miles to get blood meal, Matton said.

Hot, dry summers tend to increase the occurrence of WNV, because mosquitoes that spread it don’t need a lot of water to proliferate. They can be found in areas where there’s rotting vegetation, like catch basins.

However BCMCP is out working to protect the public, she said. It has mosquito traps in all 20 communities it monitors and it tests for WNV and EEE every week.

Both diseases are serious, and both can kill, so precautions are always in order, especially in the hours between dusk and dawn when mosquitoes are most active.

Cover up and use repellent. Eliminate standing water in yards, gutters or anywhere water accumulates.

“If they’re breeding in your yard, they’re probably biting you,” Matton said.

Last, but not least, there’s pollen.

It lurks silent and unseen, floating in the air, ghost-like until enough of it accumulates to tinge flat surfaces with a sickly green hue.

Derek Corsi, the city’s director of parks and forestry, said the pollen season is well underway.

Corsi said he read one article that said this year’s season may be “the worst ever.”

There are theories that global warming has something to do with increasingly bad pollen seasons, but Corsi has his own theory about this year in particular.

Lingering winter weather prevented the timely leafing of flowers and trees, and now they’re all coming out at once, creating a perfect storm of pollen. And some trees, like the oaks, have yet to bloom, he said.

“Everything is getting released at the same time instead of staggered like usual,” Corsi said.

Oh winter, where art thou?