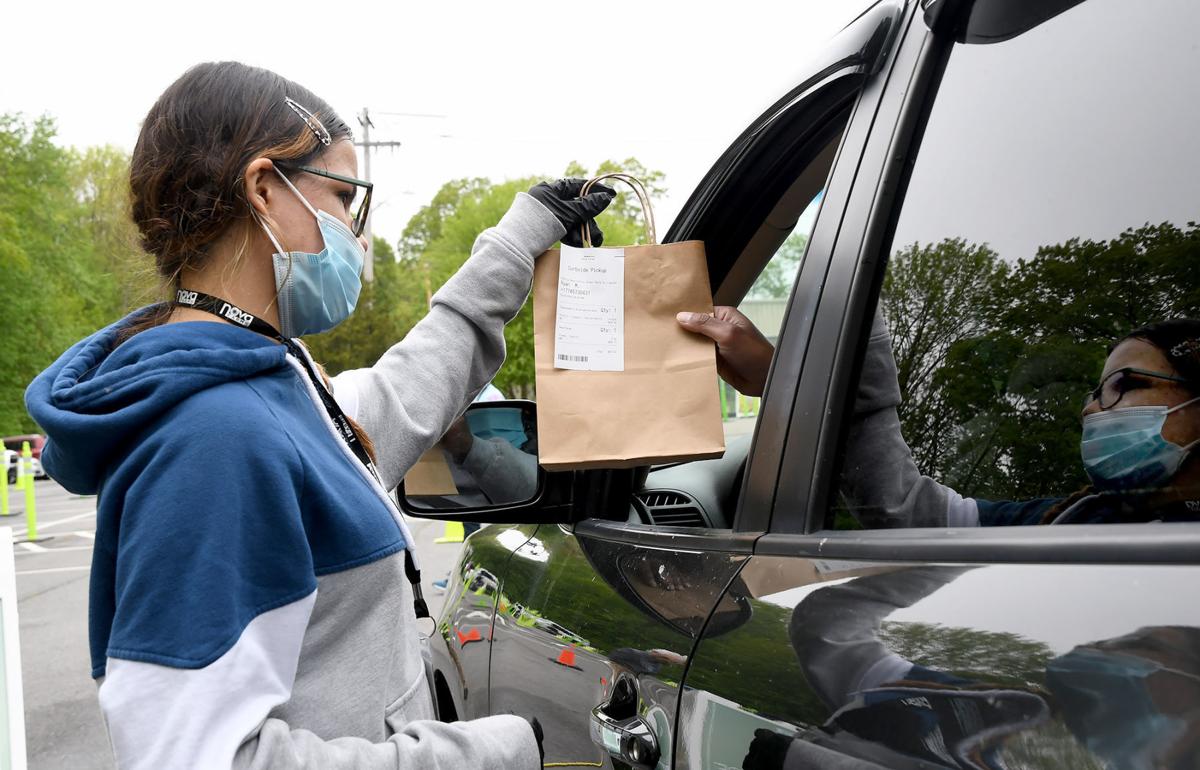 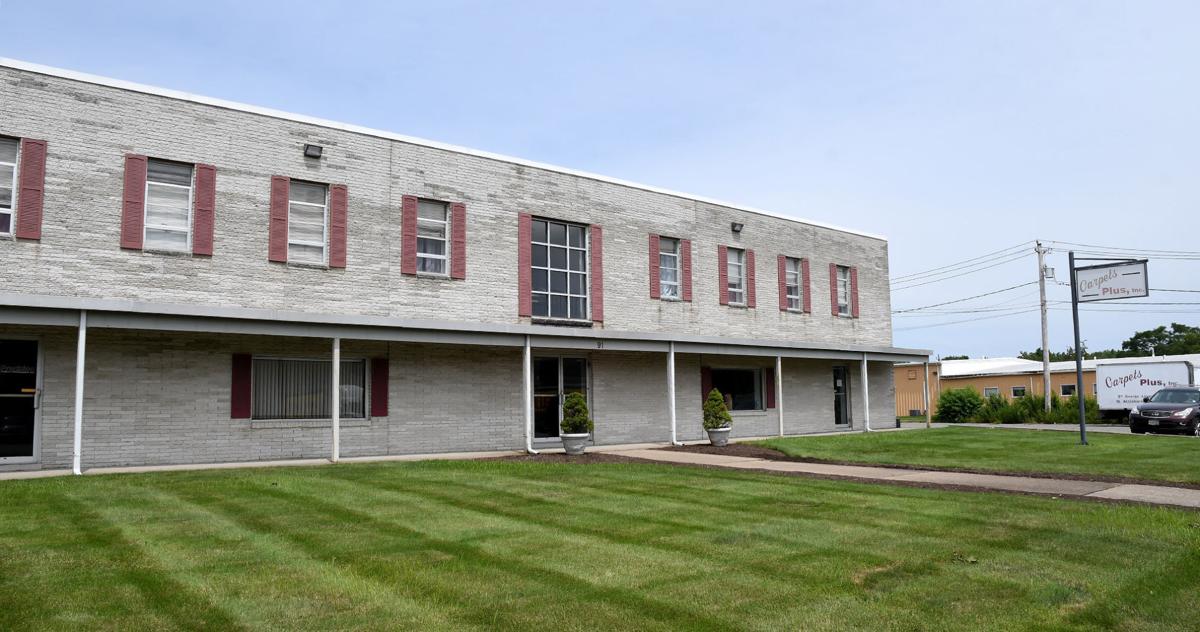 The shop, located in a renovated jewelry factory, started doing business on May 25, Memorial Day, a little more than three years after the company submitted its first application for a license. Nova Farms initially applied for a “registered marijuana dispensary” license, or RMD, which was to sell medical marijuana.

Over the years that changed to recreational pot, but the coronavirus pandemic nearly ruined it.

Nova Farms was slated to open in March but was stopped by restrictions put in place by Gov. Charlie Baker to stop the spread of the disease.

As a result, Nova Farms was almost out of cash when Baker finally gave the go-ahead. The eight-week delay caused CEO Derek Ross a considerable amount of angst.

But open it did and the money finally began to flow in instead of out.

Sun Chronicle reporter Tom Reilly was there on opening day and reported the reaction of customers.

Rose had been driving to Fall River to get his pot and was glad there’s now a store in his hometown.

“I got a bunch of stuff for a nice little hike in the woods,” Rose said. “A whole little party bag of stuff.”

Brian Martinez, 32, of Attleboro, agreed that shopping in his hometown was a big improvement. “It’s good to see there’s something local here.”

Some non-pot smokers decided to give the drug a try, including Julie Erving, 30, of Norton.

“It’s not something I’ve used,” she said. “But having it right next door, why not try it out?”

Due to the coronavirus pandemic customers had to pre-order and then go and pick up their order after being notified it was ready.

But coronavirus was not and is not a deterrent to sales.

As many as 600 customers were expected the first day alone and Ross said recently he expects to write a check to the city for as much as $750,000. That would represent 3 percent of gross sales at the end of the year, which is part of the Host Community Agreement he has with the city.

That translates to $25 million in sales and that’s a significant amount of money for any business.

Ross said his business, which expects to open a retail shop in Framingham and has an open-air farm in the Berkshires town of Sheffield, started with 60 workers and now employs nearly 200. He added that Nova is finally on solid footing.

With the jewelry business in Attleboro dwindling, it remains to be seen if the marijuana business will take its place. But it’s not something that the jewelry kingpins likely ever imagined after the 1936 film “Reefer Madness.”

There are other marijuana businesses preparing to open in Attleboro.

Ashli’s Inc., Ashli’s Extracts and Ashli’s Farm have city permits to sell, manufacture and grow recreational marijuana on Frank Mossberg Drive. The companies plan to build new buildings there. They have provisional licenses from the state for the same purposes.

The owners of the Ashli businesses also own the Leonard J. Irving Center, which is a medical marijuana company.

That company also plans to build a new structure on its site.

Aspen Blue Cultures has provisional licenses from the state to sell, manufacture and grow recreational marijuana.

Major Bloom Inc. has city permits to sell manufacture and grow marijuana at 20 John Williams St., which is the site of another former jewelry business Guyot Bros.

The company has a provisional license from the state to sell recreational marijuana at the same place.

Beacon Compassion Inc. has a provisional license from the state to manufacture and cultivate marijuana on Franklin McKay Road in an existing building.

Briarleaf LLC of 527 Pleasant St. has a provisional state license to manufacture and cultivate marijuana.

Meanwhile, the cannabis business is expected to bloom in surrounding towns as well.

Apotho Therapeutics Plainville LLC has a provisional retail license from the state to open in Plainville.

Releaf Alternative Inc. has a provisional retail license from the state for a store in Mansfield.