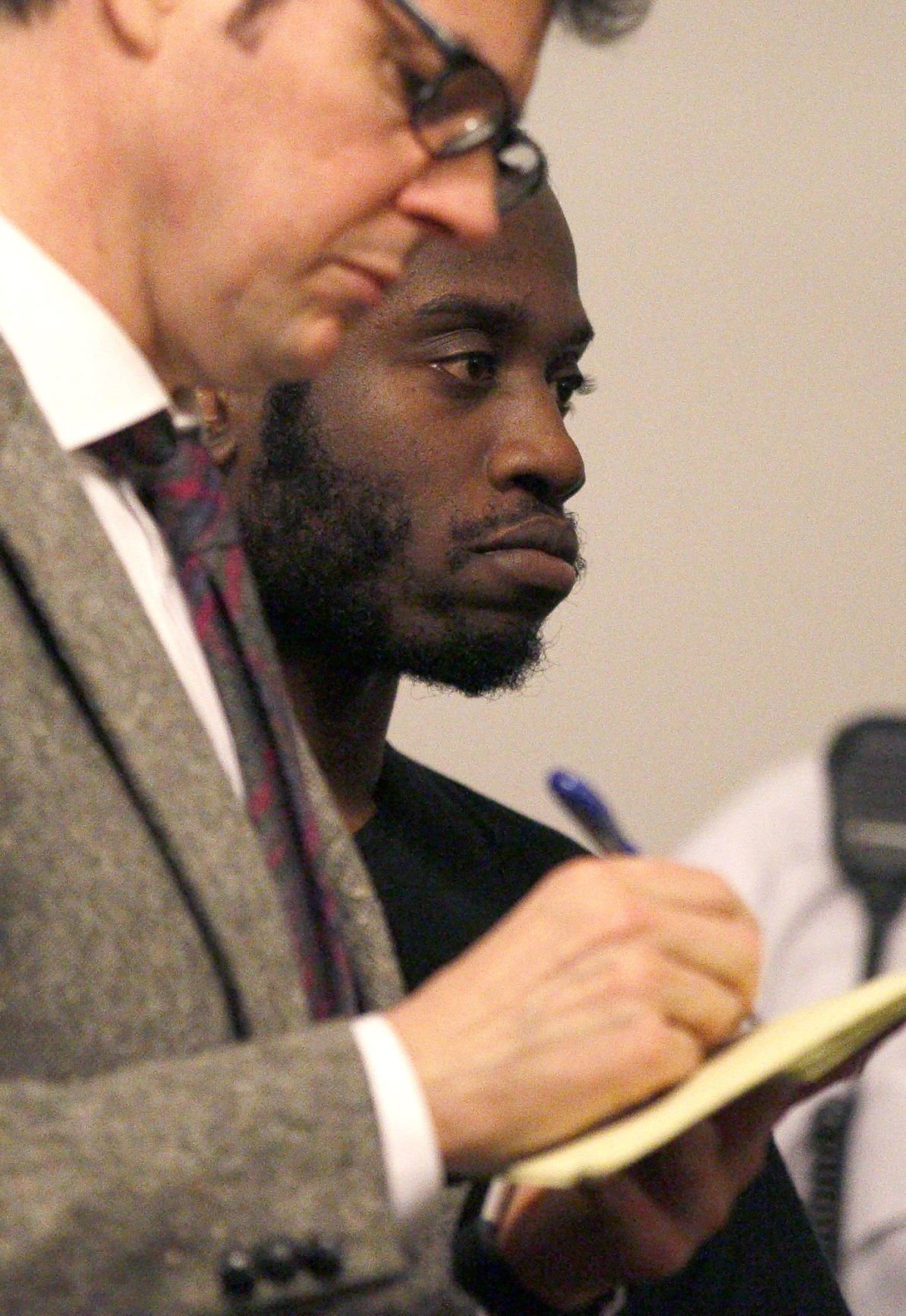 Defendant DeVaun Petigney, right, listens to the charges  read against him during his arraignment in Attleboro District Court on Monday. He is accompanied by public defender Benjamin Evans. 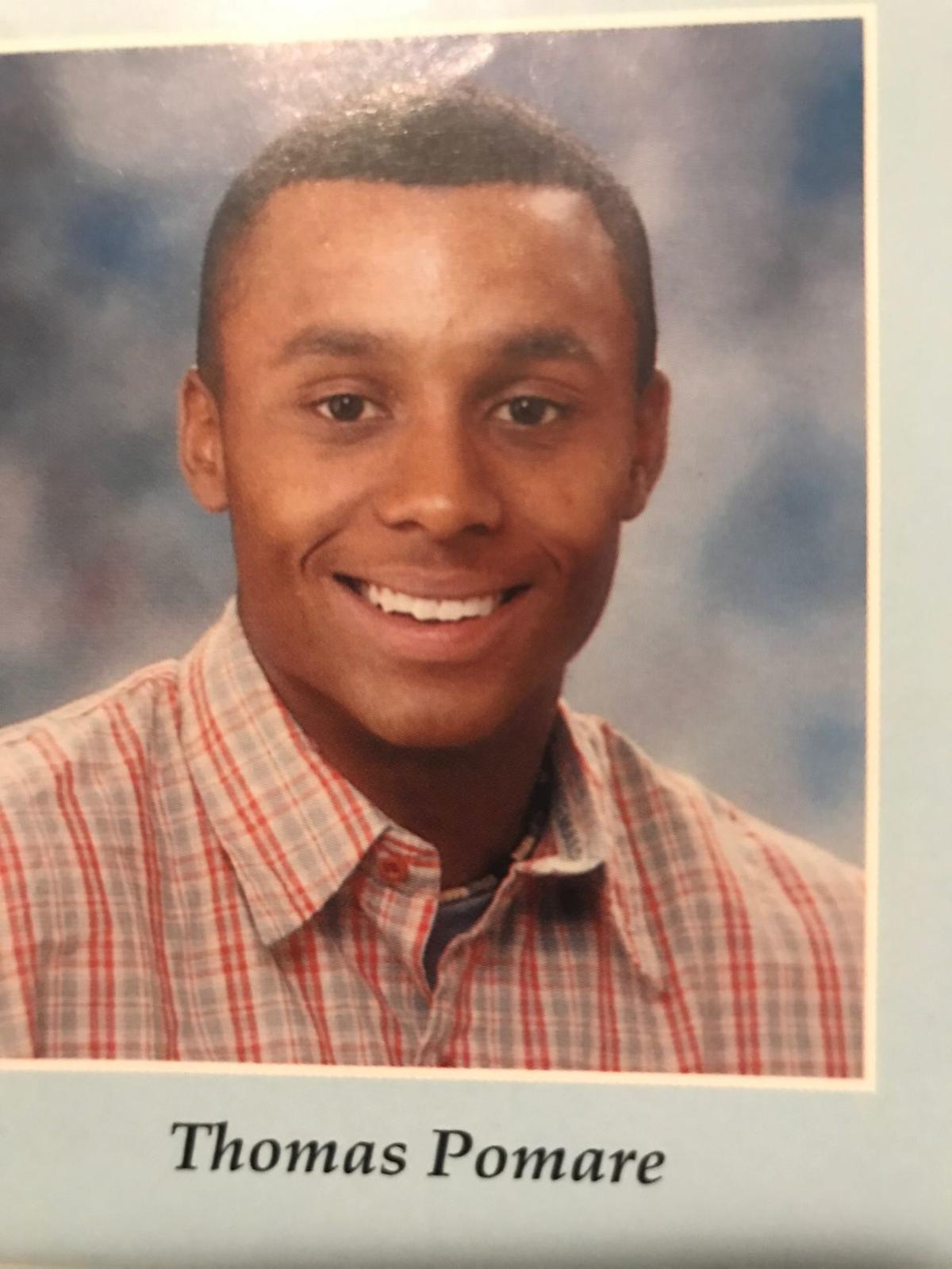 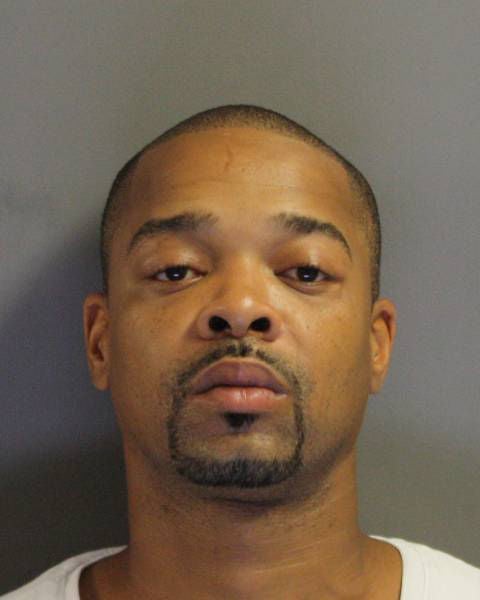 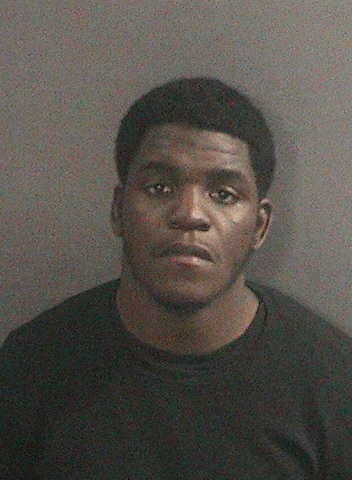 ATTLEBORO — In the first murder in Attleboro in six years, police say a city native visiting family and friends was killed at a South Avenue home in a botched marijuana robbery.

Thomas Pomare, 34, a 2002 Attleboro High School graduate who had moved to Santa Barbara, Calif., was fatally shot in the face during a confrontation after two men forced their way into 148 South Ave. the night of Dec. 4. Authorities say Pomare had been sleeping on a couch before the confrontation ensued.

His murder was the latest tragedy his family has suffered. His brother was shot and killed in Cambridge Nov. 16. Pomare, the father of two daughters whose girlfriend is pregnant with their son, had nothing to do with the marijuana in the home, family members said.

Five men have been charged in the investigation, three of whom face murder charges. One of the alleged killers is still at large.

Charged with murder are Job Williams, 33, of the Dorchester section of Boston, Archie Charles, 25, of Malden, and Jaquan Cohen, 26, of South Boston, according to authorities.

Cohen remains at large and a $1,000 reward has been offered for information that leads to his arrest.

Williams was arrested Dec. 15 in the Bronx section of New York City and is being held in jail in New York pending his return to Massachusetts for arraignment.

Charles, the alleged getaway driver, is being held without bail after pleading innocent in Attleboro District Court.

Court records in the case have been ordered impounded at the request of prosecutors who cited the ongoing investigation. Other than the statements by prosecutors in court, authorities have declined to comment on the case.

In court, a prosecutor said Petigny met with other co-defendants who planned to rob 10 pounds of marijuana from 148 South Ave. and split it four ways.

Petigny was at the home earlier in the day and “had knowledge that there was a large amount of marijuana at that residence,” Assistant District Attorney Megan Burns said during Petigny’s arraignment.

Charles allegedly drove the car to the home where he parked on a side street while two of the suspects went to the home and forced their way inside, according to Deputy Bristol County District Attorney William McCauley.

The prosecutor said the two men who rushed the house ran back to the car and fled with Charles at the wheel. McCauley said Charles made statements implicating himself in the crime but did not disclose what he said.

Johnson, who is not charged with the murder or the robbery plan, is known to city police and was arrested while hanging outside the house while police still at the crime scene. He allegedly lied to police but his lawyer said he did nothing wrong.

Johnson allegedly told police he was not a “rat” and was overheard telling his father that he was not supposed to be there the night the shooting occurred, according to a prosecutor.

Pomare’s slaying was the first in Attleboro since July 10, 2011, when a 50-year-old resident of a Dunham Street rooming house was stabbed, strangled and beaten to death. A Rhode Island man is serving a life sentence in prison for that murder and a similar one in Providence.

Their football seasons started with a clash. Not a collision — those are all too common, part and parcel in high school’s most physically impo…