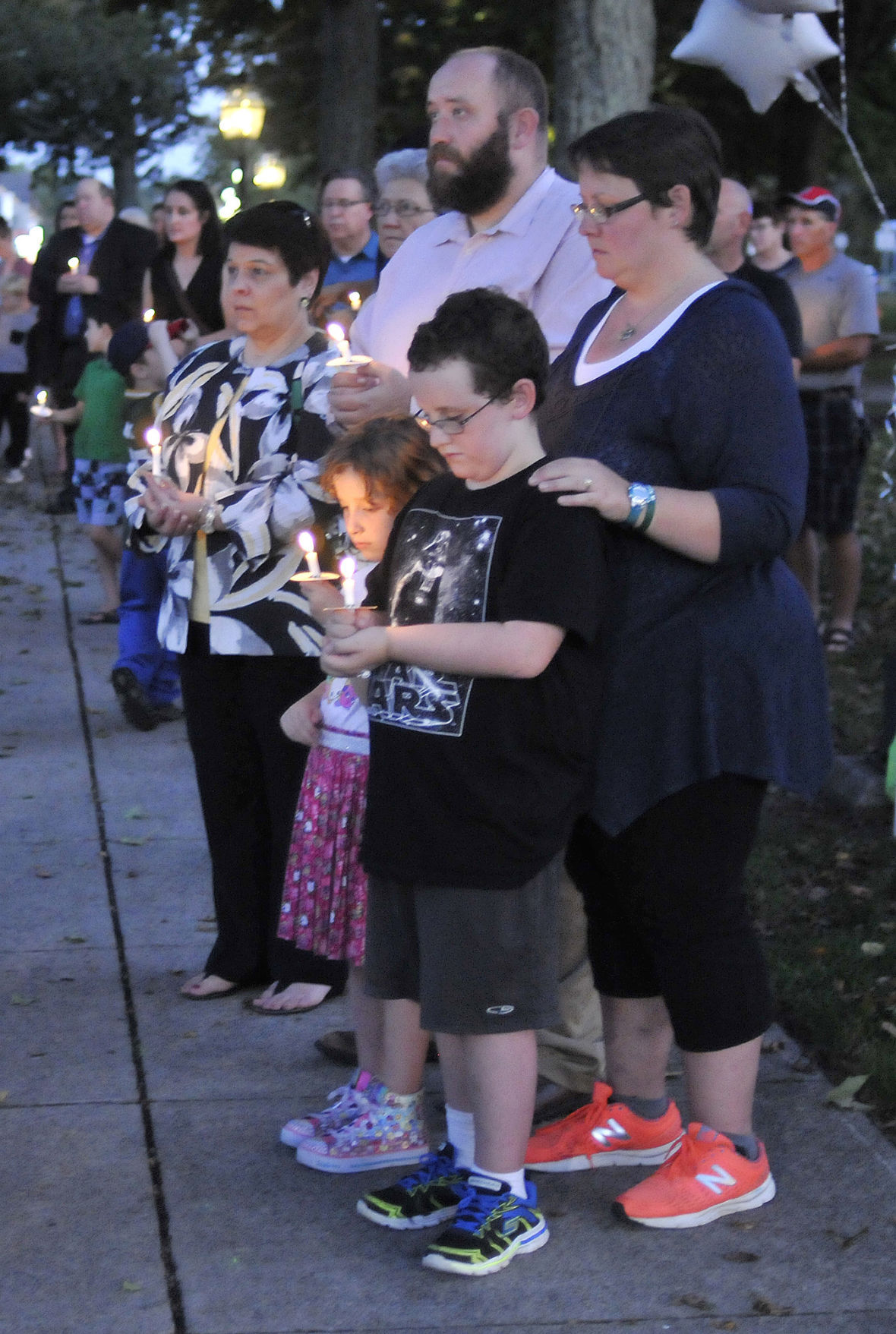 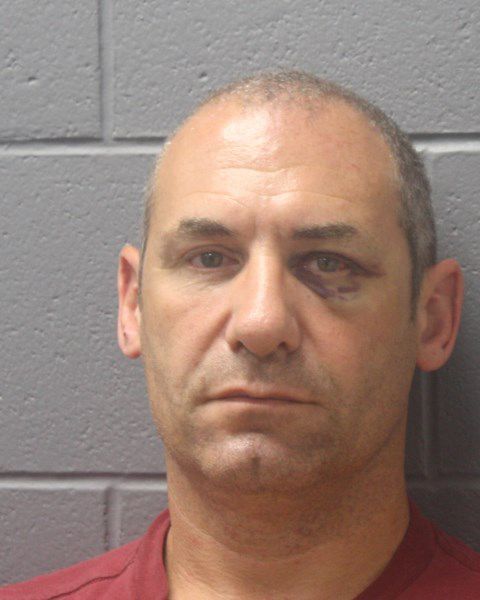 FOXBORO — In a tragedy that shocked and saddened the town and its citizens, 49-year-old William Scaccia used a stolen handgun to shoot to death his 6-year-old son and then himself in September.

The murder-suicide took place in the East Street home Scaccia’s son Anthony shared with his grandmother. The boy’s mother, who did not live with Scaccia, had warned in applying for a 2013 restraining order of fears the father might take her son’s life.

The shocking deaths were followed by tearful memorials and solemn introspection in a community unused to the specter of violent killings.

The questions raised by the tragedy continue to resonate.

Scaccia was a man of stark contradictions. A 20-year Army veteran who served in Iraq, Scaccia was described by a family member as a patriotic American and registered nurse who held a master’s degree in nursing. It was reported that he may have suffered from PTSD.

But according to police and court records, he also showed a capacity for confrontation and threats.

In her application for a restraining order in 2013, the boy’s mother, Laurie Tolliver, expressed concern for her son’s safety and alleged Scaccia suggested he would kill the boy if he was not granted equal custody.

In the days prior to the killings, Scaccia was arrested on gun and drug charges while sleeping in a vehicle outside the East Street home where the boy and his grandmother lived. Scaccia had previously been denied a firearms license because of the prior restraining order.

Scaccia was also charged earlier with assault and battery with a knife after an incident at a party in Foxboro, according to Wrentham District Court records. The charges were still pending when the shootings occurred.

Scaccia had been arrested in 2013 for violating the restraining order and drug possession, according to records from Norwood Police.

On Sept. 21, police and firefighters responded to the boy’s home and found Scaccia dead and his son, a Burrell Elementary School kindergartener, shot. The boy was taken to Norwood Hospital where he was pronounced dead.

According to state police, the .45 caliber handgun used in the shootings had been stolen from a friend of Sciaccia’s only a day before the murder-suicide.

Police said it appeared that Scaccia tried to set the East Street home on fire.

Lighted candles illuminated Foxboro Common at a remembrance for Anthony attended by more than 200 people. Speakers described the youngster as “all boy” and a “bright light.”

It was a light extinguished all too soon by an act no one seems to fully understand.

ATTLEBORO — In the first murder in Attleboro in six years, police say a city native visiting family and friends was killed at a South Avenue h…