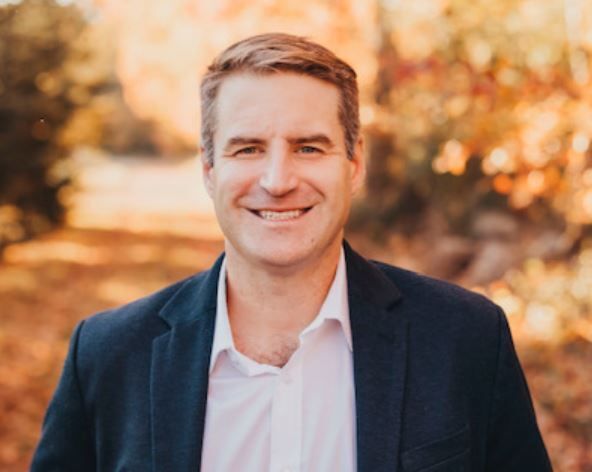 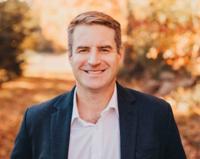 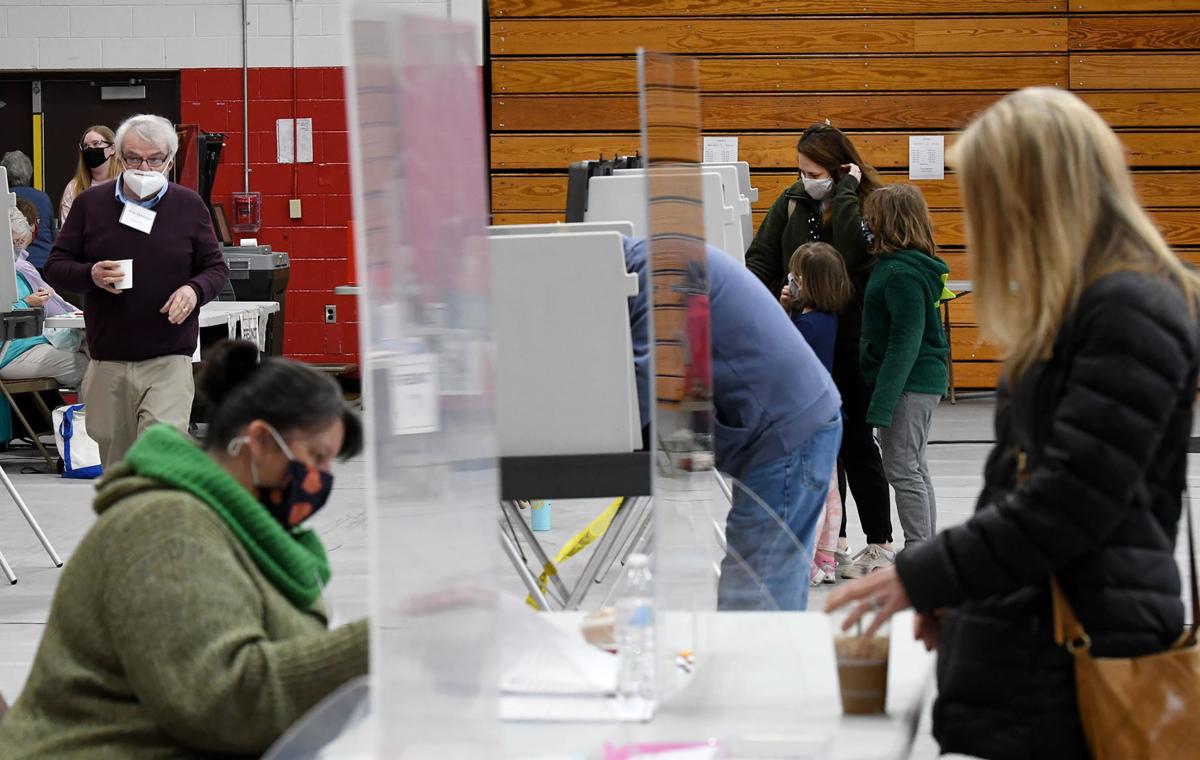 NORTH ATTLEBORO — Justin Paré was busy on his first day as president-elect of the town council.

He spent much of it picking up the dozens of yard signs planted around town that helped make him the top vote-getter among council candidates in Tuesday’s annual town election.

“I was at the polls all day (Tuesday), went home and found out that I won,” Paré said Wednesday. “It was an exhausting but a full day.”

Paré, 41, became vice president two years ago when he placed second in the first council election under the town’s government reorganization.

On Tuesday, he came in first among a dozen candidates for the nine council seats on the ballot. Paré received 1,068 votes while fellow incumbent John Simmons got the second-highest total, 1,013 votes. He will be the council vice president.

Altogether, five incumbents were re-elected. Andrew Shanahan, who was appointed three months ago to fill a vacancy created when Councilor Adam Scanlon was elected to the state Legislature, won a full two-year term.

Turnout for the annual town election was meager, with only 7.4 percent of the nearly 21,500 registered voters in town casting ballots.

But Paré thinks the results were still an affirmation of the work the council has done in its first two years of existence.

“I think it’s a sign that people think we are doing some good things,” Paré said.

And he said he has a good group of councilors coming in with Mark Gould, an attorney; Andrea Slobogan, with a record of volunteering; and Patrick Reynolds, a former selectman returning to town government.

The new members will start their terms in July and Paré said he plans to see that they get the same preparation as the newly elected councilors did two years ago. Their orientation package will include the new town charter, Roberts Rules of Order and other materials to help bring them up to speed.

Paré and Simmons will take up their new titles then as well.

Paré, who works as an IT channel executive, said he wants to “work to empower my fellow councilors, really involve them in the planning process,” and allow the council “to build on what we have already accomplished.”

Paré, who is also chairman of the council’s finance subcommittee, said he’s aware of the amount of work involved in his new position. He said he’s worked closely with outgoing President Keith Lapointe, who did not run for reelection after his first term.

Councilor Michael Lennox also did not run for a second term.

“It’s really a lot of work,” Paré said of the council job, particularly with a family.

He and his wife Cassandra have three youngsters 11 and younger and he coaches their sports teams.

“I know it’s going to be a lot of work. It’s got to be a team effort,” he said, referring to his fellow councilors.