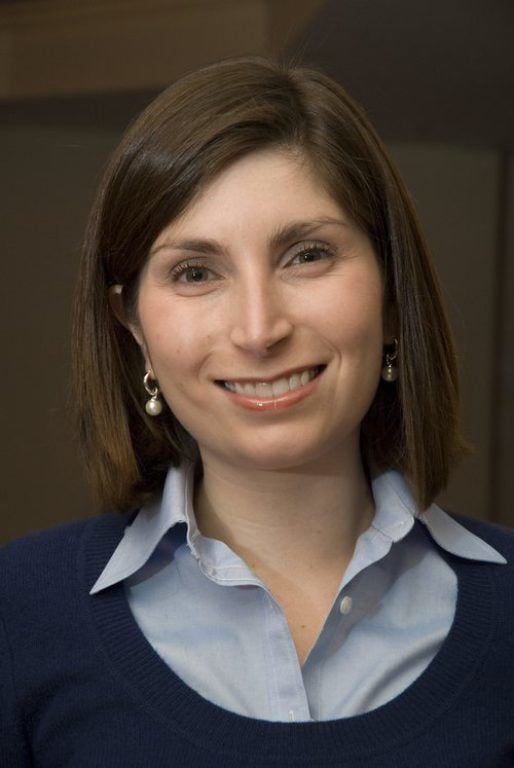 Year-end campaign finance reports aren’t due until the end of the month, but so far two of the six candidates for the 4th Congressional District have released their fundraising totals for the final quarter of 2019.

Jake Auchincloss of Newton raised “more than” $609,000 since declaring his candidacy in October for the seat now held by Joe Kennedy III, according to a press release from his campaign.

According to the release, 70 percent of the donations to Auchincloss came from within Massachusetts.

A press release said Mermell surpassed her goal and that she refused corporate PAC donations.

Half the donations were of $100 or less and 75 percent came from within the state, spokesman David Guarino said in an emailed statement.

He said all donations are earmarked for the Sept. 15 primary.

Meanwhile, information on the Federal Elections Commission website showed that at the end of the the third quarter of 2019 three other candidates had already been raising cash.

The sixth candidate for the 4th District is David Cavell of Brookline. Cavell has not yet filed a report for the fourth quarter or issued a press release on fundraising activity. The fourth quarter reports are due on Jan. 31.

The 4th District runs from Newton and Brookline in the north to Fall River in the south and includes most communities in the Attleboro area.

To date there are no Republican candidates.

U.S. Sen. Ed Markey just had his best fundraising quarter ever and he still got outdone by his challenger, U.S. Rep. Joseph Kennedy III, by mo…