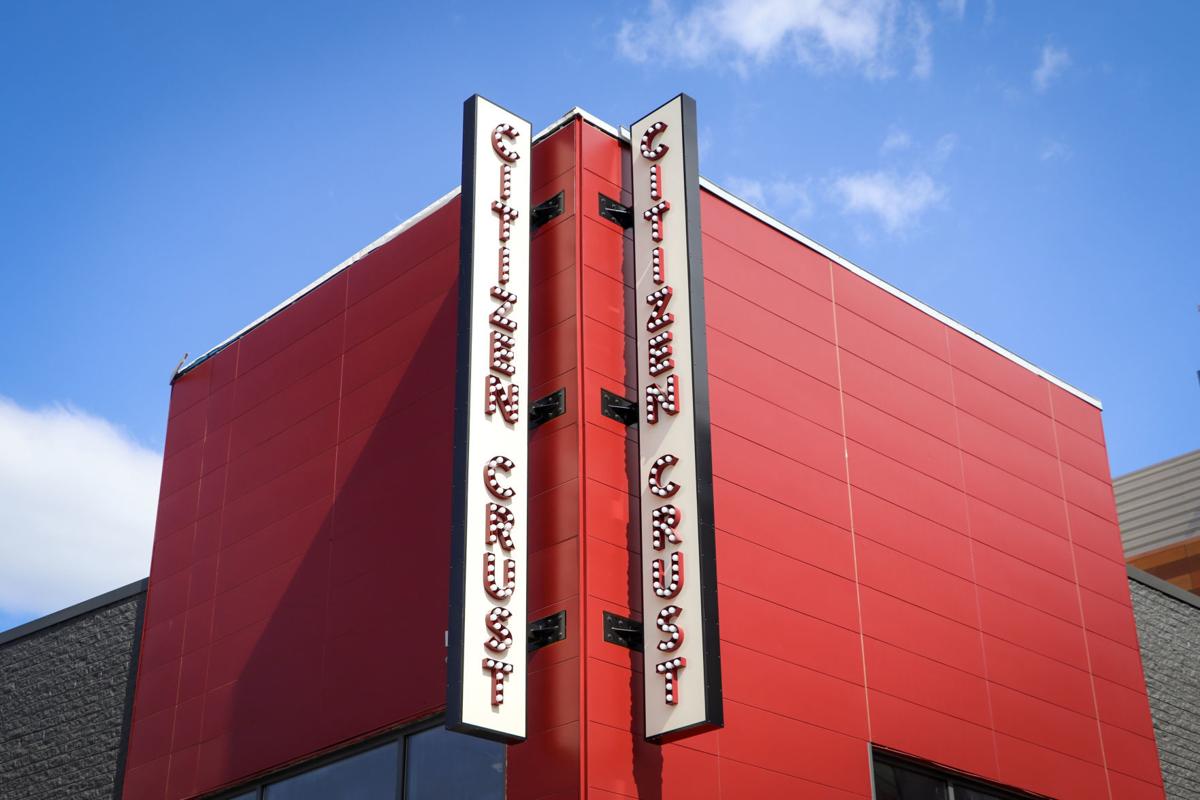 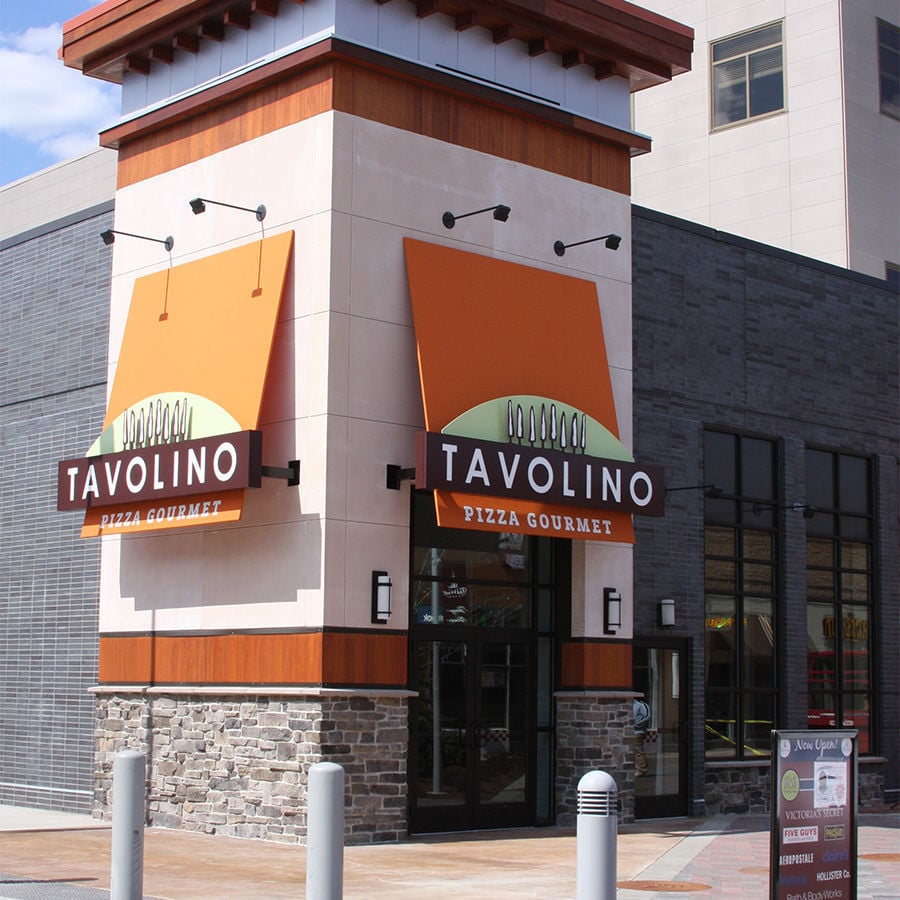 Two employees at Citizen Crust who live together were confirmed to have contracted the virus and the restaurant closed Tuesday night, town board of health Chairman Eric Arvedon said Friday.

Arvedon said other employees also tested positive but he was not sure how many.

Citizen Crust staff also work at Tavolino, which has the same owner, and that restaurant closed Thursday.

“There were enough (positive tests so that) the owner was concerned. The owner decided to close down Tavolino as well,” Arvedon said.

Restaurant patrons are being notified.

Arvedon said he fielded one call from a concerned patron and referred them to the board of health office.

The restaurants are now being thoroughly sanitized and all employees are going to be tested.

“At this point they are having trouble getting testing,” Arvedon said. “Even if they get a test, it takes seven to nine days to get results back.”

In an interview with WCVB-TV in Boston, the owner of the restaurants, Thomas Perruna, expressed frustration over trying to get employees tested.

No employees have reportedly shown symptoms of the virus, and the Brigham and Women’s/Mass General Health Care Center located at Patriot Place will only test those that show symptoms, Perruna said.

The 99 Restaurant in Foxboro about a month ago had a worker test positive for the virus. It closed for a deep cleaning and only opened after staff tests showed negative results, Arvedon said.

Perruna has run Tavolino, an Italian restaurant, for a dozen years and planned to open Citizen Crust in March but the pandemic hit.

Citizen Crust, which offers global-style street food including pizza, opened first for takeout and outside dining and then inside dining July 6.