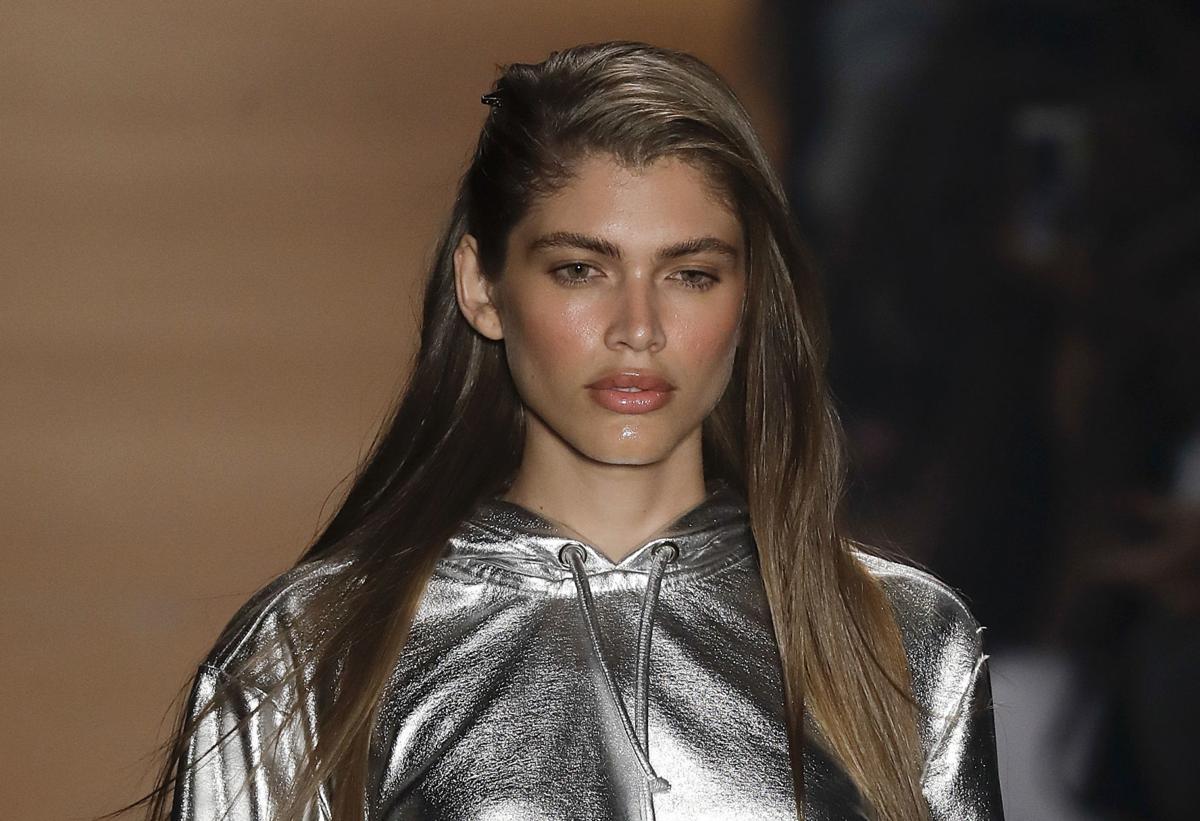 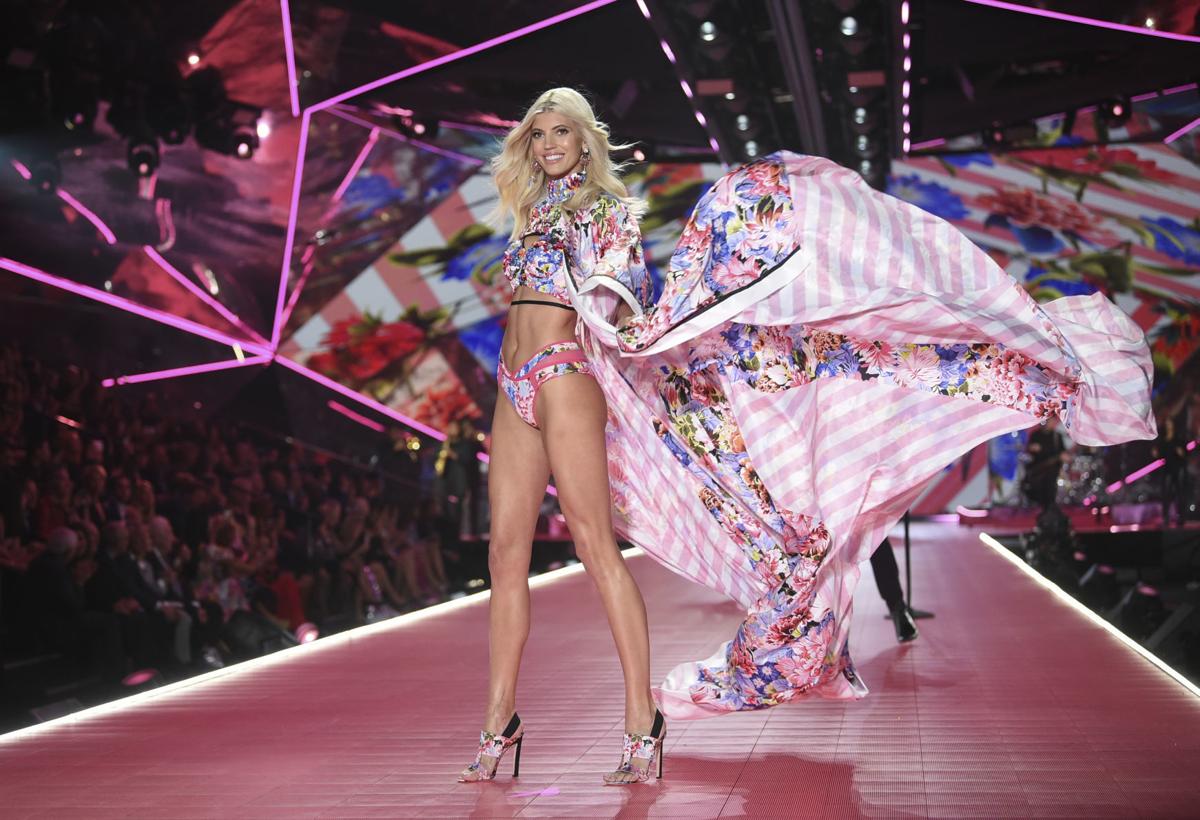 Victoria’s Secret, the icon for sexy lingerie, is planning to close 250 of its stores.

The company, which has outlets at Emerald Square mall in North Attleboro and Patriot Place off Route 1 in Foxboro, designs, manufactures, and markets women’s lingerie, women’s wear, and beauty products.

Victoria’s Secret announced Thursday it plans to close 250 of its approximately 1,100 stores in the U.S. and Canada in the coming months. Details of which stores will be shuttered haven’t been announced.

The company also said it was shutting 50 Bath & Body Works stores, located mainly in malls, where it doesn’t expect customer sales to return to favorable levels until after the end of the coronavirus pandemic.

That chain, which sells house brand bath and body products in a range of scents, plus candles and home fragrances, has stores at Emerald Square, Patriot Place, and Wrentham Village Premium Outlets as well as in Franklin Village in Franklin.

Company owner L Brands also warned the Victoria’s Secret closures are likely just the first step in its reorganization plans and additional closings of some of its 850 other stores could take place over the next few years.

“We would expect to have a meaningful number of additional store closures beyond the 250 that we’re pursuing this year, meaning there will be more in 2021 and probably a bit more in 2022,” Burgdoerfer said.

Bath & Body Works posted a strong first quarter as online revenue jumped 85 percent over the same period in 2019. L Brands forecasts its sanitizer products tripling in sales up to $300 million.

However, L Brands overall sales plunged 37 percent during the quarter as most of its stores have been closed since March.

Also in recent weeks, its plan to sell 55 percent, or $500 million, of Victoria’s Secret to a private equity firm fell through.

Victoria’s Secret is one of the few women’s stores men didn’t mind shopping at, often to pick up a gift for their significant other.

Victoria’s Secret’s announcement is just the latest in a string of negative news for retail stores, which were suffering heavily from online competition before the coronavirus pandemic hit.

Pier I Imports, a national home furnishings chain that has a store off Route 6 in Seekonk, announced this week it is closing all of its stores. Also, J.C. Penney last week announced it had filed for bankruptcy, and plans to close 242 stores, nearly one-third of its stores. It is one of three anchor stores at the Emerald Square mall.