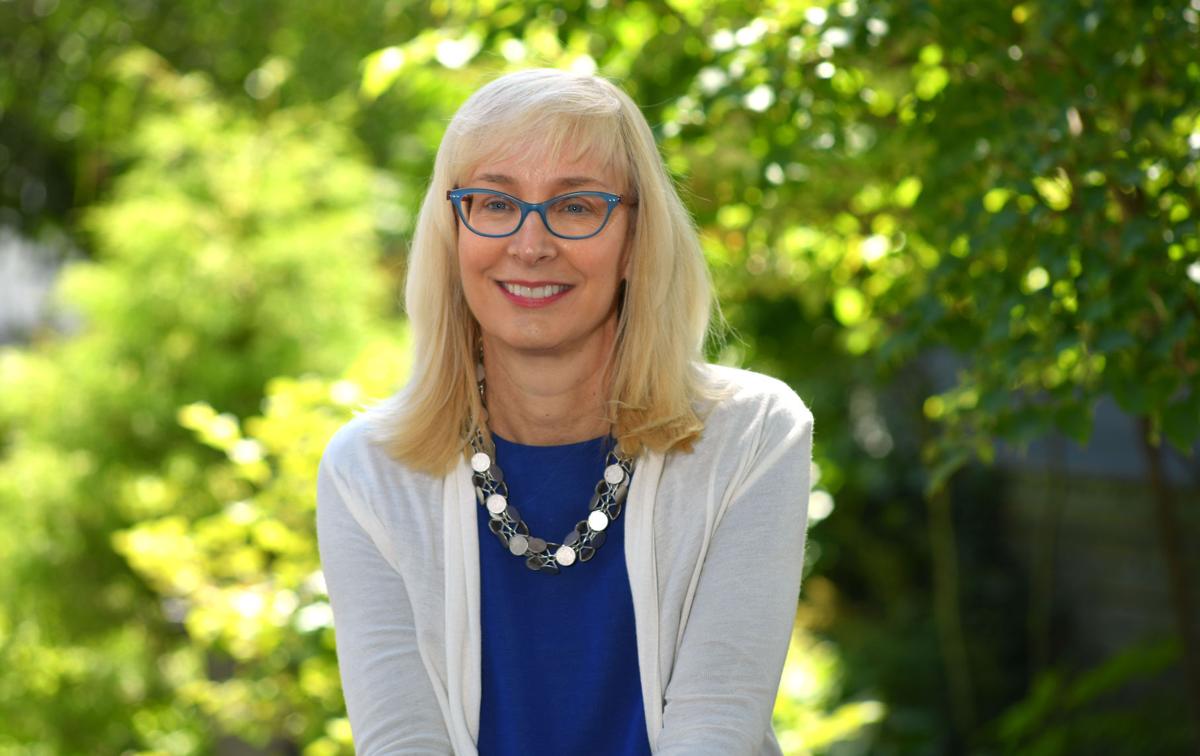 She will succeed Dennis M. Hanno, who has served as president since 2014 and had announced he was stepping down the end of this year.

“I’m deeply honored to be chosen to lead Wheaton as its ninth president,” Whelan said in a news release. “The college’s distinctive combination of rigorous liberal arts and experiential learning in an innovative, student-centered environment is inspiring.

“Wheaton is renowned for its high-quality academics and immersive education, and I am thrilled to have the opportunity to build on its past successes and contribute to its bright future.”

Whelan has been a champion for increasing academic and inclusive excellence and equity at Emerson since her appointment as provost in 2013, Wheaton said. She is credited with encouraging a collaborative approach and innovation in teaching, supporting research and creative work, and deepening connections of liberal arts with professions.

“Among an impressive and highly qualified group of candidates from across the country, Michaele Whelan stood out as particularly well suited to Wheaton at this moment. She is a proven leader with an outstanding track record of innovation and collaboration,” said Janet Lindholm Lebovitz, Class of 1972, chair of the board of trustees and chair of the presidential search committee.

Throughout her career as an academic administrator, Whelan has developed programs that address evolving curricular and student needs, Wheaton said. Most recently, she played a critical role in advancing the new Marlboro Institute for Liberal Arts and Interdisciplinary Studies — a result of Emerson’s alliance with Marlboro College. She also oversaw development of global programs offered in partnership with institutions in Australia, China, France, Spain and Switzerland.

“Michaele Whelan is among the most brilliant academic leaders I have known in my more than three decades in higher education,” former Emerson president M. Lee Pelton said. “A strategic leader who knows how to get things done. I can’t imagine a better choice than Michaele to lead Wheaton during these challenging times in higher education.”

Before working at Emerson, Whelan worked with school deans, faculty, students, staff and trustees to shape an academic vision and academic priorities for Brandeis University and Tufts University.

During her tenure at Brandeis, where she served as vice provost for academic affairs, Whelan played a leadership role in launching and managing academic initiatives and accreditation, creating programs in graduate professional studies, working with colleagues on diversity, and fundraising.

At Tufts, she served as associate dean of academic planning and innovation in the Schools of Arts, Sciences, and Engineering. She also served as assistant director of undergraduate studies in the Department of English and American Literature at Harvard.

Whelan’s area of expertise is modern and postmodern American literature. She has taught at Pennsylvania State University, Harvard University, Tufts and Brandeis.

“I am extremely excited,” said senior Victor Trepanier, who served on the search committee. “The consideration she gave to the student body, and the whole institution, was great to see.”

An author, Whelan has received numerous awards, fellowships and honors.

Whelan serves on the executive committee of the New England Commission on Higher Education, the region’s accreditor for colleges and universities. She also has been a frequent contributor to and participant in educational conferences and leadership groups.