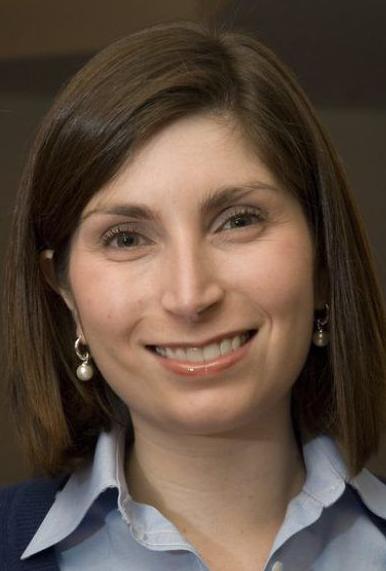 It may come as a surprise to many, but in the Fourth Congressional District there are currently 11 individuals on the ballot to replace Rep. Joe Kennedy, who is running for Senate against incumbent Ed Markey in the Democratic primary.

With so much going on in the world, politically and otherwise, it must sometimes seem to those 11 candidates that they are the only folks truly interested in what would normally be an intensely watched and scrutinized election.

I’m pretty involved in local affairs, but I admit to not paying this race much attention until recently. Having actually met only Julie Hall, a Republican candidate from Attleboro, I wanted to know more about some others. That led to a recent conversation with another candidate who impressed me very much.

Her name is Jesse Mermell. She’s a Democrat from Brookline, the northern part of the district where a lot of the candidates tend to be from. She is a progressive with politics pretty much the opposite of President Trump — which will not endear her to many in this more conservative part of the crazily drawn district that stretches from the outskirts of Boston to Fall River and New Bedford, and includes many of The Sun Chronicle-area communities.

But if you look at Mermell expecting to find a wild-eyed liberal with no plans or ideas other than growing the government, you’ll be sorely disappointed. While her idealism clearly shines through, she is in fact a shrewd and pragmatic political activist who understands that positions mean very little if you can’t bring them into being through the political process.

She is part of a growing new breed of potential leaders who understand that principles and politics are inexorably linked. When asked during a recent interview how she thought the causes she fights for (healthcare, education, women’s rights) could best be advanced in today’s political climate, her answer was short, to the point, and absolutely correct.

“Win elections”, she said. And that is something Democrats have either forgotten or ignored until the last two years.

Mermell says she was raised in a very small town in rural Pennsylvania, where her grandmother instilled in her values she has not forgotten. She has participated in government at the local level as a town meeting member and the state level where she worked with groups such as the Massachusetts Women’s Political Caucus and the Alliance for Business Leadership.

And unlike many current leaders at the highest levels of Washington, Mermell understands that the major political and social issues of the day do not individually exist in a vacuum. She notes they are tied together, and have to be addressed as part of an overall plan.

When asked how a progressive Democrat from Brookline would relate to voters in the Attleboro area, Mermell said she believes people will see in her the same basic values they hold dear. When queried on the challenges of running for Congress in the middle of a pandemic, she chuckled and noted “I’ve never run for Congress without a global pandemic, so I guess I don’t have much to base it on.”

Bill Gouveia is a Sun Chronicle columnist and longtime local official. He can be emailed at billsinsidelook@gmail.com and followed on Twitter at @Billinsidelook.

IDC Vietnam was born with the mission of bringing good quality nha lap ghep to the whole country. Nha lap ghep with simple structure, easier to build than traditional houses, are increasingly used more. How much does the nha lap ghep cost 1m2? Pick up the phone right away and call IDC to get technical advice and price.