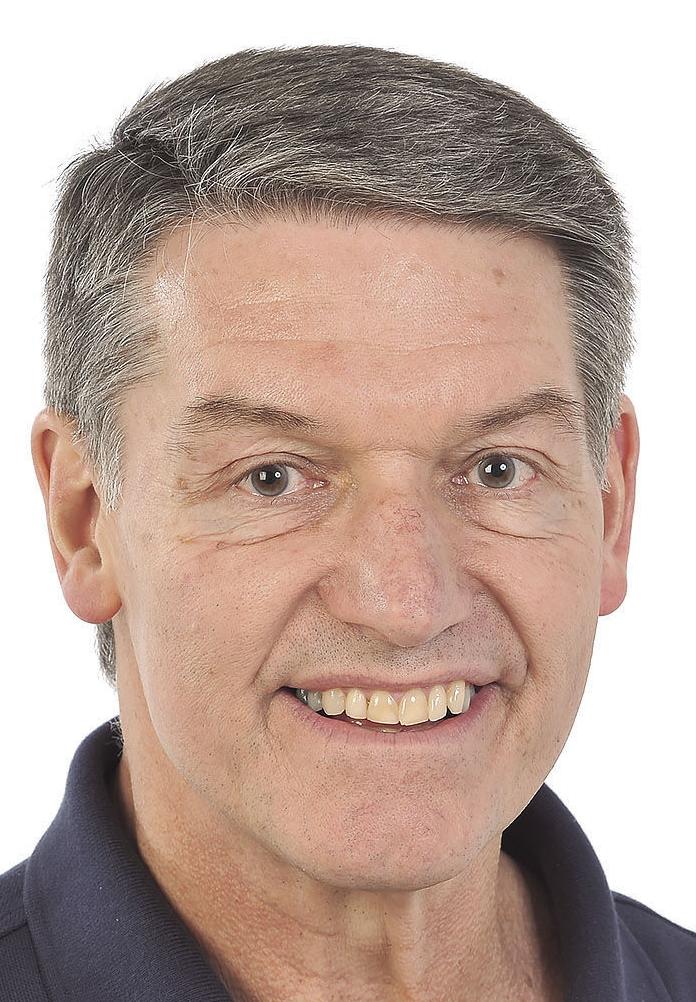 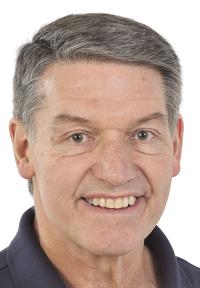 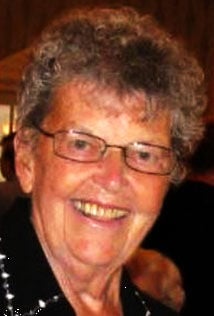 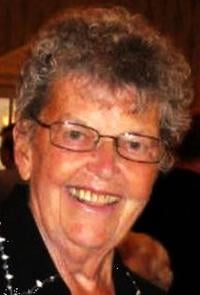 Before entering my junior year at Bishop Feehan High School, I read an announcement. Our principal, Sister Therese Antone, was leaving and would be succeeded by Sister Mary Faith Harding.

Wait, I thought. Isn’t she the librarian?

Well, Sister Faith had served many roles from the time she arrived at Holcott Drive in 1964 to her appointment in 1973 as the head of the Attleboro area’s only Catholic high school. Besides running the library, she had also taught and worked in guidance.

But Sister Faith’s promotion was an excellent decision by the Diocese of Fall River. As current Feehan President Tim Sullivan said, she helped elevate a still-young institution trying to find its way and set it on a course that would lead to its status today at age 60 as one of the finest Catholic high schools in New England.

That’s part of the reason why many tears were shed around the Attleboro campus this week when it was learned that Feehan’s longest-serving principal had died at the age of 88. Sullivan praised her “gift for quiet, consistent, strong leadership.”

“In recent years, Sister attended every Feehan event she could, always with so much class and pride,” Sullivan said in announcing her death. “Feehan was a better place every time she made an appearance. And — personally — nothing made me prouder than a simple word of appreciation from Sister.”

Nearly everyone who met Sister Faith would mention her quiet dignity.

“Everyone — students and staff — had such great respect for her,” Linda Ausiello, a longtime French teacher at Feehan, said in a history of the local Sisters of Mercy order. “She could walk down the aisle of the auditorium and 1,000 students would wait in perfect silence for her to address them.”

Dignity and respect — those are the word I most associate with Sister Faith.

I heard her say on many occasions that every human life deserves respect and dignity.

It’s a lesson that has stuck with me more than any math equation or grammatical structuring.

I try to remember that lesson when I see a homeless person scrounging just to survive. Or when I encounter someone suffering from mental illness or substance abuse.

And I especially remember it when I see my niece Molly.

Molly is 35 and has Down syndrome. During an earlier era, she may have been marginalized and shipped off to an institution.

But Molly has been treated with dignity and respect. She has participated in socialization programs and works a few hours a week.

Molly goes skiing and kayaking, and she just loves to swim. She’s done quite a bit of traveling, but nothing better than Disney World, where she got to dress like the princess she is.

At family gatherings, she is often the center of attention, with her colorful, mismatched clothes and off-key singing. She especially likes to tease her Uncle Mike, though she never leaves without a hug and an “I love you.”

To say she has brought immense joy to our family would be an understatement.

And it’s all because has been treated with dignity and respect.

Sister Faith would be proud.