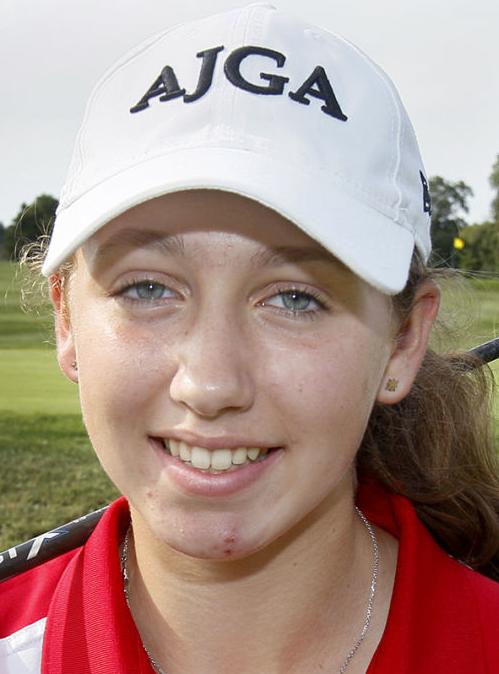 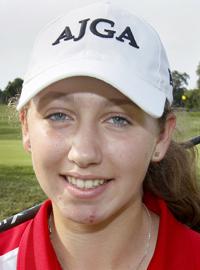 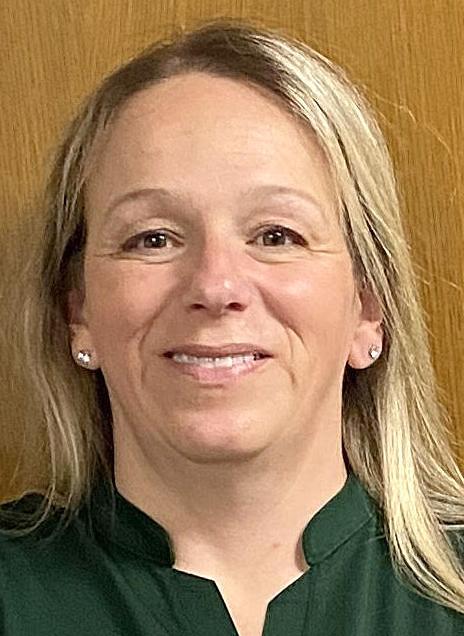 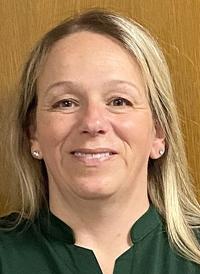 The Attleboro Area Golf Association has been conducting an open championship for local golfers since 1961, shortly after John F. Kennedy was sworn in as the 37th president of the United States.

When the tournament was played this past weekend, something happened that had never occurred in the prior 60 tournaments: Two women played.

Angel Fillipovich-MacLeod and Jillian Barend both competed in what is normally a four-round, four-day events spread over four courses but this year was shortened to two days due to rain.

Most players qualify for the Attleboro Open, as it is known, by playing well in prior tournaments or in a tournament held a month before the main event.

But Fillipovich-MacLeod and Barend participated after the AAGA extended invitations to them. It’s a fitting tribute to the two women golfers and we commend the leaders of AAGA for recognizing their contributions to the local golf community and welcoming them to tee it up with the area’s best players — and for bringing more diversity to the tournament field.

Fillipovich-MacLeod is a nine-time AAGA Women’s Open champ and has won the women’s club title at her home course, Wannamoisett Country Club, in nearby Rumford, R.I., four times. A 2012 AAGA Hall of Fame inductee, MacLeod has an extensive résumé of Mass. Golf Association and U.S. Golf Association tournament appearances.

She is the current golf coach at Bishop Feehan and served as an assistant coach with the Brown University program for four seasons.

After a standout career at North Attleboro High School in which she was the top player on the Red Rocketeers’ boys’ team, Barend now is a member of the Sienna College golf squad and is the two-time women’s champion at her home course, Foxborough Country Club. While she was still at North Attleboro High, she founded the Girls’ Independent Golf League, a group known as GIGL which encourages young girls to take up the sports “because golf needs more girls — and more giggles.”

Perhaps the participation of Fillipovich-MacLeod and Barend in last week’s field will inspire more women to play and compete.

The AAGA has tried to stage a women’s championship each year but for more than a decade not enough players signed up to put together a tournament.

Only two other women have ever attempted to play in the A AGA Open, both in the late 1970s: Marcia Connors of Highland and Cyndi Treannie of Foxborough, both of whom were unable to advance out of the qualifying round.

Fillipovich-MacLeod lamented the lack of women competitors. “A lot of the ladies don’t like to play the individual stuff, they like to play the team tournaments,” she told veteran Sun Chronicle sportswriter Peter Gobis.

After years of decline, golf enjoyed a rebirth last year after the coronavirus pandemic struck. Despite safety restrictions, the number of rounds played across the country rose 20 percent in 2020 and sales of golf equipment were up by a similar amount.

While Fillipovich-MacLeod admits her “game has gone to hell not playing much,” Barend fared quite well in last week’s tournament. She missed the cut by a single stroke and outplayed three dozen men in the field.

We salute the accomplishments of Fillipovich-MacLeod and Barend. And we tip our caps to the AAGA, for recognizing the contributions of these women with a small but necessary gesture of inclusion.