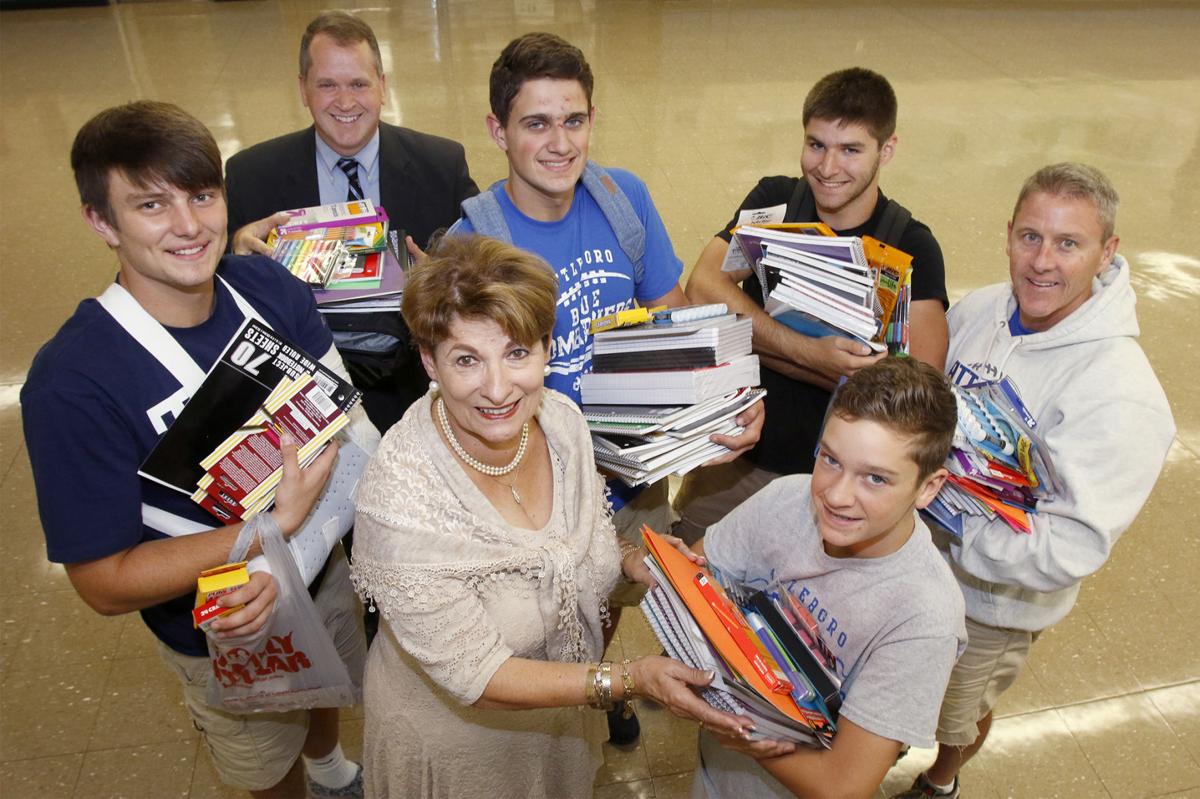 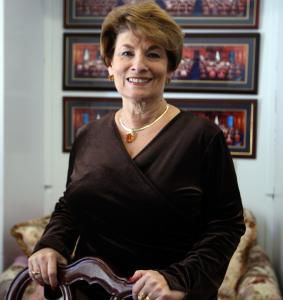 That may be the best word to describe Betty Poirier, who Thursday announced she would not seek re-election to the state representative seat she has held since 1999: a ubiquitous presence in her community.

Poirier may be the representative for North Attleboro, Ward 3B in Attleboro and Precincts 1 and 5 in Mansfield, but it’s fair to say that she saw serving as a lawmaker as only part of her role.

Even now at age 77, she has been a tireless worker for dozens of charities. She spearheads a drive called Supply Sacks, which provides backpacks to needy students. She organizes the Senior Spectacular, a combination wellness and resource fair held annually.

She founded a group called “Betty’s Angels” to benefit Lenore’s Food Pantry in North Attleboro. She is on the board of Neighbors Helping Neighbors, which provides fuel assistance to local families, and she launched and continues to lead “Make-a-Splash,” which saved North Attleboro’s World War II Memorial Pool from closing and continues to help fund the summertime mecca for children.

Poirier is also a member of the Women’s Guild at St. Mary’s Parish in North Attleboro and has coordinated its Adopt-a-Family charity.

But her ubiquitous presence involved more than just helping local charities. Poirier has been front and center at nearly every community function in her district, attending hundreds of testimonials, award banquets and annual meetings in a single year.

She would sometimes apologize for having to leave an evening event early, explaining that she had two other obligations that same night.

And her district never held a parade where Poirier couldn’t be seen, adorned in bright red, smiling and talking to the many people she knew.

This commitment to her constituents and to her community was experienced not over years but decades.

Poirier was elected state representative 21 years ago after her husband, Kevin, had served in the same role since 1977.

While it’s been said lately that recent New England college grads know no other Patriots quarterback than Tom Brady, there are plenty of middle-aged North Attleboro voters who have known no other state rep than a Poirier.

The Poiriers are a team. No matter who wore the state rep title, they were almost always together at community functions. Kevin would often say that, “Betty is a better politician than I am,” even before she was elected to the position.

This is not to downplay her political contributions. Poirier was a leader of the small Republican delegation, which fought to serve as a counterbalance in the heavily-Democratic House of Representatives. In her role as House minority whip, her reliably conservative voice would often keep public policy from veering too far left.

We thank Betty Poirier for working so hard and so long for the people of her community. The many ways she has improved her constituents’ lives simply cannot be counted.

And we hope those in her district, especially in her beloved North Attleboro, will honor Kevin and Betty Poirier, not just with a farewell celebration but with a lasting salute.

There are plenty of local leaders who work with their spouses, but none can come close to Kevin and Betty Poirier for dedication and service to their community.

That level of dedication, and their ubiquitous presence in the community, deserve a permanent tribute.